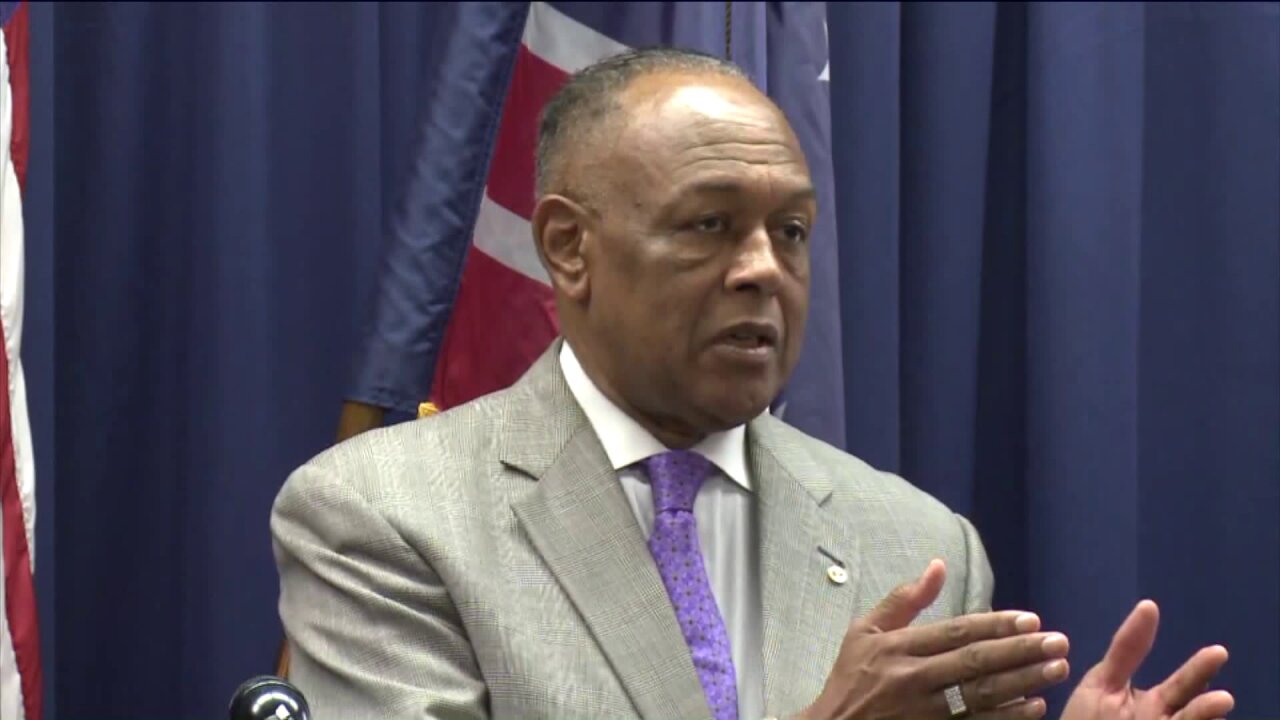 The mayor said while he supported the idea of finding more money for the school system, the reality remained -- the money was just not there.

He said in order to fully fund the school systen's $18 million budget request, he would have to cut funds to other city departments.

"Will these amendments allow us to provide the services that our residents demand, but have already reduced?" Mayor Jones asked in a morning press conference. "We hear constantly, on a daily basis, about leaf collection, about street paving, about bulk pick up. These are the services we must maintain."

"You would never cut a percentage of the pay for on the beat police officers to fund something else," said Samuels, "But there are other departments within City Hall that it might be appropriate to reduce that budget."

Samuels said he believes there are other funds in the budget to take from that would not cut services.

"No one's talking about other departments that may not have that same impact on our citizens day to day lives that seem to be more important to the administration," he said

Councilwoman Reva Trammell was there Friday during the Mayor's speech.

"Where in the hell was he at Monday when those teachers and parents were crying their eyes out begging us not to close those schools." said Trammell.

In March, Mayor Jones released his proposed budget for the 2017 fiscal year. It included only $5 million of the $18 million requested to fix aging school buildings and address safety and health concerns.

Mayor Jones said he planned to meet with a multi-school funding evaluation team that consisted of members of the school board, city council, and the community to help figure out what to do next.