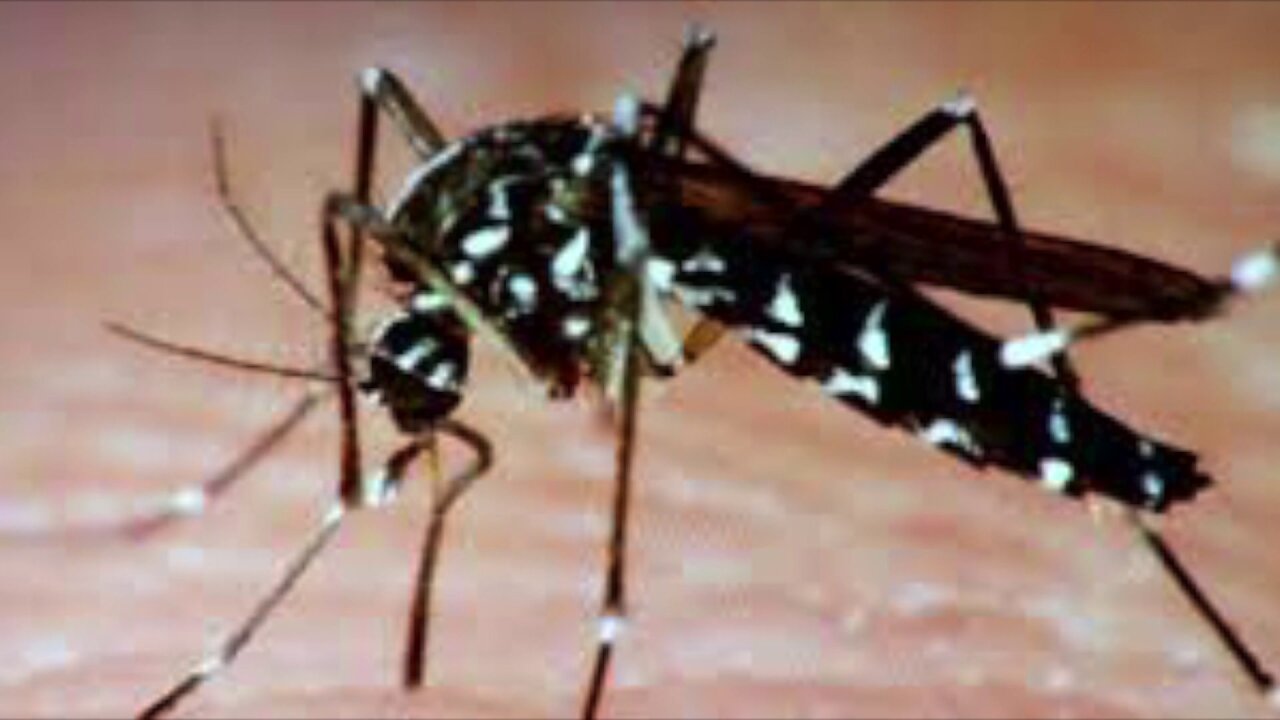 RICHMOND, Va. – People may  not be surprised to find Richmond on the list of cities most at risk of Zika virus – given its humid climate. But a recent poll revealed that Americans don’t know much about the Zika virus — a disease that many South American countries believe is a serious threat.

"It is not a surprise to me that Richmond is on the list," said Danny Avula, Director, Richmond City Health District.

Richmond ranks 35 on a list of 50 high-risk U.S. cities, according to healthgrove.com.

The five factors that would warrant a high risk for a Zika epidemic:

"You've got people who are travelling from affected countries,” Avula said. “It's more likely Zika will be brought in and start harboring in those populated areas,"

That’s why a group of local health directors, state epidemiologists, and military officials are studying confirmed cases around the country, trends in the Zika virus, and ways to keep the mosquito population down.

"Zika virus itself for the average person, really is not a significant illness…you know…four out of five people that contract the virus don't show symptoms," Avula said.

Avula said the average person usually develops a fever, some muscle aches, and inflammation of the eye tissue, if bitten by a Yellow Fever or Asian Tiger mosquitos carrying the Zika virus.

The public will play an important role in preventing the spread of Zika. There are several steps the experts recommend taking.

Avula said Richmond is in a heavily populated area with warm temperatures, where you will tend to see an increase in the mosquito population – and that standing water is a breeding ground for mosquitos.

Make sure there is no standing water, especially after storms.

"Flower pots or old tires or children toys that may collect little bit of water in the rain -- those are the prime locations where those types of mosquitos are going to breed," said Avula.

And Avula says pregnant women or women may become pregnant are at greater risk of getting the virus.

"Wearing long sleeves, long pants….wearing mosquito repellant.  That's been approved by the EPA.  Being really thoughtful about where they're going out and how long they're sitting outside," Avula said.

Local health experts said they will continue to trap mosquitos and test the insects for any type of diseases.

So far, there have been nine reported cases of Zika virus in the Commonwealth.