Officials said the first alarm came in a little after 1:30 p.m. When crews arrived at the home on Payne's Mill Road just before 1:45 p.m., units found the structure fully engulfed in flames.

Angie Dymacek Stanley said she was on the way to the park with her children when she spotted smoke and called 911.

"The 911 dispatcher said not to go close to the house, so we just took pictures in case they might need them for a fire investigator," she said.

Stanley said everything happened so fast. In fact, she said from the time she snapped the first photo, the house was fully engulfed in just six minutes.

"The final picture was when the roof caved in, which was only 11 minutes from when the very first picture was taken," Stanley said.

No one was home, but 11 puppies and dogs perished in the fire, authorities said.

The fire department is investigating what sparked the blaze.

The family has set up a GoFundMe page after losing their home and dogs in the house fire. 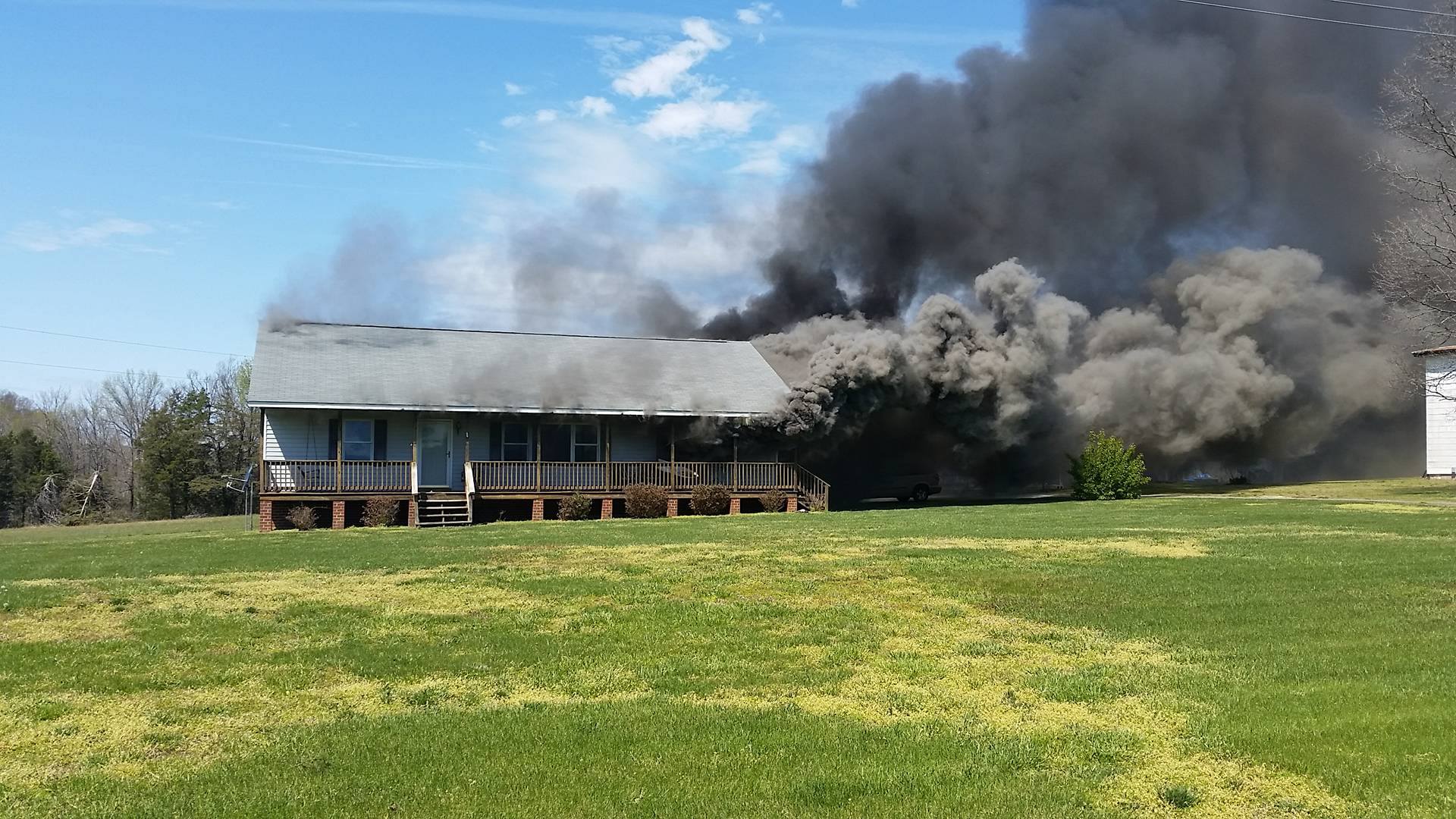