HANOVER COUNTY, Va. — Authorities have arrested five suspects after a man was robbed and forced into his trunk last month in Hanover County.

The crime happened in the 15000 block of Taliaferro Lane around 9:15 p.m. on March 17 when the victim went to talk about the sale of a vehicle listed on Craigslist.

“The victim met the female suspect who instructed him to drive to the end of Taliaferro Lane where he was subsequently robbed and placed in the trunk of his vehicle,” Hanover County Sheriff’s Office Spokesman Sgt. James R. Cooper said. “The victim was able to free himself with a release latch inside the trunk and flee prior to the vehicle driving away. Investigators determined the suspects chose Taliaferro Lane due to it being a remote location.”

The  suspects were charged with Robbery, Conspiracy to commit robbery, Use of a firearm in commission of a felony, Carjacking, and Abduction.

The suspects are being held at the Pamunkey Regional Jail. 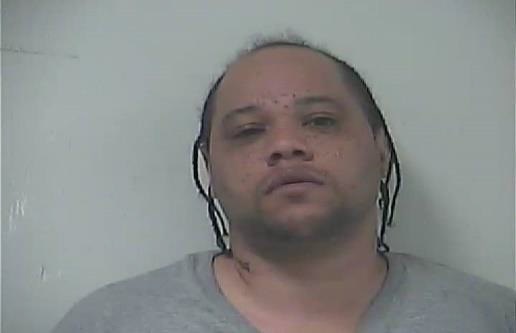 “I’m exceptionally proud of the efforts of our investigators and the efforts of our law enforcement partners from the Richmond Police Department and the United States Marshals Service. Although arrest have been made, we will continue to make sure evidence is identified to support a successful prosecution,” Colonel David R. Hines,  the Hanover County Sheriff, said.

Sheriff’s office officials urged folks who use Craigslist or other online sites to “remain vigilante” and be aware of their surroundings when meeting someone. Authorities offered these tips: