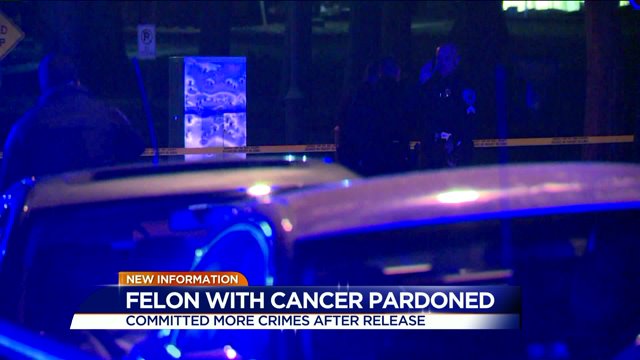 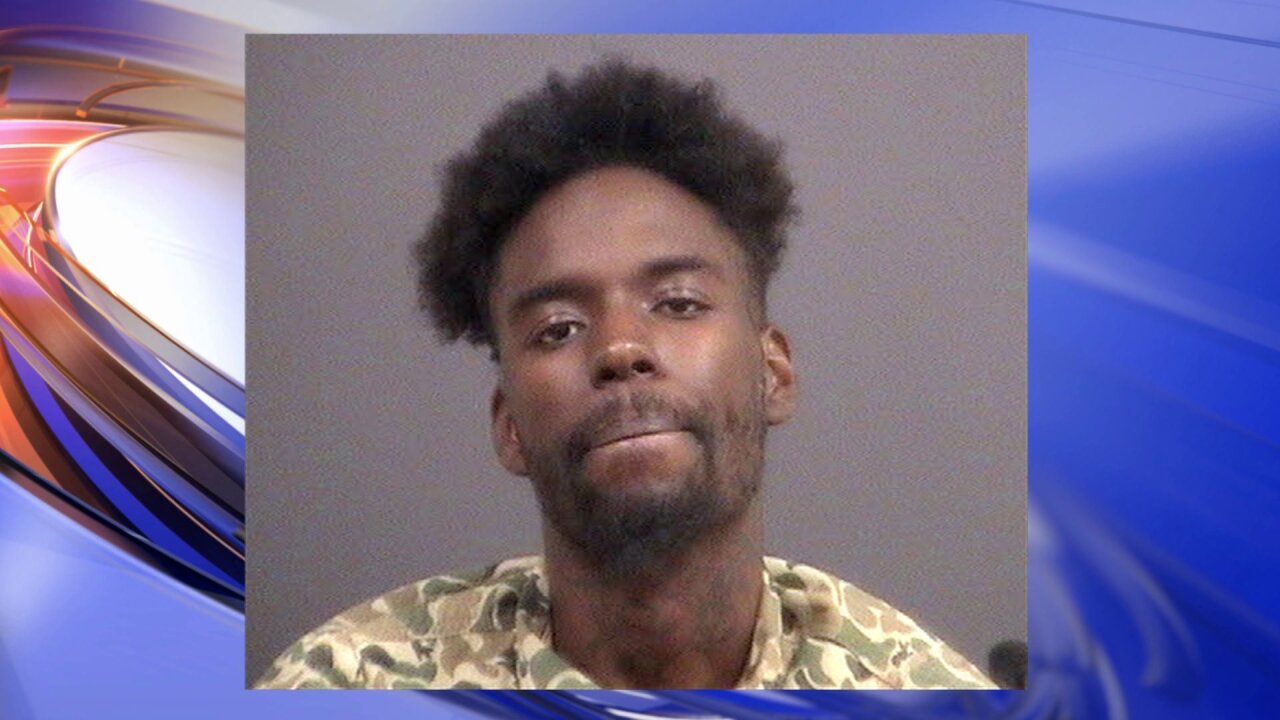 CHESTERFIELD COUNTY, Va. -- So what was going on in John Saul Miller's mind?

Miller, who died recently at age 29, was a convicted robber, a young man with a serious past that included firearms.

He was also a cancer patient.

In 2013, the convicted felon struck outside of a Hull Street Road SunTrust branch. He had followed a Little Ceasar's pizza manager who was making a money drop.

But his advanced leukemia earned him a rare conditional pardon from Governor Terry McAuliffe.

Wearing a GPS monitor on his leg, Miller moved into his brother's Remuda Drive apartment in Chesterfield.

Four months later, he allegedly robbed another Little Caesar's worker, this one as the employee was opening the store. It was the same Little Caesar's he had victimized previously.

Why? What was going on in his world?

His attorney is that case, J. Martilino, said Miller denied being involved, saying it was a misunderstanding. He said his client was well-mannered, always grateful for his help.

Miller's brother did not answer his phone or my text message. I wanted to know why a dying man would commit robbery.

Was it just because he had nothing to lose?

As a terminal cancer patient, Miller must've had pain medication.

Was he desperately broke? Was he trying to leave money for someone else?

What kind of state monitoring did he have?

Four days after the Little Ceasar's robbery, Miller struck at the Hopkins Road Walmart. He was armed with a pistol. Police closed in on him, front and back, almost immediately on Hopkins Road.

But Miller sped away and then crashed down the road at Belmont and Route 150, according to the police report.

The officers who ran him down had to use a Taser on him. And still he fought.

Was he trying to get himself killed?

His attorney in that case, Ashley Slone, said Miller never gave an indication of what was driving him.

That's the question a lot of people are asking, she said.

What was John Miller doing?

Apparently, one of the first things he said during the Walmart robbery was, "I'm not going to hurt you."

He was still being treated for his cancer on a secure VCU Medical Center wing when the state - at least on paper - reassumed control of him in February after his conditional pardon was revoked.

He died in the hospital eight days later, on February 18.