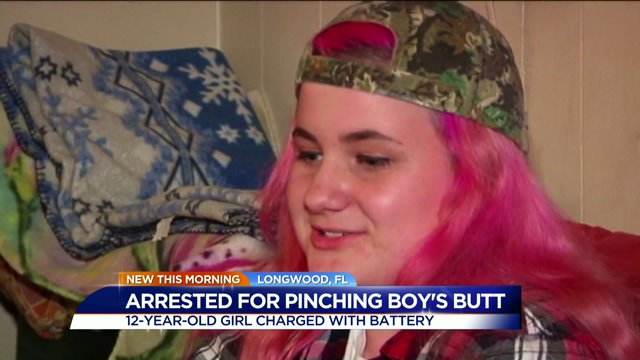 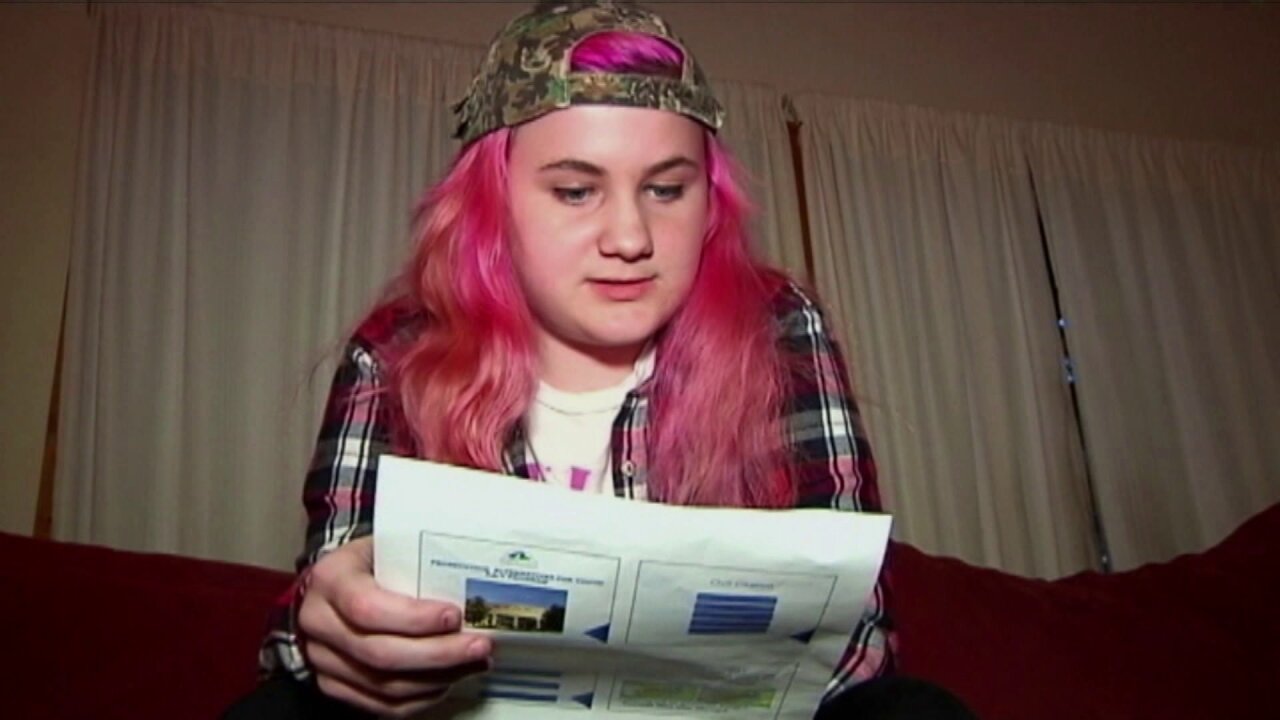 LONGWOOD, FL -- A twelve-year-old Florida student was put in handcuffs, placed in the back of a patrol car, and booked into a juvenile detention center.

The crime she was accused of: pinching a fellow-student's butt.

Breana Evans, a student at Milwee Middle School in Longwood, said it happened in early March, between classes. She said the pinching is part of a game students play in school, and that she did not know the boy who she pinched. She said she thought it was a joke.

The student declined to press charges when he spoke about the incident with a school resource officer. Evans was then suspended.

A week later, though, the boy's mother found out about it. She then called authorities and said she wanted to press charges.

"I regret it because I didn't know it would lead to this," Evans said. "I feel like it's just stupid, just a stupid charge that shouldn't have to happen."

"I'm sorry my kid touched your kid, but I'm sorry -- because you need some help I think," he said. "Too overprotective. Let your kid be, your kid might get some friends and that's all I have to say."

The boy's mother did not speak out on the matter.

Evans was charged with misdemeanor battery. The Seminole State Attorney said if Breana Evans completes a program and community service, the charge will be dismissed and her record will be clean.