Women wanted by police after walking out of Ulta

FREDERICKSBURG, Va. — Police are looking for a group of women accused of stealing thousands of dollars worth of makeup from an Ulta Beauty store. The women walked into the Ulta on Carl D. Silver Parkway in Fredericksburg on Saturday at about 3:30 p.m., according to police.

“Four females entered Ulta together and went to the makeup section of the store. Two of the females selected several beauty items and put them into their purses while the other two females stood nearby,” a police spokesperson said. “The group left the store on foot in an unknown direction with several thousands of dollars worth of merchandise. The investigation is ongoing.” 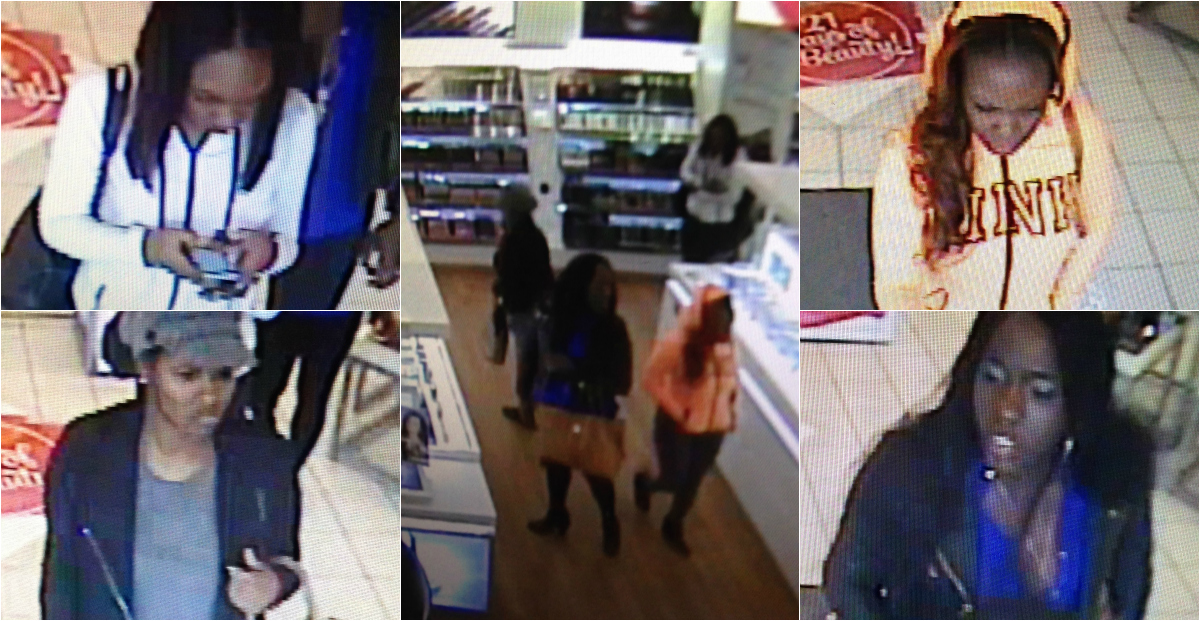