Son says he knows why father wanted police to kill him

HOPEWELL, Va. – New details are emerging about what prompted a man to allegedly stab his daughter’s boyfriend before he was shot and killed by a police officer in a Hopewell parking lot Sunday afternoon.

Scott Wiseman, 61-year-old Boyd Keith Ballard’s son, said he is uncertain what led to the shooting, but called his father’s mental state “not good.” He said his father had been reeling from the loss of his wife.

“Yesterday was my mom’s memorial service down at Wilkerson,” Wiseman said.

Police said Ballard allegedly stabbed his daughter's boyfriend at Twin Rivers Townhomes before investigators said he charged an an officer with two butcher knife in his hands in the parking lot.

The officer opened fire and Ballard later died of his injuries.

Wiseman said the incident happened about 30 minutes before the family was supposed to be memorializing his mother, Ballard's wife, Deanna.

Wiseman said his father had been talking about suicide since his wife’s death.

“What I think was going through his mind was, I finally get to be with her again. That's all he could think about,” Wiseman said.

Keohane said the shooting, which was captured by the officer’s body camera, is being investigated by Virginia State Police.

Wiseman said he wants to see the video, because the allegations seem so out of character.

"Yeah and that's something I wanted to see. My father actually in that state of mind saying, 'Shoot me. Shoot me,'" Wiseman said. "It's mind blowing. Someone you've know all your life, he's raised you, then all of a sudden he just goes psycho. I just don't understand it." 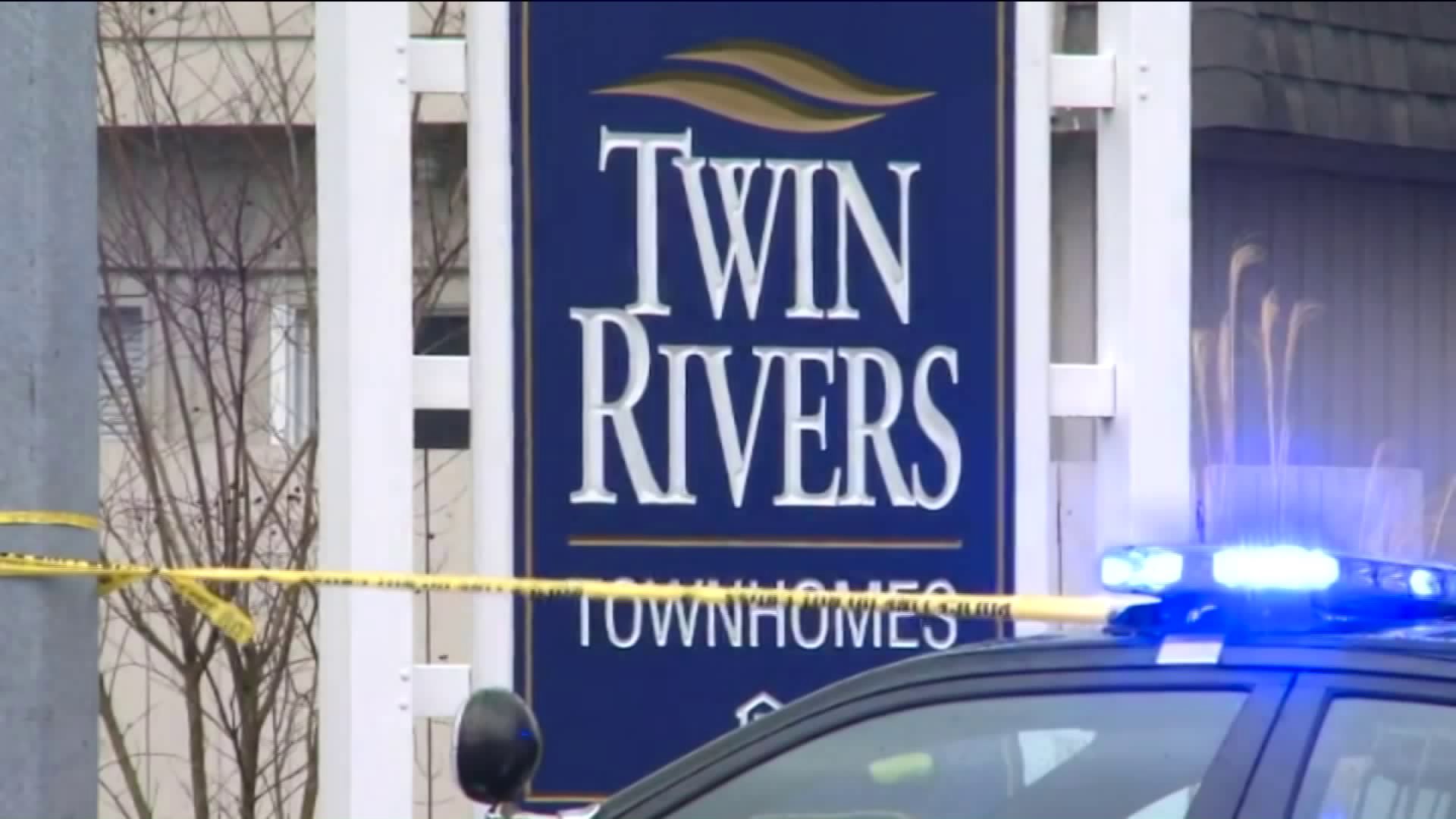