He felt just as lucky to get to marry the young woman he loves on St. Patrick’s Day, in the VCU Medical Center hospital where he’s been ever since a horrific motorcycle crash on February 20.

Morris, a materials worker at the Newport News shipyard, was westbound on his Harley-Davidson Low Rider when an oncoming car swerved into his lane and plowed into him pretty much head-on. 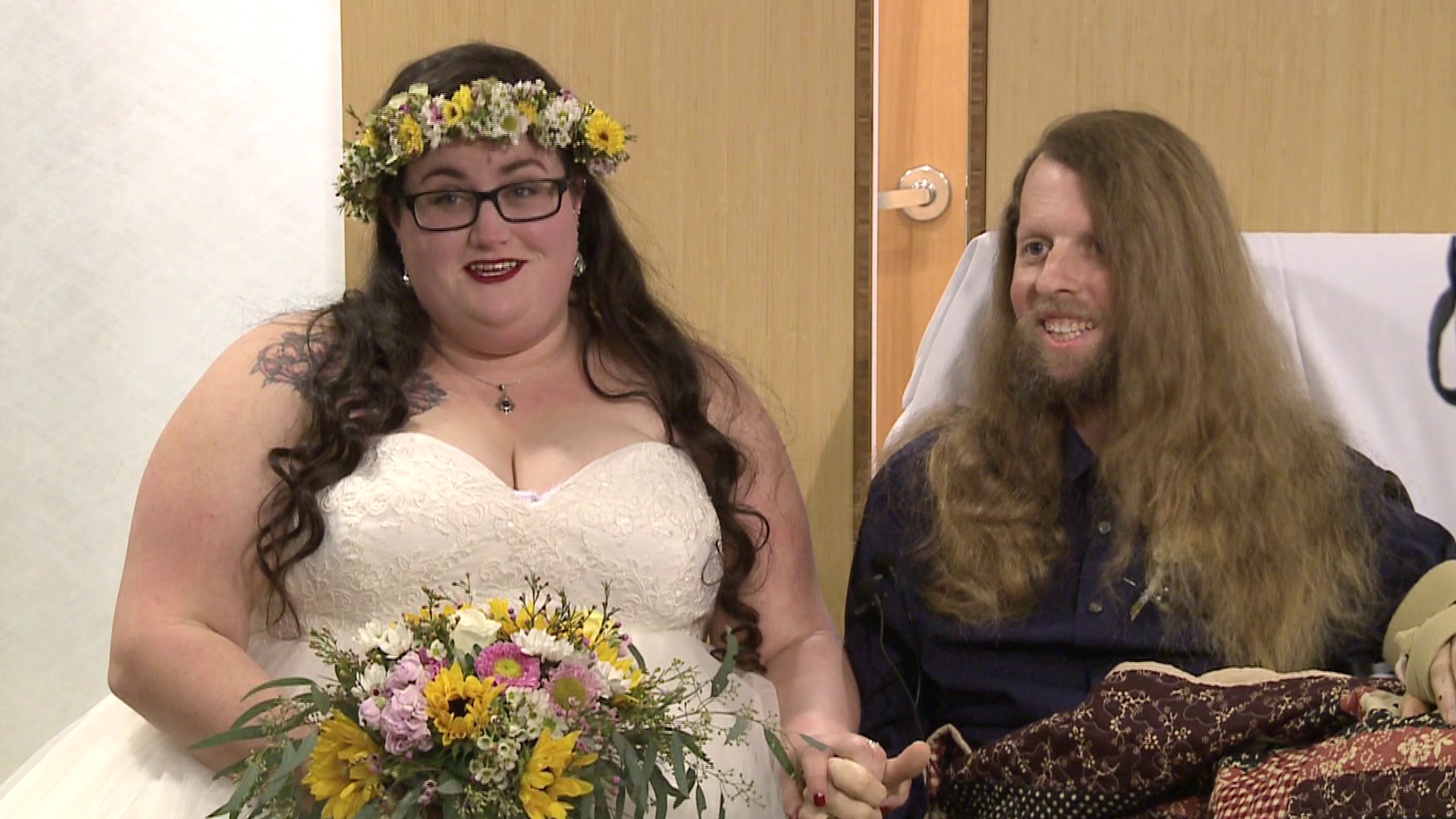 According to the Virginia State Police report:

Sakiese Wade of Williamsburg, was charged with reckless driving, proof of insurance required at a crash, no seatbelt, and no registration card in his possession.

She was operating a silver 2011 Toyota Camry, and heading eastbound on Route 5.

She crossed the no passing lines almost halfway into Morris’ lane. She was not wearing her seatbelt, but was not injured, the investigating trooper wrote. She was later transported, however, because she started feeling light-headed and nauseated.

“The second driver, Patrick Morris of Hampton -- had a traumatic amputation of his leg at the scene, as well as other extensive injuries,” the state police report states.

Morris not only lost his left leg at the scene, his left arm was almost ripped off. His pelvis, shoulder, ribs and sternum were also broken. He was flown by helicopter to VCU Medical Center.

Before being flown from the scene, one of the passersby who stopped to help was a clerk of court in Hopewell, Marsha Brewer, who would help with the paperwork for Morris’ marriage to Annie Wilhite.

Their first date, which was basically love at first sight, was almost four years ago. Their marriage was all planned out.

Annie Wilhite recalled getting the call from a social worker at VCU Medical Center, saying her fiancé was in a motorcycle crash.

She drove an hour and a half to VCU Medical Center with her heart in her mouth.

“I was the lucky one who got there in time to see him right before his first surgery,” she said. “He was awake and alert, talking to me. He was comforting me instead of the other way around, telling me it would be OK. It’s just a temporary setback and he couldn't wait to marry me and how much he loved me.”

We're told the car's driver apparently did not have insurance. To help the newlyweds you can visit their GoFundMe page.

Watch our video report of their wedding in VCU Medical Center’s Chapel.