Neighbor of man struck by car: Windshield looked like bowling ball went through it

RICHMOND, Va. -- A man struck by a car while crossing the street on Richmond's Northside Friday evening is expected to survive.

Richmond Police said the call came in at 7:55 p.m. for a pedestrian struck in the 2500 block of North Avenue.

The victim was transported to VCU Medical Center. His injuries were not considered life-threatening as of Saturday evening.

One neighbor described the chaotic scene as tragic.

“You may have someone hit a car now and then, but never hit a person,” said a next-door neighbor of the victim. "We heard a great old big thug and then a lady screaming and we came out to see what was going on."

The neighbor spoke with WTVR CBS 6 on the condition of anonymity since knows the victim and his wife.

“They seemed to be good people. They kind of kept to themselves,” he said.

He said the woman's husband was walking to the nearby store when he said the man was thrown to the ground from the car's impact.

“There was an awful lot of blood," he recalled. "And from the car... it looked like his head actually hit the windshield. The windshield of the car looked like a bowling ball went through it.”

Richmond police said the driver did stop and cooperate with officers.

Now, they're trying to find out why and how this happened at the busy intersection.

And while investigators work on that, neighbors said their thoughts are with the victim and his family who are dealing with this unexpected hardship.

"It looked like he was barely breathing when the EMTs took him away, so  we were just praying for him and hoping for the best,” the neighbor said.

Police said the victim is expected to survive.

The crash remains under investigation. There is no word on if the driver will be charged. 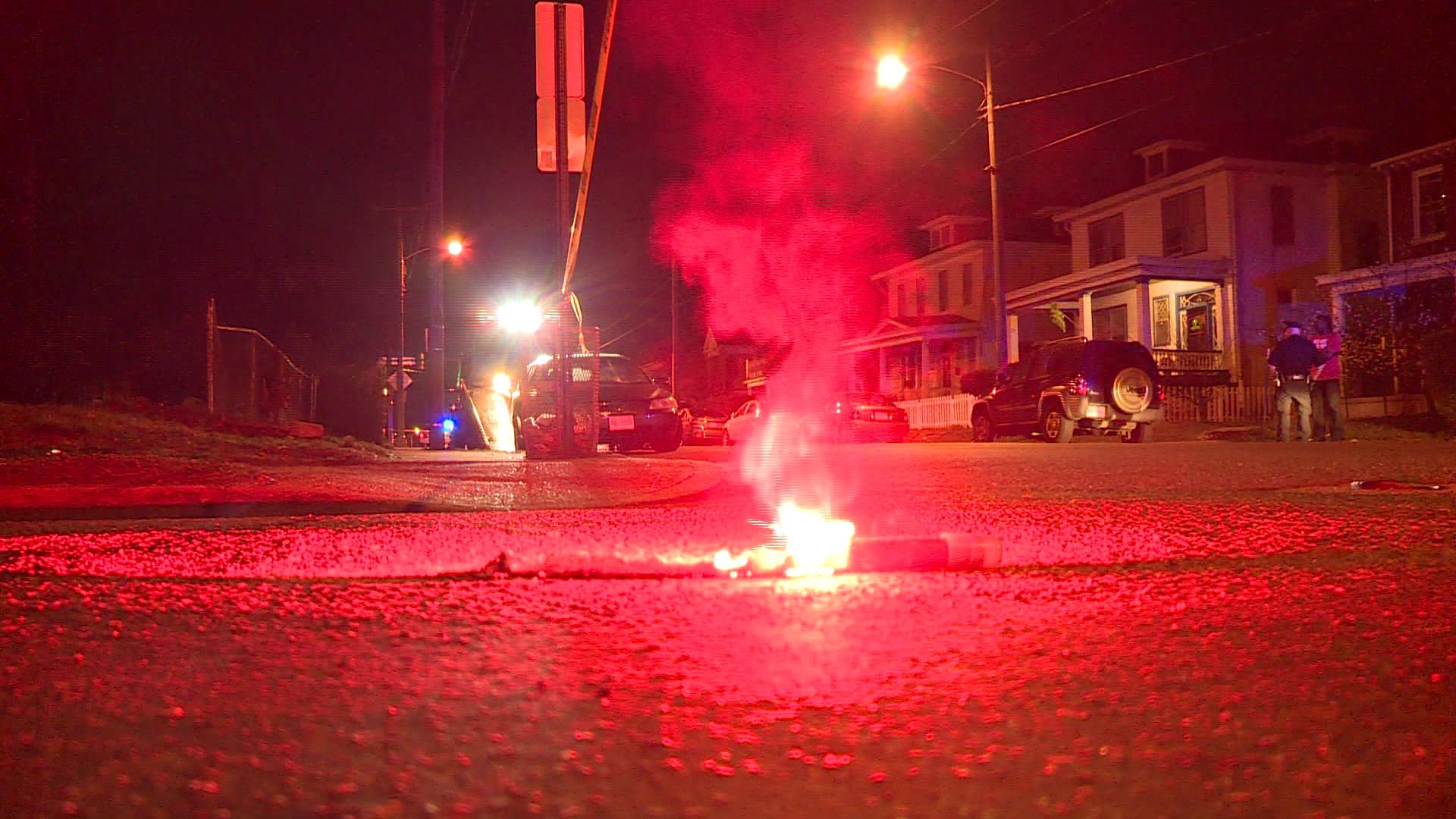