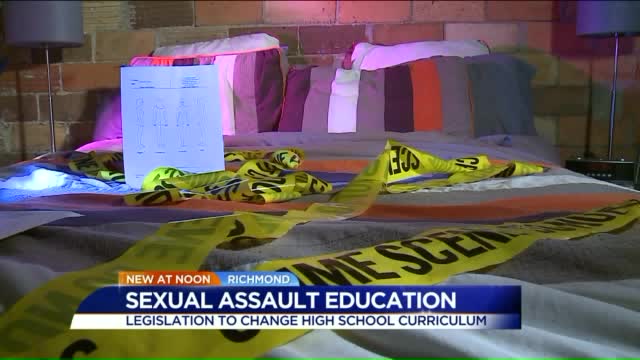 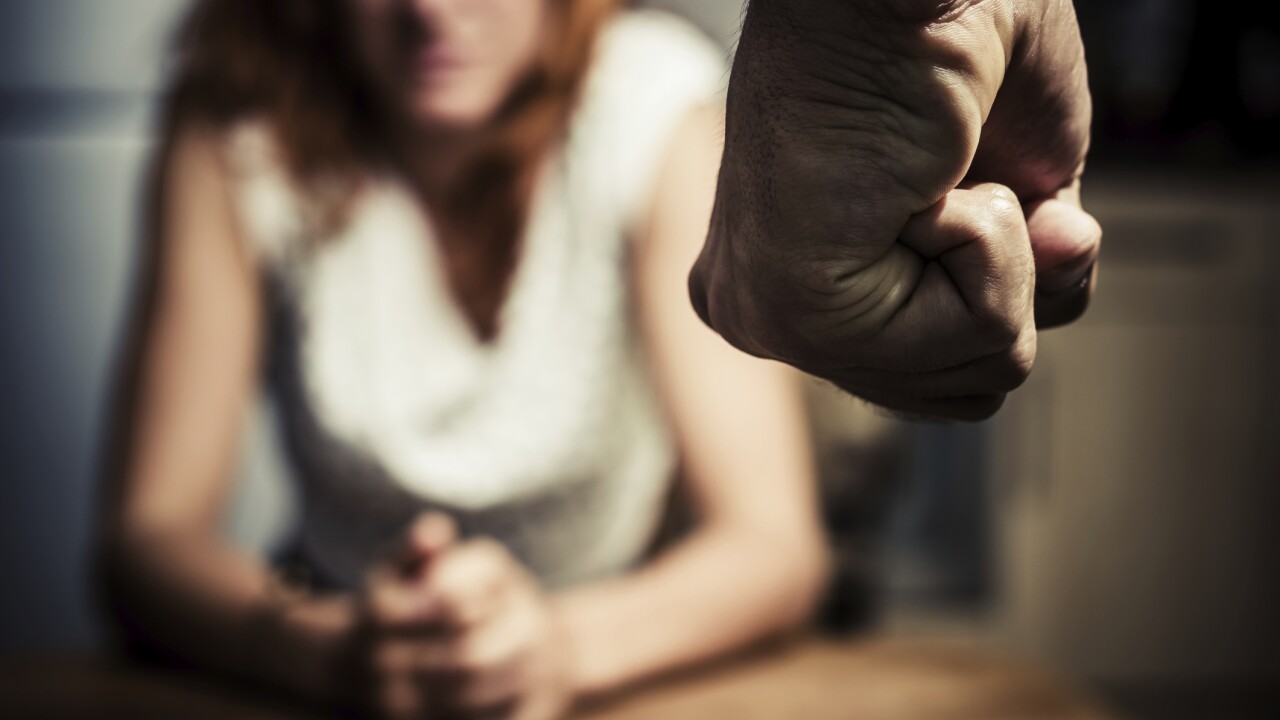 RICHMOND, Va. -- Virginia lawmakers have passed two bills that would help fight sexual assault and dating violence through education of the youth.

In addition, lawmakers passed bill that would focus on trauma training for victims.

After hearing stories from victims dealing with sexual assault, Delegate Eileen Filler-Corn decided to present legislation that would help combat the issue.

Gil Harrington, whose daughter Morgan was abducted and murdered in Charlottesville in 2009 was in Richmond Friday to speak about the passing of the bills.

"I don’t think that predatory behavior is destined and it’s engrained in your DNA. I think it’s a choice,” Harrington said.

Harrington said she and her husband are putting their focus into helping save the next girl and preventing predatory violence.

Now that the bills have passed both houses of the General Assembly, they are headed to the governor’s office to become law.