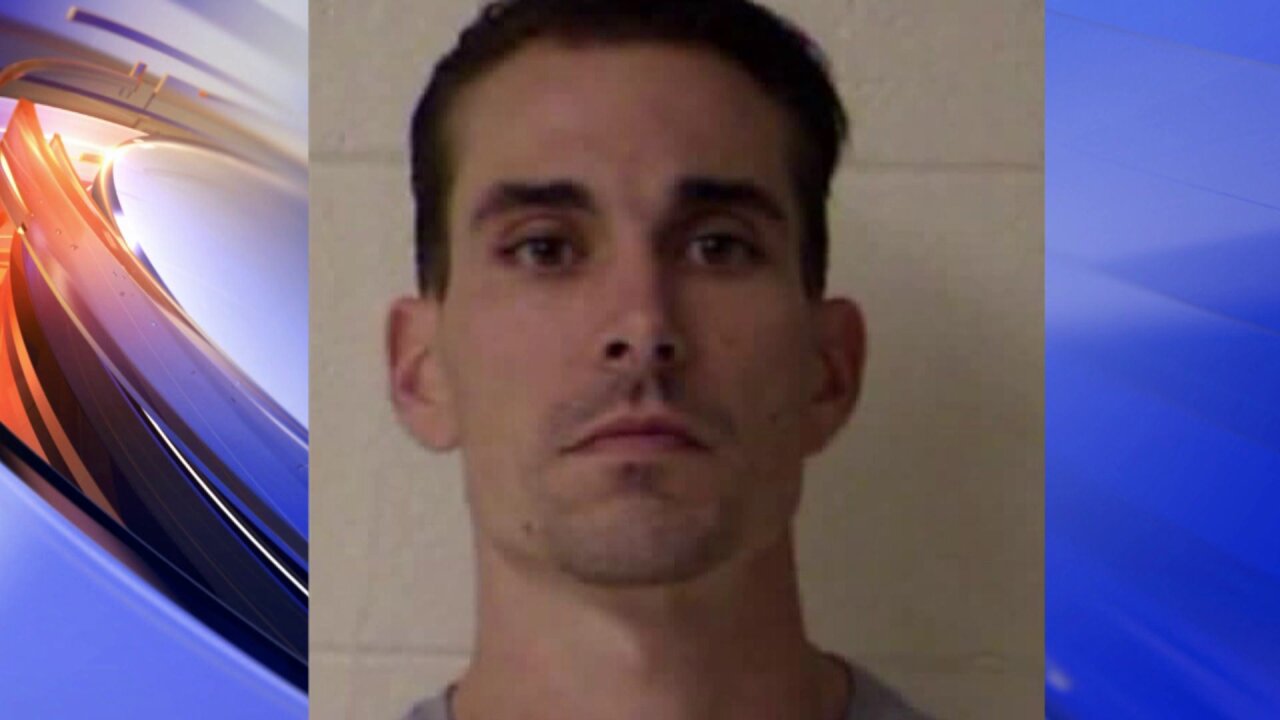 Ronald Chaney III, 33, faces up to 30 years in prison after pleading guilty to robbery conspiracy and firearm charges against him, according to court records.

Chaney is the third and final Chesterfield man, accused of plotting to rob a local jeweler, to plead guilty.

The two other suspects, 34-year-old Robert Doyle and 30-year-old Charles Halderman have already plead guilty in the case.

Chaney, along with Halderman and Doyle were arrested during a FBI raid in November 2015. According to the FBI, In addition robbery plan, the three men were part of a white supremacist group plotting attacks on synagogues and black churches.

In January, Halderman, agreed to plead guilty to one count of conspiracy to affect commerce by robbery. He faces up to 20 years in prison and up to a $250,000 fine.

Doyle pleaded guilty to conspiracy to affect commerce by robbery, forfeiture allegation, possession of a firearm by a convicted felon, aiding and abetting. He faces a maximum of 30 years in prison.