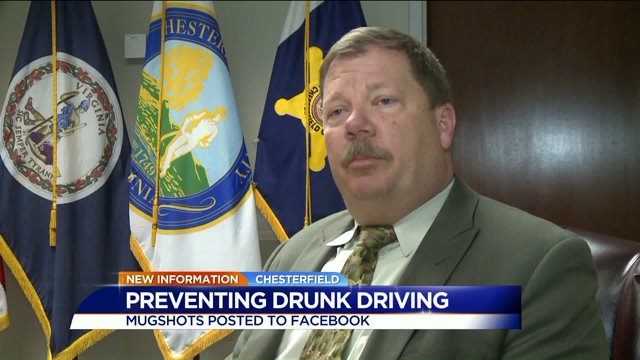 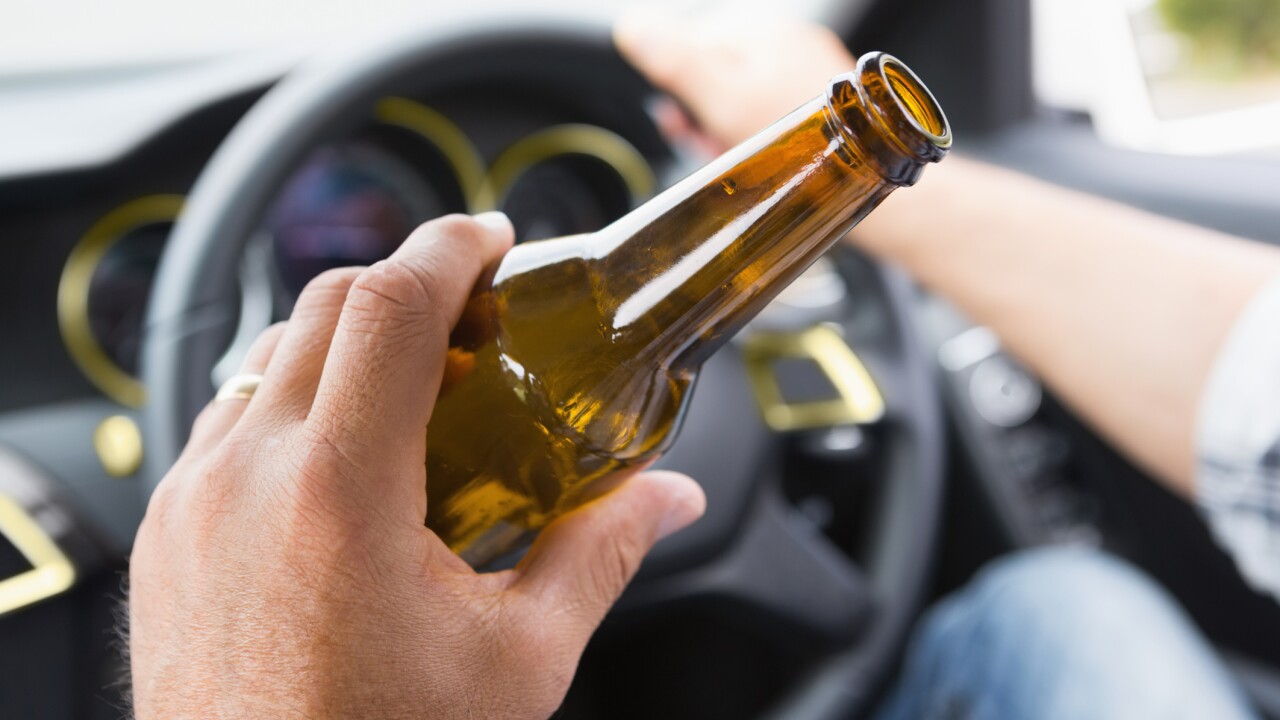 CHESTERFIELD, Va. -- The Chesterfield Sheriff's Office has been posting mugshots each week of people arrested on DUI charges.

Every Thursday they put the mugshots together into a video that gets thousands of views.

The sheriff told CBS 6 that while deputies aren't making the arrests, they're hoping the videos will make a difference.

"It's a community issue," he said, and pointed out that DUI infractions are on the rise.

Over the past seven days, 22 people in Chesterfield were charged with DUI.

"So we wanted to do our part, in conjuction with the police department, who do a good job making the arrests, and seeing if we couldn't help deter somebody from getting in that car when they've had too much to drink," said Sheriff Karl Leonard.

Additionally, the Chesterfield Sheriff's Office wants to remind viewers that everyone you see here is innocent until proven guilty in court.