‘All clear’ after suspicious package at Powhatan convenience store

POWHATAN COUNTY, Va. — The Powhatan Sheriff’s Office have given an ‘all clear’ after investigating a suspicious package found at a gas station in the county.

The Sheriff’s Office said the package was located at Al’s Marketplace, located at 3440 Anderson Hwy. A witness told CBS 6 the convenience store was blocked off with fire and emergency crews staged next door. 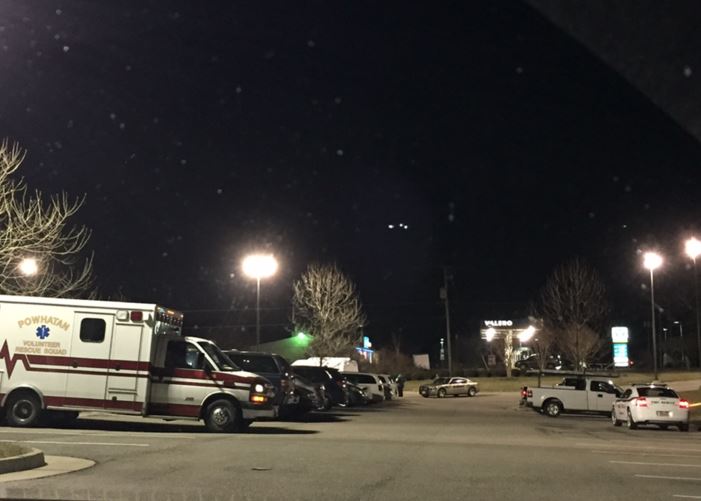