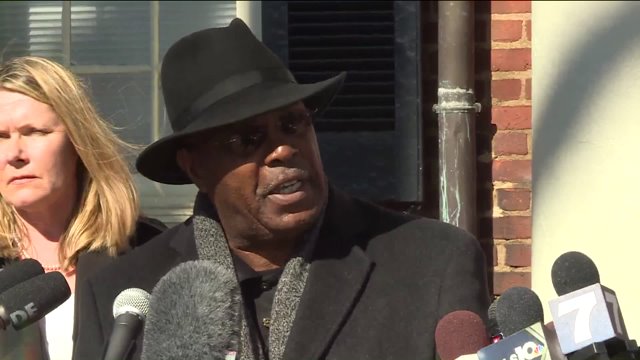 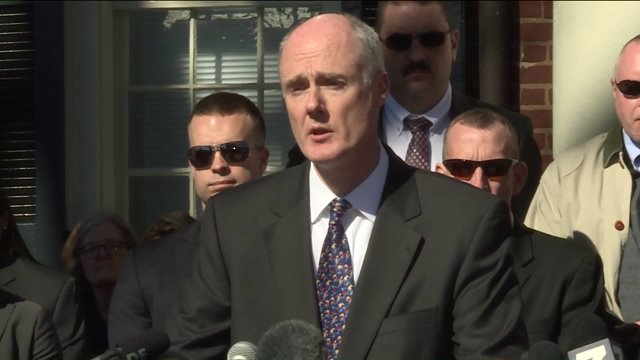 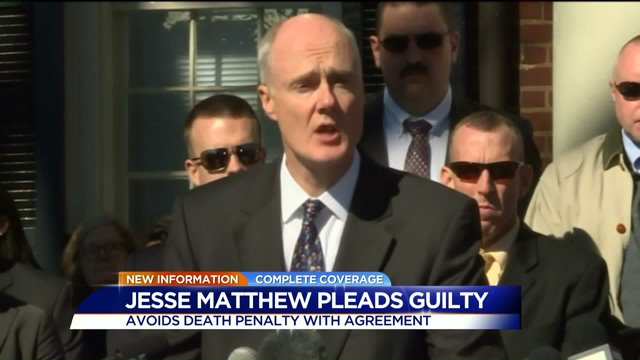 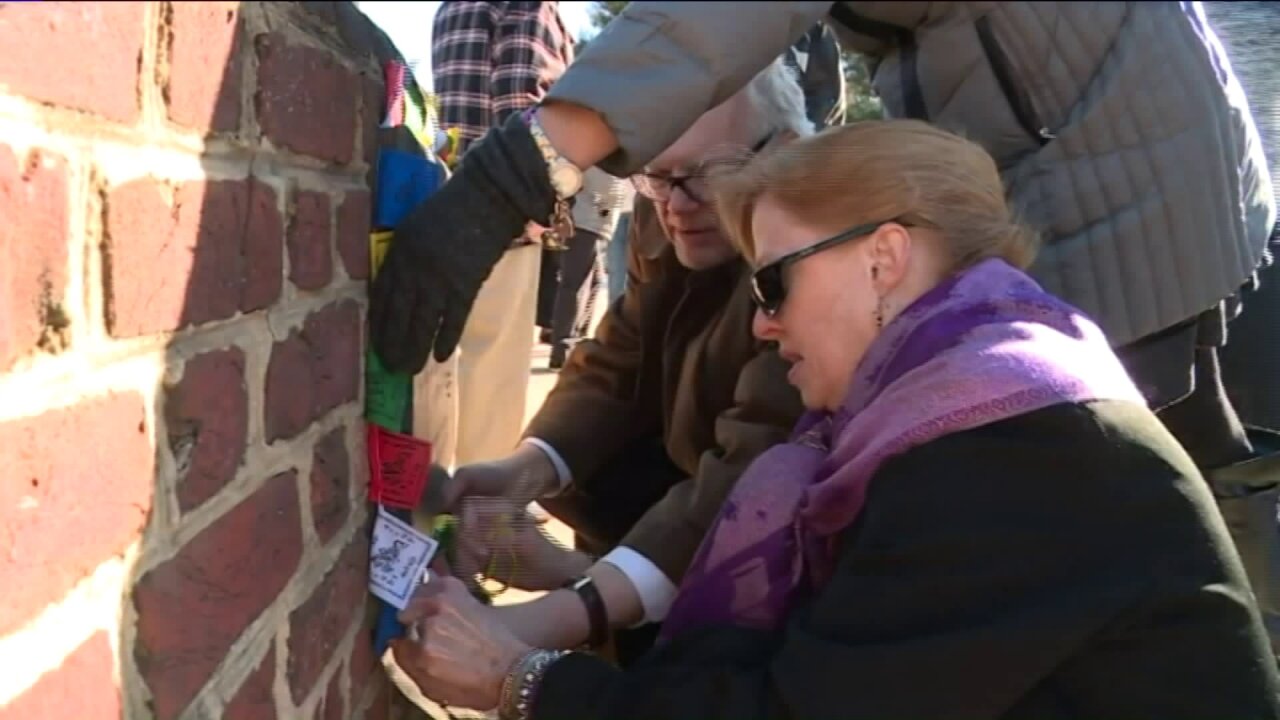 CHARLOTTESVILLE, Va. -- The last place University of Virginia second-year student Hannah Graham was seen alive was on the Downtown Charlottesville Mall in 2014. Wednesday, the day the man who killed her, Jesse Matthew Jr., entered a guilty plea at the courthouse up the street, some in the Charlottesville community spent their time on the downtown mall reflecting about the families of Matthew's victims: the Grahams and the Harringtons.

“You can tell there is a lot of emotion going on here," said Paul Gancitano, as he looked at a photo of the families outside the courthouse.

“I can’t imagine what they’ve been going through,” Candace Spence, who has two daughters similar in age to both Graham and Morgan Harrington.

“Even though he got that time, it’s still not going to bring their daughter back, any of their daughters back," said Patricia Jones.

“I hope that closure is something that will satisfy them," said Bill Stevens, who started locking his doors after Graham disappeared in 2014.

After Wednesday's hearing, Harrington's parents visited the bridge near the John Paul Jones arena, where court documents show multiple witnesses saw her get into Matthew's taxi the night she disappeared.

Harrington's parents visited the bridge near the John Paul Jones arena, where court documents show multiple witnesses saw her get into Matthew's taxi the night she disappeared.

The Harrington's said they will never visit the bridge again, but tied green ribbons to piping on the bridge before leaving. They said they chose the color green to symbolize growth.

"His evil deprived the world of a great talent, but Hannah’s enduring gift to us all is that she enabled this wicked man to be apprehended and convicted.  She did change the world but at a terrible price," Graham said.

Through his attorney, Matthew apologized to both the Graham and Harrington families and his own family. Rev. Louis Carr spoke on behalf of Matthew's relatives following the hearing.

“It is difficult for us to understand how a gentle soul transformed into this type of individual,” Rev. Carr said while reading from a prepared statement.

Charlottesville residents, new and old, said things have changed in the "small town" since this case began unfolding a few years ago. There have been discussions of installing more surveillance cameras on the downtown mall and more people are locking their doors at night, residents said.

But Patricia Jones said her focus Wednesday is not on the future of the city, but on the two families forever changed by the crimes that happened here.

"I would probably just give them a hug if I saw them," Jones said when asked about the Graham and Harrington families. "That’s probably what I would do, give them a hug. I know that people who have a heart are feeling for them."

Related: Morgan Harrington’s dad to killer Jesse Matthew: ‘We struggle to proceed in a world devoid of joy’