Virginia voter handed ballot that was already filled out 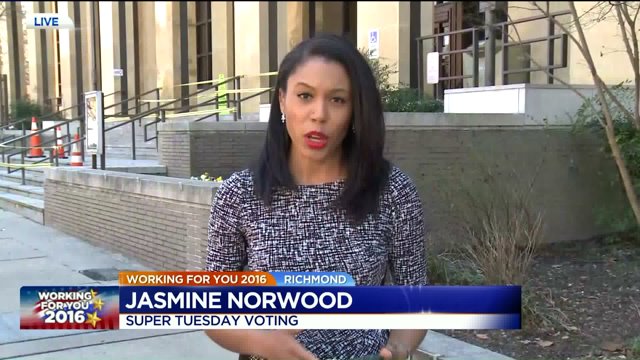 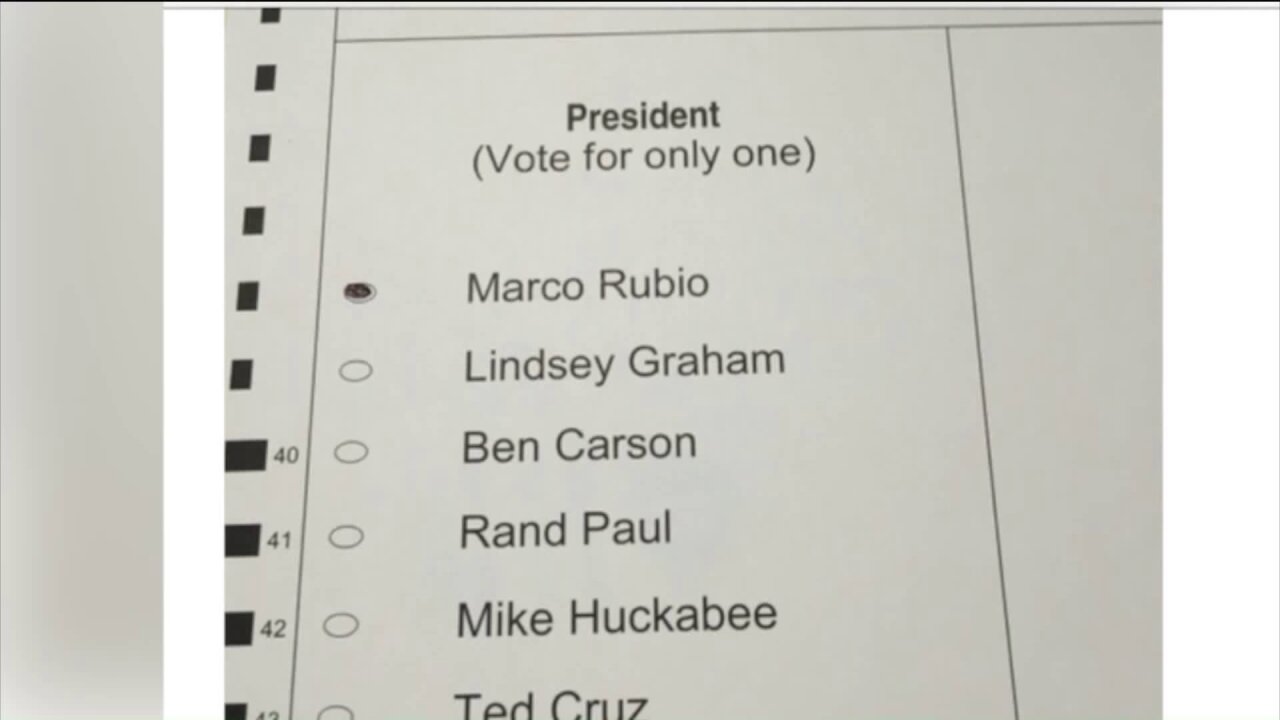 While a majority of voters cast their ballot without issue, some voters reached out to WTVR CBS 6 with concerns.

One Richmond voter said his ballot was stuffed into a duffle bag after he handed it over to election officials.

"There was a lady working the polls who asked me to put my ballot in a duffle bag. I could see the other completed ballots, so I was trying to conceal mine," Danyale Little said. "I felt like my privacy was violated."

Polls workers at Jahnke Road Baptist Church explained volunteers were unable to find the key to their ballot counting machine early Tuesday morning, so they collected ballots and temporarily put them in the bag. The poll supervisor said once the key was located the problem was solved.

General registrar for the City of Richmond Kirk Showalter said there was no reason for voters to be alarmed.

"The election officers who are sworn-in, will open ballots and insert them into tally machine," she said.

Another voter was concerned when he said he was handed a ballot that was already filled out.

Showalter explained what happened in that situation.

"Two ballots were stuck together when they were issued and the woman they were handed to voted on both of them," Showalter said.

She explained the woman returned the extra ballot to a poll worker and that worker did not realize it had already been filled, so she handed it to the next person in line. The problem was resolved once that person came forward and requested a clean ballot.

The general registrar said anyone who felt uneasy about something that happened at the polls while voting should talk with a poll supervisor.