RICHMOND, Va. -- Bullet holes, potholes and huge cracks in the wall; the pictures were posted by parents who say they wanted schools in Richmond fixed. Those parents planned to let Richmond City Council know during Monday night's meeting.

Tapes covers a hole in a window at a Richmond school. 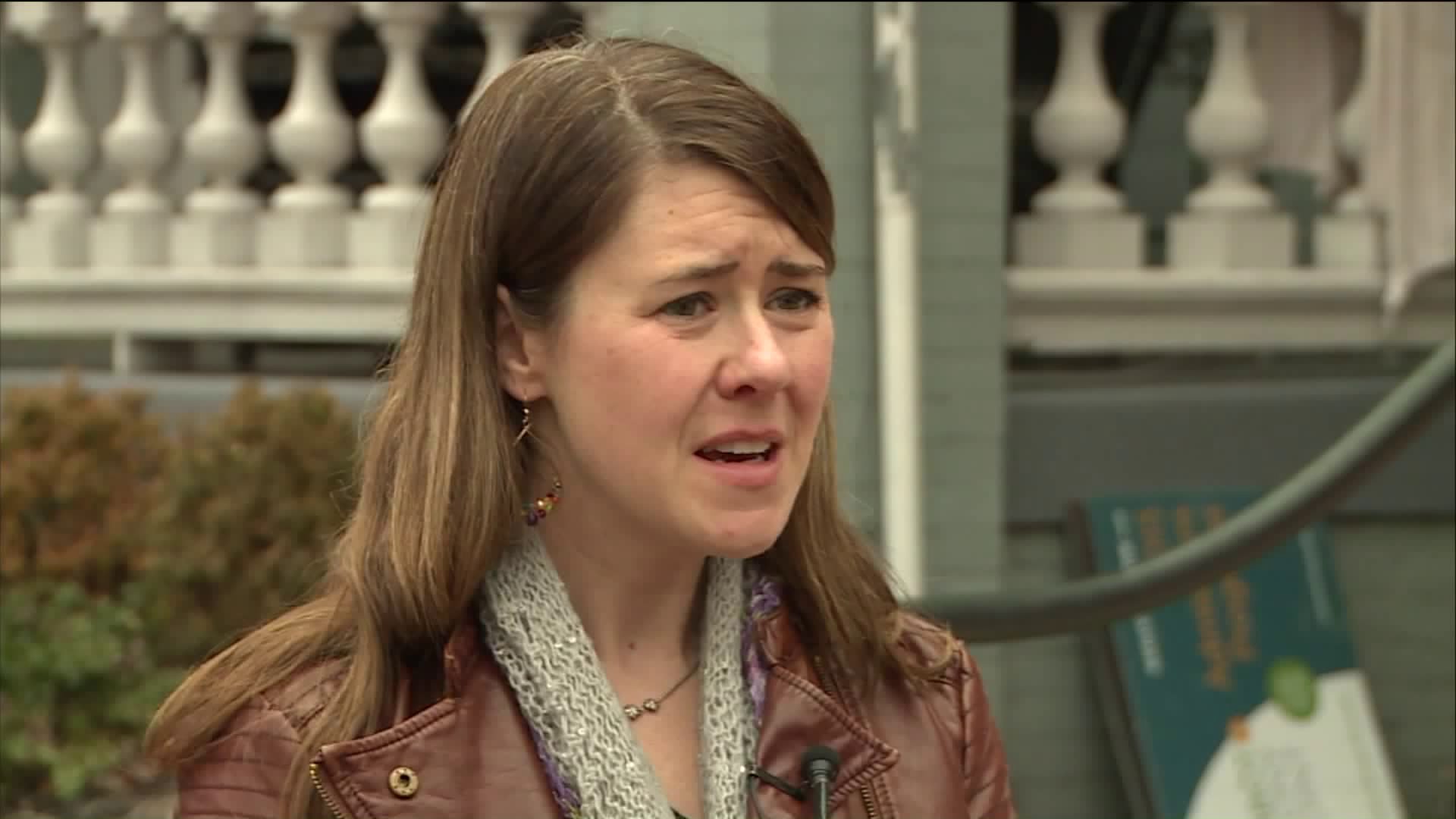 She said she was upset that so many buildings were crumbling right before the students' eyes, yet it has taken some time for everyone to see the issues. Issues highlighted on the Support Richmond Public Schools Facebook page.

"It makes me feel like where are our priorities?" McFarlane said. "We say that we put our children first, but the first thing they're going to see you want to get to school is their building."

Parents at George Mason agreed and added their patience has run out. The parents said they were tired of heating issues forcing teachers to use space heaters and children to wear coats all day.

Holes in the ceilings, walls and floors were documented by a school inspector's camera. School board representative Donald Coleman said he was aware of the challenges.

He said the issues are bigger than the Band-Aids used so far and said the school needed to be replaced.

Now parents hoped that these conditions, plus their combined voices at City Council Monday night, would be enough to prompt the school board, city council and the mayor's administration to find the money to support the kids.