HOLMBERG: Petersburg city manager, mayor better step it up — or step out

PETERSBURG, Va. -- Among some Petersburg residents, confidence is leaking out of the city like last fall's burst water main there.

A city in debt, with terribly ranked schools, crime and violence, missing evidence, a police chief who won't talk to media along with a city manager and a mayor who also duck questions about the problems there.

Which include crazy water bills, or none at all.

And there's no excuse for it.

In many neighborhoods in Petersburg, the rebirth is obvious.

Former residents and new ones are moving in, buying homes, investing, starting new businesses making the town a prime destination for tourists and the movie and television industries.

The history, the architecture is amazing!

It has become a cool place to live and work, to eat and drink.

A generation ago, you'd be hard-pressed to imagine all this.

Back then, Petersburg was truly known as the city that couldn't shoot straight, unless you were a criminal.

It would be a shame to re-earn that label as so many invest their money, their futures and their hearts in Petersburg.

The city manager and mayor, among others, better step it up or step on out. 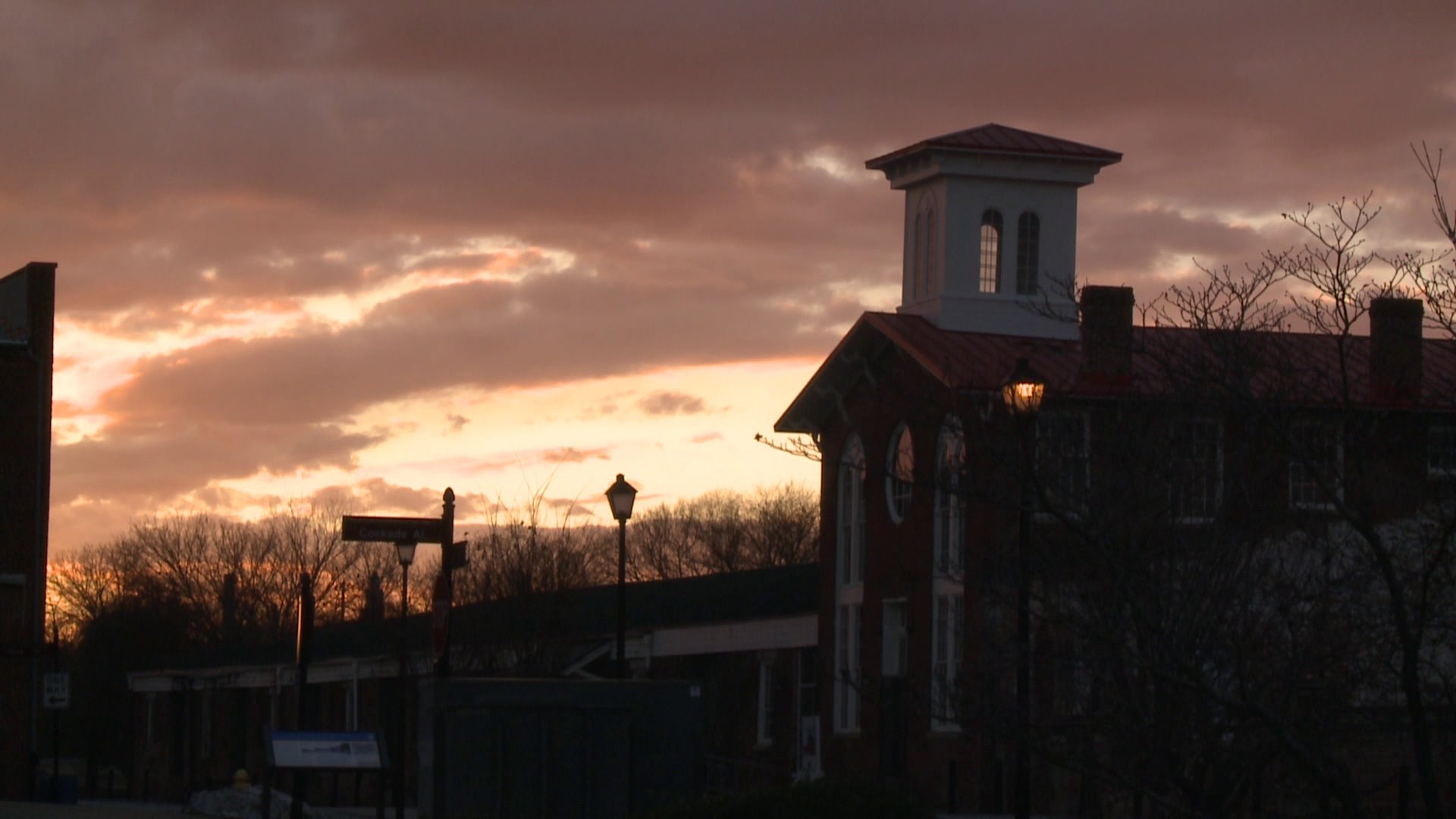