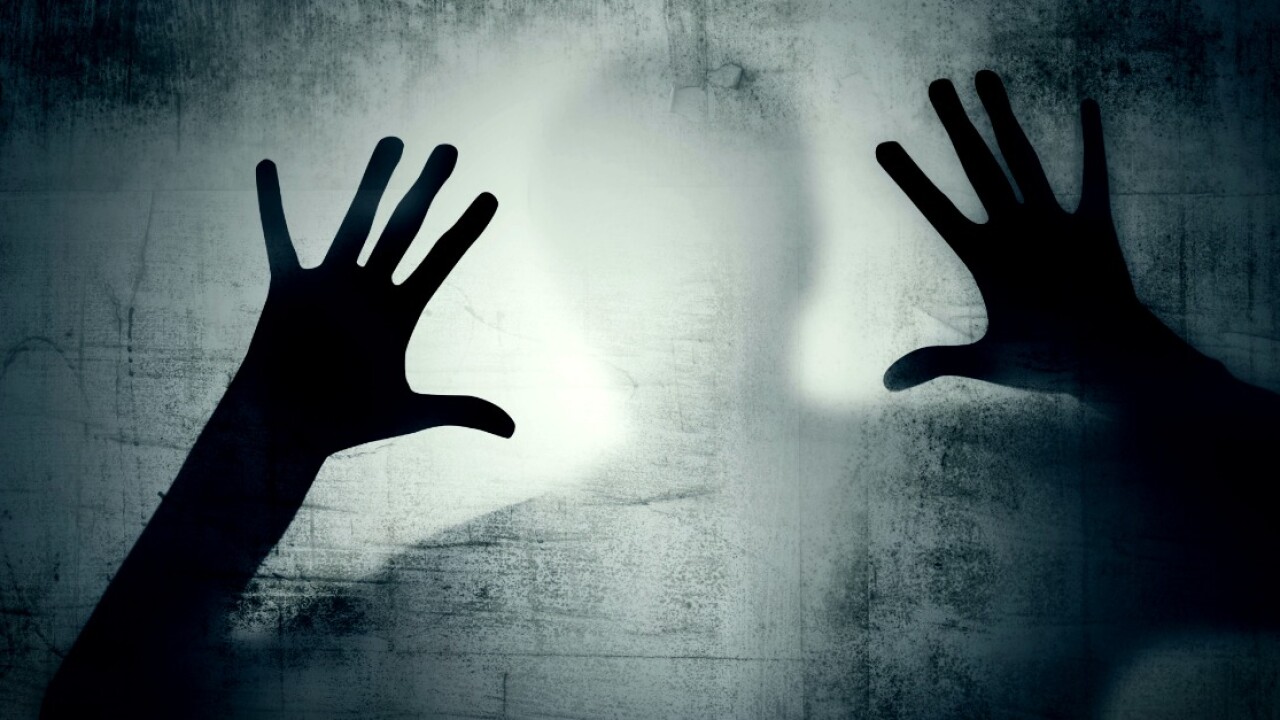 The Tennessee Bureau of Investigation will investigate Detective Floyd Rodney Burns a police detective for perjury regarding his testimony about accusations of rape during a boys’ basketball team trip.

The move comes at the request of Hamilton County District Attorney General Neal Pinkston and was announced by his office.

A spokeswoman at that office said the investigation would focus on differences between the detective’s testimony and what he wrote in an earlier report.

Detective Floyd Rodney Burns of the Gatlinburg Police Department spoke under oath Monday during a preliminary hearing for three school officials accused of failing to report child abuse — the first public testimony in the case.

He recounted incidents that took place during a tournament trip by the Ooltewah High School boys’ basketball team in December.

Burns told the courtroom that during a stay at Gatlinburg cabin, four freshmen victims had had pool cues pressed up against their backsides, but in one case, a pool cue allegedly was pressed so hard that it went through the victim’s pants and into his anus.

The victim was taken to the hospital by the head coach and assistant coaches, and he eventually required emergency surgery for internal injuries.

Burns seemed to downplay rape charges against the players, saying “this was something stupid that kids do that shouldn’t have been done, but it wasn’t done for sexual gratification or really sexual in nature. … It was an assault, really. It just happened that the end result fit the definition of aggravated rape.”

His comments were widely criticized.

“The allegations being adjudicated against several young men in our community constitute rape. Not simply hazing, or bullying, or teasing, or horseplay. Rape. A violent crime,” he wrote.

“For anyone, including a police officer, to suggest otherwise minimizes the severity of this incident, the experience of the victim and, ultimately, makes life more dangerous for current and future victims.”

Ooltewah is a suburb of Chattanooga about 130 miles southwest of Gatlinburg.