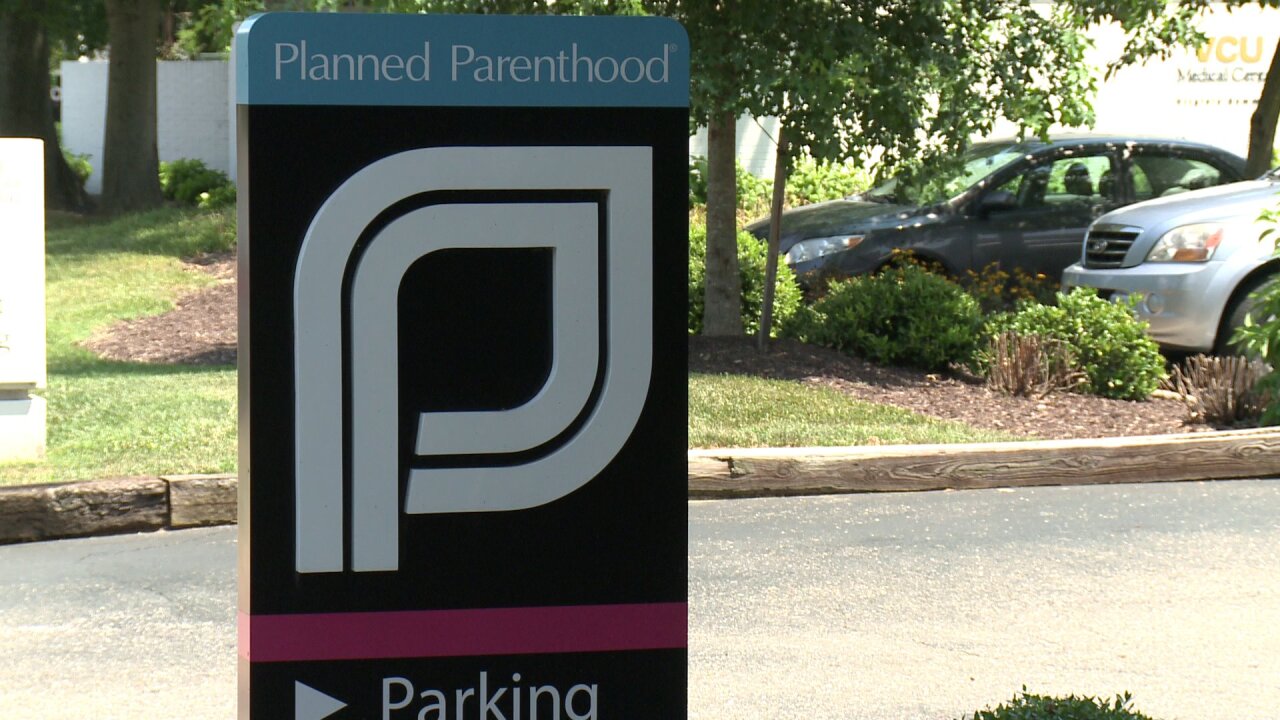 RICHMOND, Va. — In a swipe at Planned Parenthood, the House on Tuesday passed a bill to prohibit the Virginia Department of Health from funding clinics that provide abortions except in the case of rape or incest or if the mother’s life is endangered.

Delegates voted 64-35 along party lines for House Bill 1090, which would cut off state funding for programs or facilities that offer abortions that would not be reimbursed under Medicaid, a federal-state program for low-income Americans. Republicans supported the measure; Democrats opposed it.

Except in cases of rape, incest and life endangerment of the mother, abortion is not a Medicaid service.

“This bill cannot become law. The intent of this bill is clear – to shame and coerce women from accessing safe and legal abortion and ban access to Planned Parenthood,” said Cianti Stewart-Reid, executive director of Planned Parenthood Advocates of Virginia.

“We need to trust and respect women to make their own private, personal health-care decisions, and that includes selecting their own health care providers.”

“It’s up to them whether they want to provide non-Medicaid funded abortions,” Cline said.

However, according to an analysis of HB 1090 by the Virginia Department of Planning and Budget, the bill would affect more than Planned Parenthood.

The department’s impact statement said the legislation would prevent the Virginia Department of Health from doing business with many hospitals, including those operated by Virginia Commonwealth University and the University of Virginia.

“The provisions of the bill would require VDH to cancel all agreements with entities such as VCU Health Systems, the UVA Medical Centers, and most other hospitals throughout the Commonwealth that maintain or operate facilities where non-federally qualified abortions are performed,” the statement said.

After being passed by the House, HB 1090 now moves to the Senate for consideration.

Here is how the House of Delegates voted Tuesday on HB 1090 (“Health, Department of; expenditure of funds related to abortions and family planning services”).

Delegate Helsel was recorded as nay. Intended to vote yea.