Why VDOT did not pre-treat roads before icy morning mess

RICHMOND, Va. -- The Virginia Department of Transportation said wet weather ahead of Wednesday's early morning ice made it impossible to pre-treat Central Virginia roadways. Black ice was to blame for more than 60 accidents in and around Richmond. 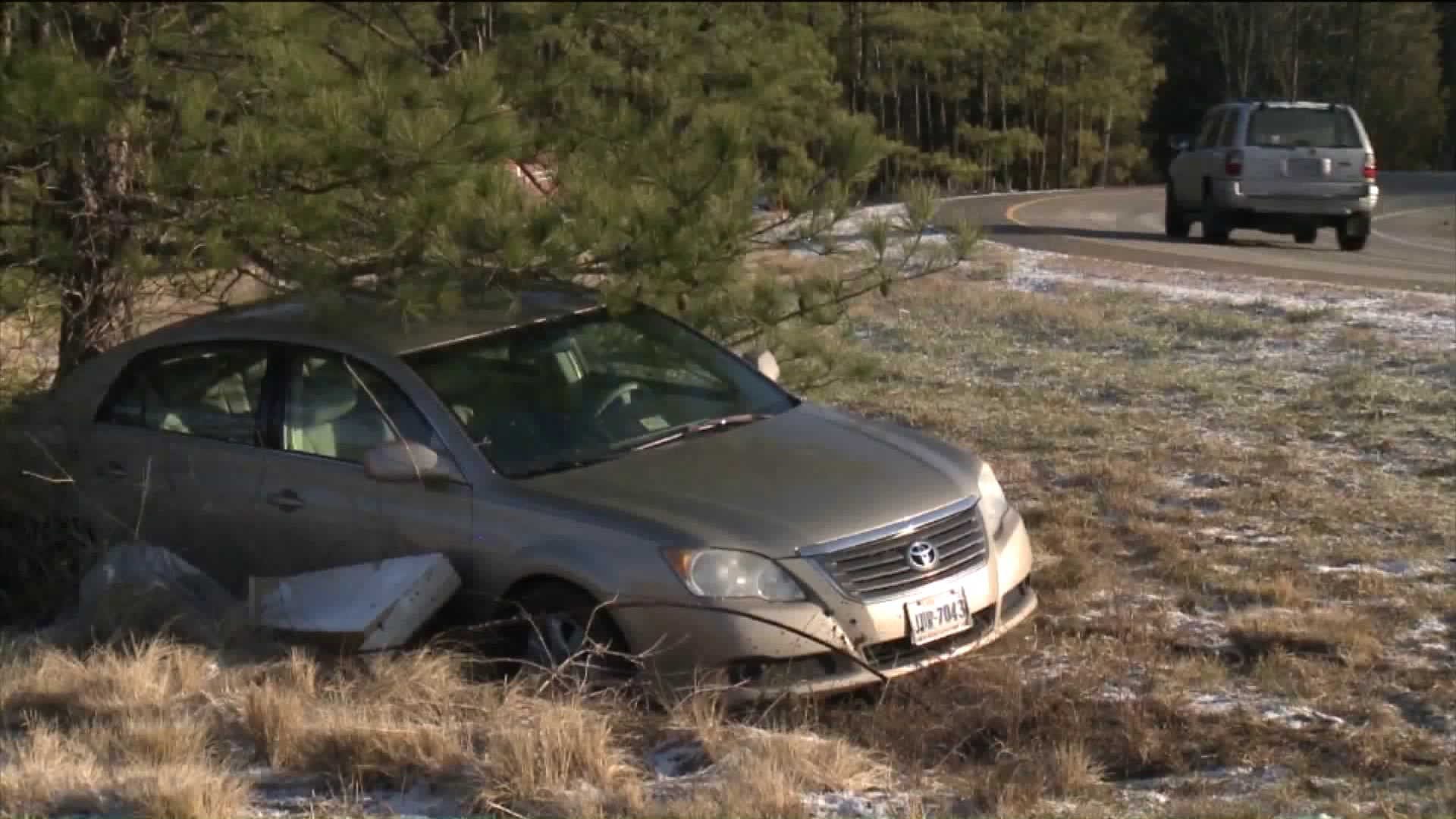 "Whenever there's a inclement weather we always look at possibly pre-treating roads," VDOT spokeswoman Lindsay LeGrand said. "In this case, we saw some showers over the last couple of days that was rain or more of a mix precipitation fall, so we weren't able to pre-treat."

Earlier in the week, VDOT said it could not pre-treat roads in other parts of Virginia for the same reason.

"Anti-icing operations will not take place on most Virginia roadways due to rain occurring before snowfall," VDOT spokesperson Marshall Herman said on February 8 prior to Monday night's winter weather. "The combination of rain and warm pavement washes away the treatment, making it ineffective."

"The majority of the crashes were north and east of the Richmond area on I-295, I-95, I-64 and I-195," Sgt. Vick said. "Approximately 15 disabled [vehicles] were assisted over the same time period. There were no serious injury crashes [were] reported."

If you were to hit a patch of black ice, police advised:

"We're constantly monitoring and we're going to keep an eye on it through the rest of the day," she said.