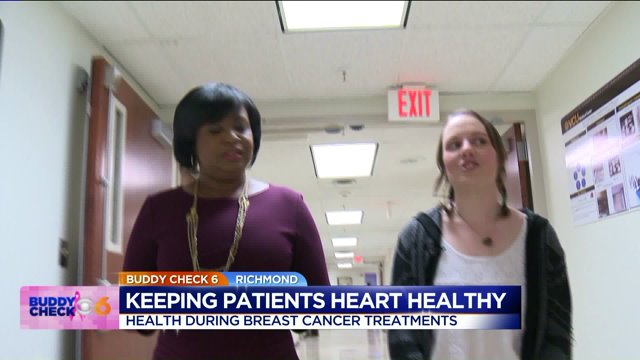 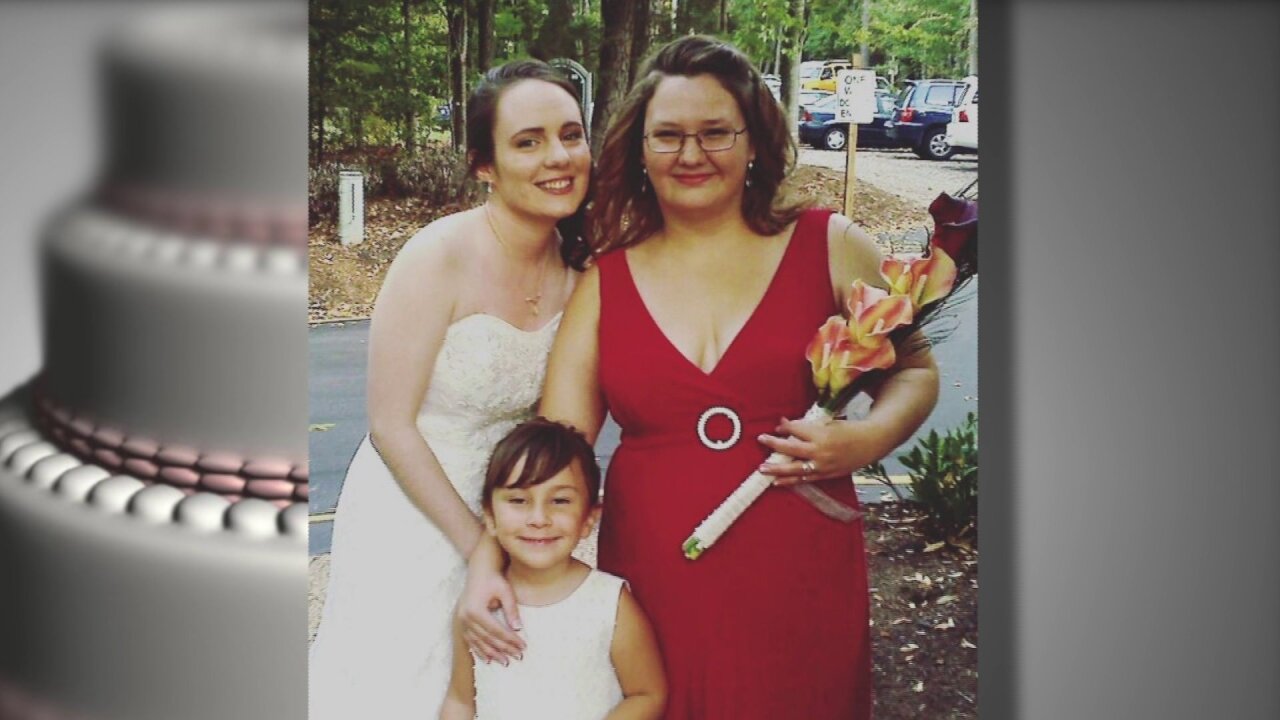 RICHMOND, Va. -- Some patients are faced with dealing with heart troubles and breast cancer at the same time.

At 28 years old, Casey Bouchard has been through a lot. Almost two years ago, soon after she got married, Casey felt a lump in her right breast. She would later learn she had cancer.

"You're listening to this and say -- this is something you hear in the movies. There's no way they're talking about me," Bouchard said.

Casey would have chemotherapy, a lumpectomy and radiation. The treatments targeted the cancer, but it put extra stress on her heart. Casey would now have to battle cancer and heart failure.

"At that point, it's like bring it on. Literally you cannot do any worse," Bouchard said.

Cardiologist Dr. Michael Hess, who runs Richmond's only cardio-oncology clinic at VCU Massey Cancer Center, says  two major breast cancer drugs, Anthracycline and Herceptin --which is the drug Casey was on, can lead to heart failure in some patients.

"My job is to make sure these patients cardiovascular problems don't get out of whack. Out of control. While the oncologists, radiologists are shooting for the cure," Dr. Hess said.

Treatments for strengthening the heart can range from trying new medications, to taking patients off their breast cancer medications temporarily. Dr. Hess' patients are getting not only treatment , but a testimony.

"These patients go through a lot. I can look them square in the eye and say, 'I had cancer. I've had chemo and radiation and I survived ,'" Dr. Hess said.

Casey's cancer has now spread to her bones. Her oncologist and Dr. Hess, her heart doctor, continue to watch her condition. So far, her treatments and medications are working.

Casey is just fighting to get back to a normal life and that means schools and her love for photography. She says after what she's been through, she no longer looks for the big picture, but the sweeter moments of life.

"It's changed a lot of my plans that I wanted and it's taken away," said Bouchard. "It's also given me a lot too."