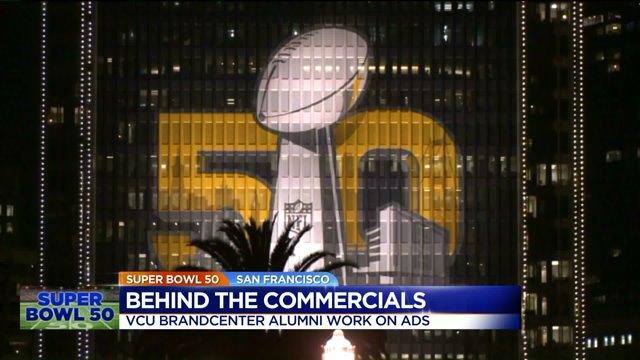 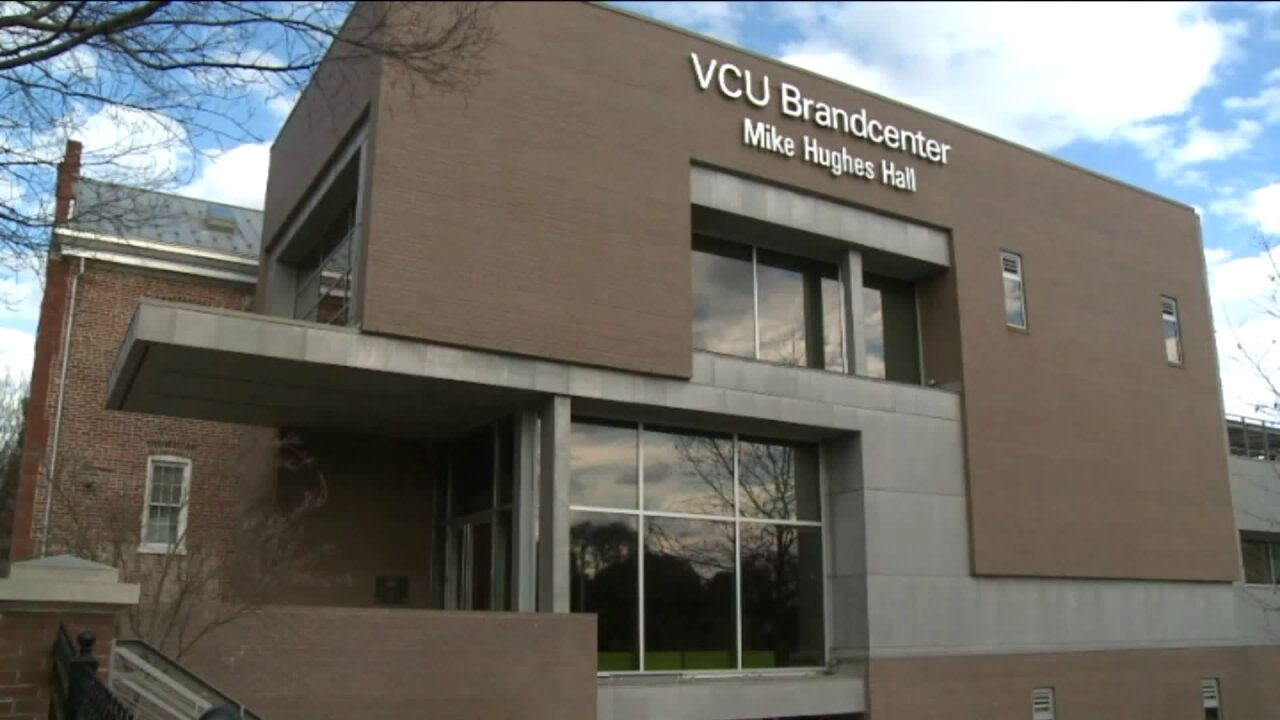 RICHMOND, Va. -- Studies find that more than half of the people watching the super bowl are there for the commercials. In 2016, the Super Bowl ad menu is filled with RVA influence.

“Brandcenter alumni, in the past three or four years have had over 29 spots,” she said.

The average cost of a 30 second spot last year was $4.5 million.

With more than 100 million eyeballs on the commercials, the pressure for advertisers is astronomical.

“A lot on the line as far as getting that story and that message right, so I like to think some of the pressure of Brandcenter has gotten them prepared for that,” said Cantrell.

Alumni of the creative incubator on Jefferson Street, hope fans watching at home are giddy about their spots.

Here’s the list of the 2016 Super Bowl spots Brandcenter graduates have contributed to:

Three teasers have been released:

All three will air pregame

Spot not pre-released. Will debut during the game.