HENRICO COUNTY, Va. — He said the truck was smoking when he got out of it. Moments later, flames were shooting from his vehicle. Those flames burned a garage outside a home along Mark Lawn Drive, near North Parham Road in Henrico, Monday morning.

“First arriving units were on scene in five minutes and reported a single story detached garage with heavy fire coming from it,” Henrico Fire spokesman Danny Rosenbaum said. “Crews were able to extinguish the fire in the garage quickly and prevent it from involving the main house just a few feet away.” 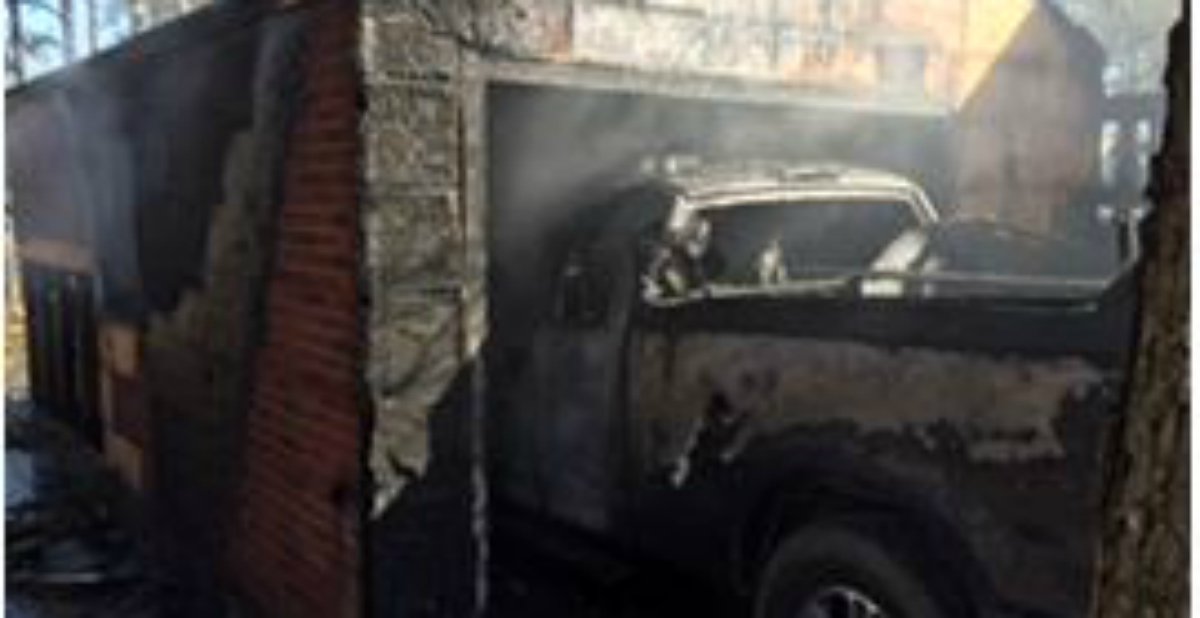 The fire, which was marked under control at 11:15 a.m., was ruled accidental in nature. The exact cause of the fire has not been released.