Local church donating over 47,000 bottles of water to Flint, Michigan

HOPEWELL, Va. -- People all over the country are donating bottles of water to the people of Flint, Michigan, who are in the midst of a water crisis, including a local church in Virginia.

The First Baptist Church Campostella in Norfolk told CBS 6 it collected more than 47,000 bottles of water for Flint.

Pastor Tyrone Jackson Jr., said the idea came from a colleague who wanted to partner to collect bottled water for a water drive. He said he was immediately on board.

The Hopewell man, who spent his childhood years in New Orleans said the Flint water crisis touched him personally.

“Going back and connecting with the Katrina situation, we feel and I feel this situation is no different,” Jackson said. “That’s why it really touched my heart to want to reach out to the Flint, Michigan area.” 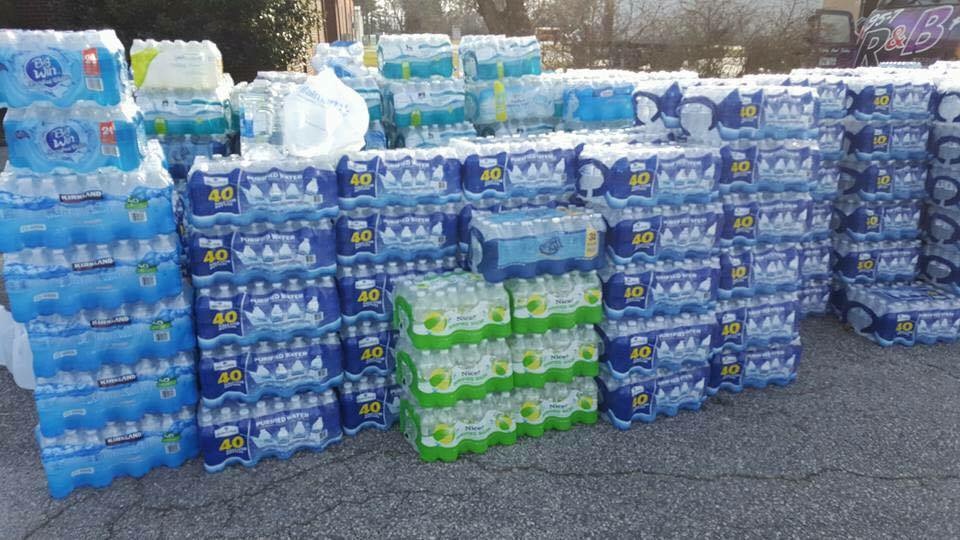 Flint is dealing with toxic lead contamination in its drinking water following a cost-saving measure by the state. President Barack Obama signed a Federal state of emergency declaration in January.

Jackson said he wasn't surprised by the outpouring of support the water drive has received from the Hopewell, Petersburg, and Norfolk communities.

"From my experiences, people have giving hearts," he said.

Pastor Jackson said so much water was collected they sent a full tractor trailer to Flint Sunday and will have to send another trailer tomorrow.

He said even though they’ve collected two truckloads of water, they’re not done yet.

“We will continue to collect water,” Jackson said. “We understand it’s a dire need.”