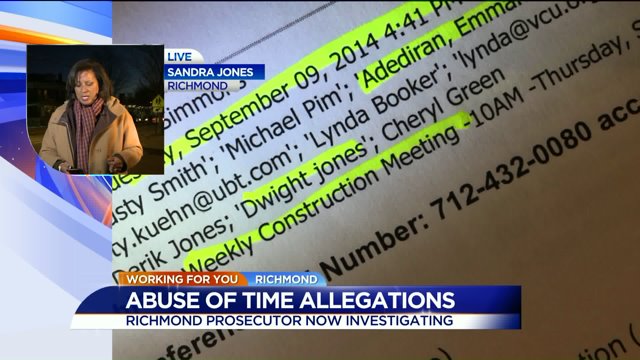 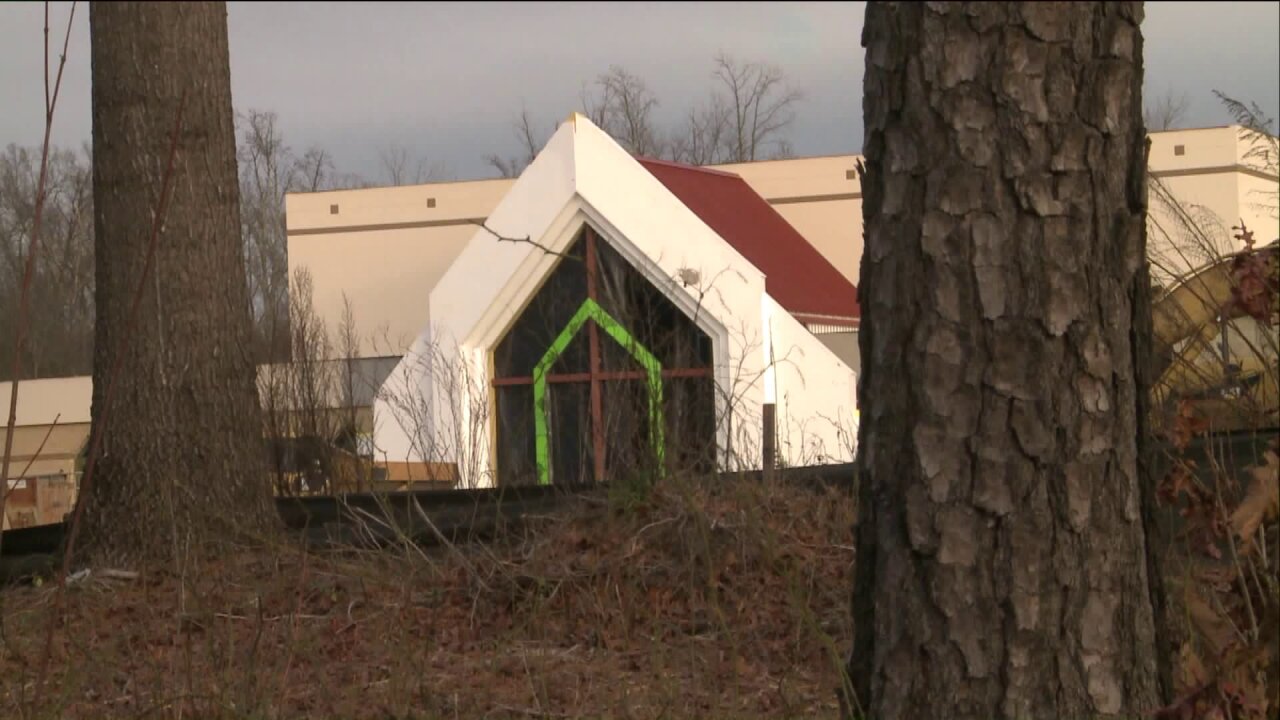 There will now be two investigations into the situation, which came to light when city auditor Umesh Dalal released a report that said Adediran, a member of the church, used his work email to send and receive emails concerning several aspects of church business.

"I am going to try to make sure the auditor, VSP, and his office are working jointly," Herring said.

"The Virginia State Police is in receipt of the Mayor's letter and did respond back to him Thursday (Jan. 28).  At this stage, state police will begin conducting an initial inquiry into the nature of the allegations, and will then proceed to determine if an investigation is warranted.  This is standard procedure for state police for an inquiry of the nature."

More than 600 city emails obtained by CBS 6 show that Adediran was kept up to speed on virtually every step of construction on Jones’ new $5.3 million church.

This included participation in conference calls and on-site meetings, in addition to numerous conversations about construction, equipment purchasing, design and landscape pertaining to the church.

The mayor was copied on over 100 of the emails.

"City Council members should stay out of the investigation,” said Richmond City Councilwoman Reva Trammell. “They have no authority or power to investigate the Mayor."

"It should be left up to the City Auditor, State police, and Richmond Commonwealth's Attorney."