CHESTERFIELD COUNTY, Va. -- Five people were killed in a fire that burned a home on Wicklow Lane in Chesterfield early Sunday morning, Chesterfield Fire and EMS spokesman Lt. Jason Elmore confirmed. Fire crews were called to the home along the 3400 block at about 3:13 a.m. for a call for a house fully engulfed in flames with five people trapped inside.

"Fire crews arrived to find heavy fire coming from the attached garage extending into the house. Five residents of the home escaped the fire; however; five other residents were pulled from the home by fire crews," Lt. Elmore said. "Four of them were pronounced dead at the scene while the fifth was pronounced dead at VCU Medical Center. One firefighter was transported to the hospital with minor burn injuries."

Richie Hunt was one of the five people that made it out of the home.

“My neighbor Mr. Brown came and shook me and Madison awake about three this morning, said there was a fire in the house and so me and Madison jumped out of the basement window,” Hunt said.

He said in that moment he could not fully comprehend what was happening.

"I walked over and saw my sister sitting in the street and I don`t think it registered to me, but I gave my sister a hug and she was crying," he said. "That's when I turned around and saw my house engulfed in flames."

Hunt said he stood there waiting and wondering when he would see the rest of his family.

Tragically, his three-year-old niece, one-year-old nephew as well as his grandparents and mother were killed in the blaze.

"I don`t think it really hit me until Madison came over to my neighbor's house and told me that everyone was gone, everyone was dead," he said.

Neighbors have created a Facebook page to help the family members that survived. Click here for information about how you can help. An online fund has also been established for the family. 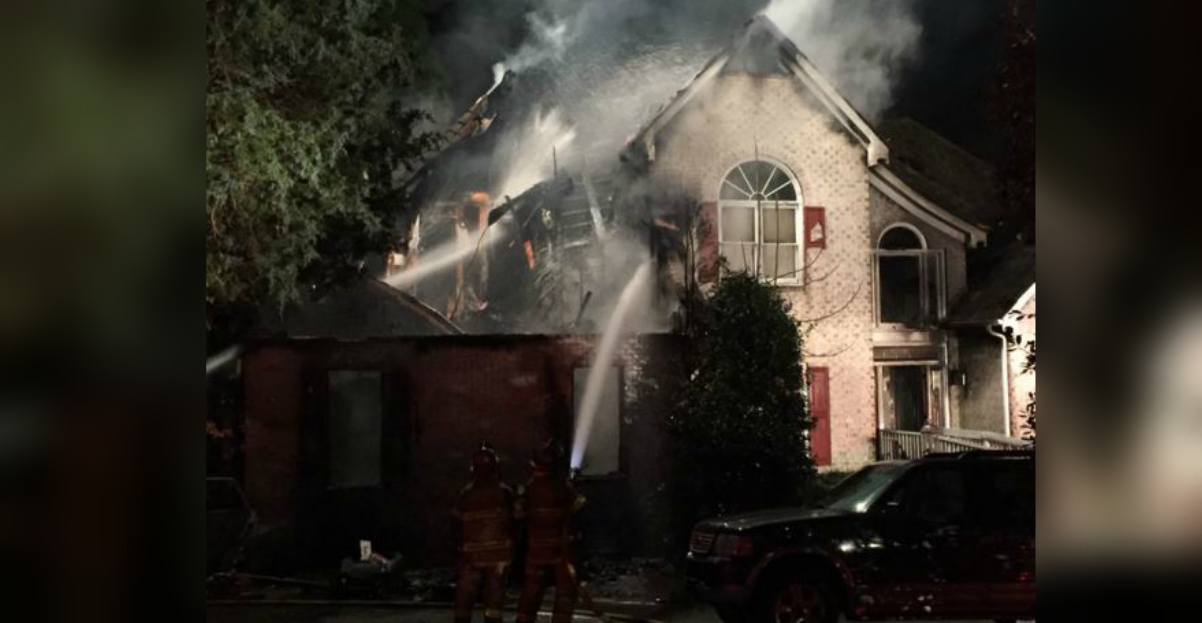