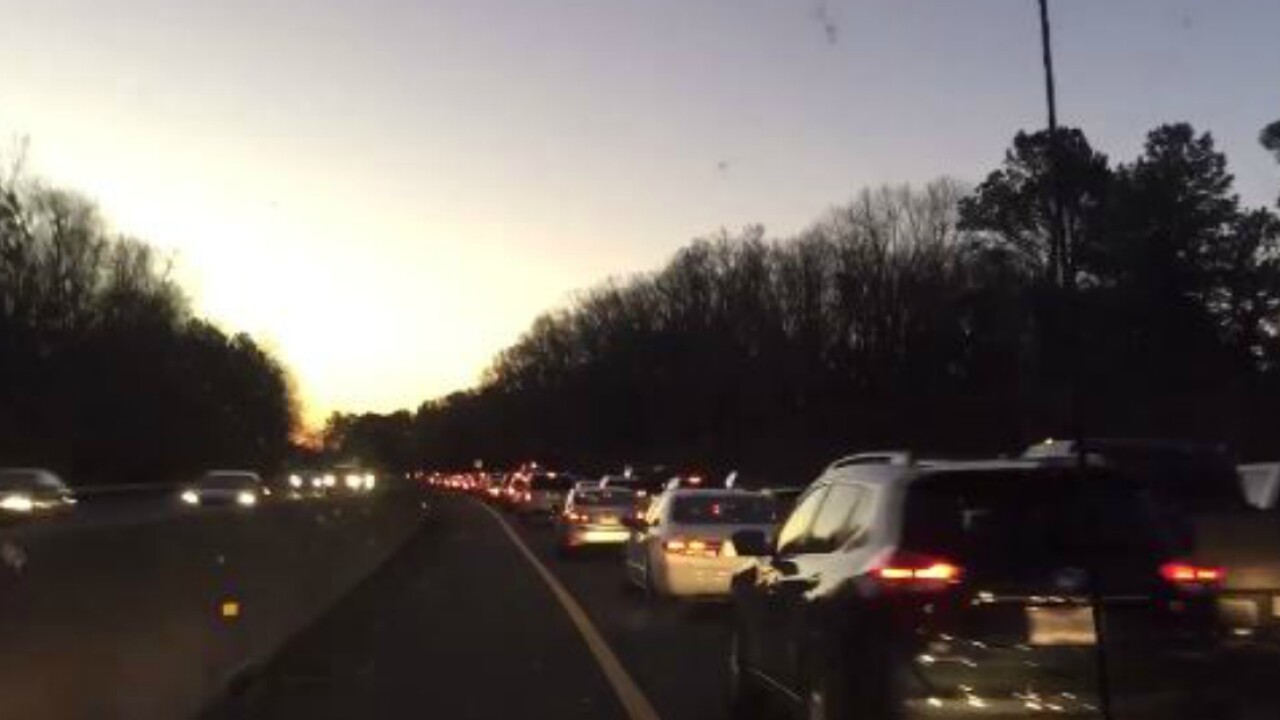 CHESTERFIELD COUNTY, Va. — A driver was injured after getting out of the car following a morning accident on Chippenham Parkway (Route 150) south in Chesterfield Wednesday. Following the 6 a.m. crash on southbound Chippenham Parkway, near Route 10, one of the drivers involved got out to check on their vehicle, Virginia State Police spokesman Sgt. Steve Vick said.

As the driver was outside the vehicle, another vehicle hit the driver, Vick said. The extent of the injuries in this incident are not yet known.

The crashes closed Chippenham Parkway south for a period of time, but all lanes have since reopened. Anyone with additional information can submit a news tip here.