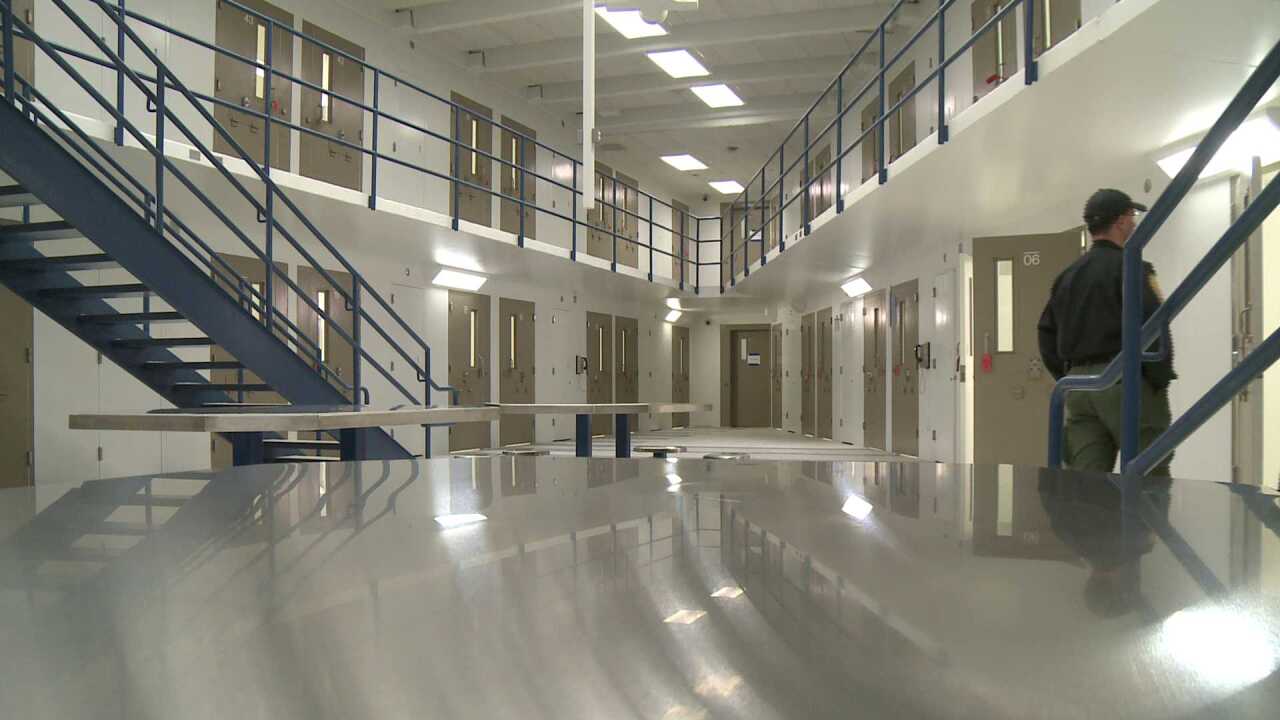 RICHMOND, Va. --  Richmond Sheriff's Office officials say a 26-year-old inmate who suffering a medical emergency at the jail Saturday evening was pronounced dead on arrival to the hospital.

Baldwin said the jail's medical staff and EMS crews attempted to revive Hill, but he was pronounced dead at VCU Medical Center at 7:50 p.m.

"While there is no suspicion of foul play, procedure requires a full investigation, which has already begun," Baldwin said. "Results of a pending autopsy by the Medical Examiner will be released as soon as the report is available."

Hill, who was admitted to the jail Wednesday, Jan. 6, was being held on felony charges of malicious wounding and use of a firearm in the commission of a felony.

"Our hearts go out to the family and friends of the deceased during this time of grieving," Sheriff C.T. Woody Jr. said in a statement.

Stay with WTVR.com and watch CBS 6 News at 6:30 and 11 p.m. for updates on this developing story.