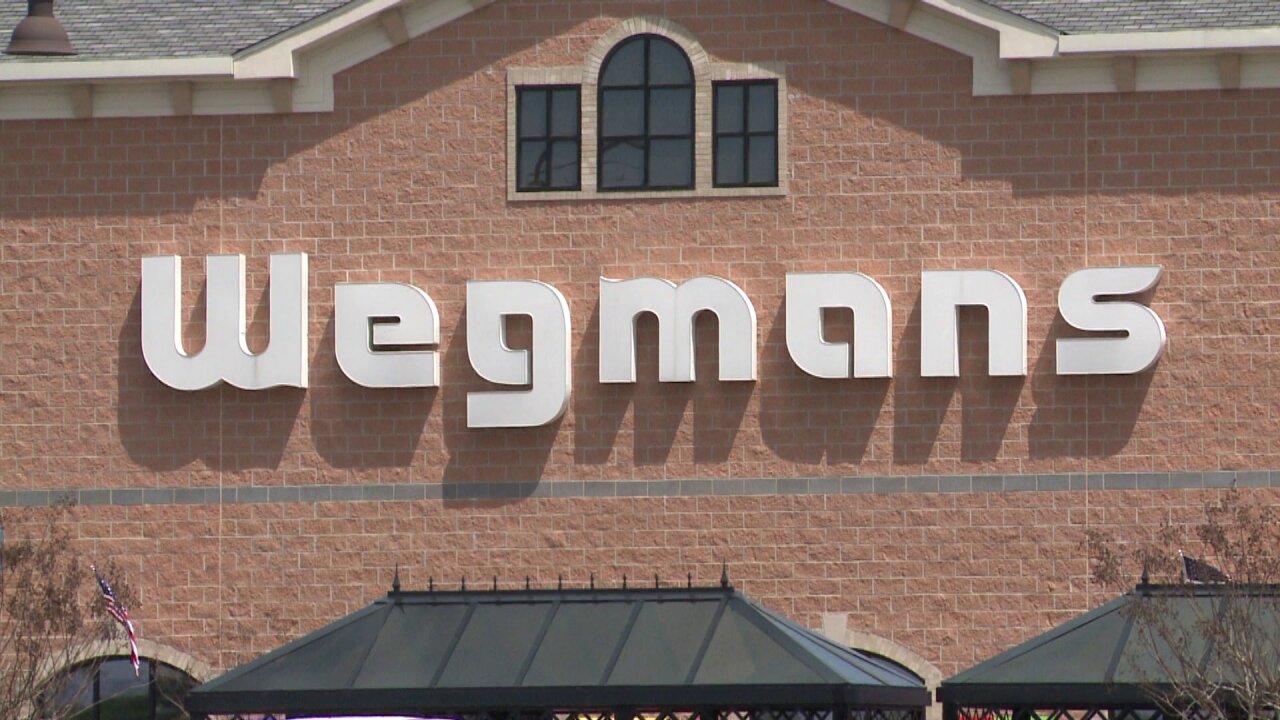 Wegmans this week recalled more than 1,000 pounds of chicken products that were packaged without being checked by federal inspectors.

Jo Natale, vice president of media relations, said the Sherry Chicken product is not sold to consumers, but is an ingredient in an item prepared in stores.

She said that any time a product is not checked by a federal inspector, a Class I recall is issued.

A Class I recall is considered “a health hazard situation where there is a reasonable probability that the use of the product will cause serious, adverse health consequences or death.”

There were no immediate reports of anyone becoming sick from eating these products.

The FDA’s Food Safety and Inspection Service said the packaging plant changed its schedule and the production was outside its approved hours. About 1,125 pounds of chicken were used.

“The only reason this product is being recalled is because it was produced without the benefit of USDA inspection, not because any issue or defect was found in the product,” she said.

On its product recalls page, Wegmans said it was giving full refunds and listed 1-800-934-6267, ext. 4760 as a number for consumers with questions about the recall.

Wegmans has 88 stores in six states.