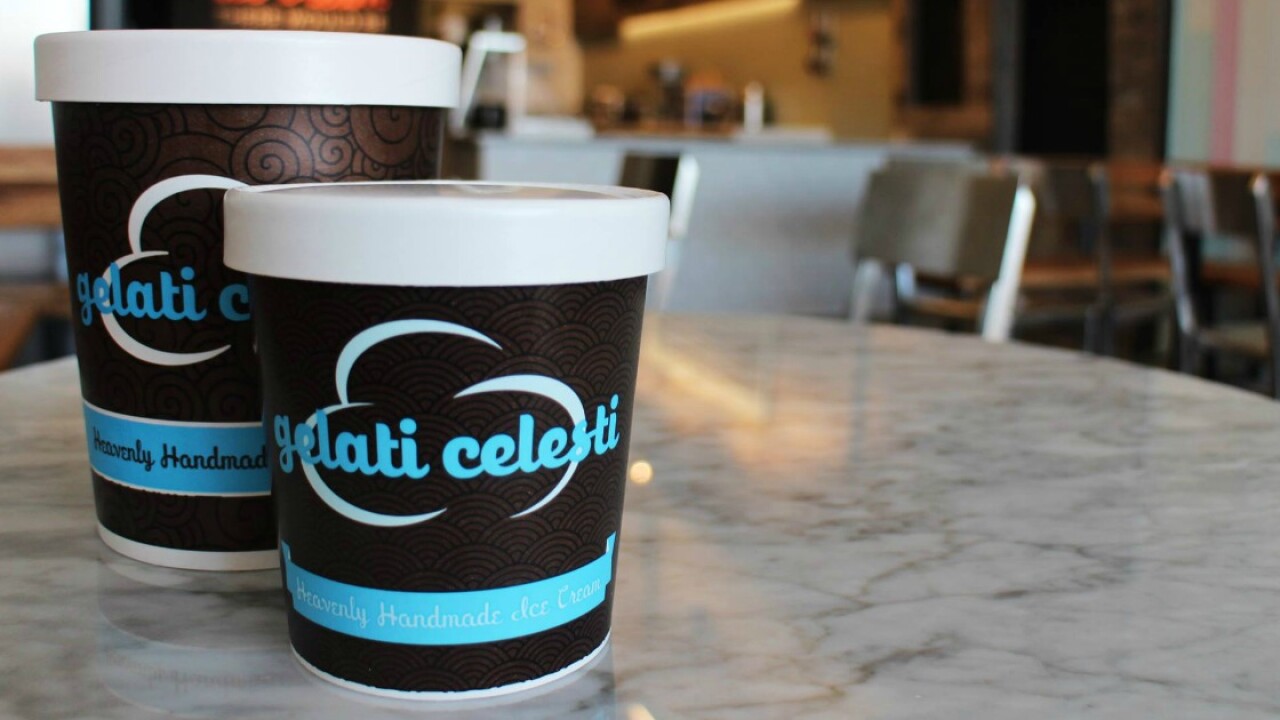 RICHMOND, Va. – One of Richmond’s oldest and most popular ice cream chains has confirmed plans to move into the burgeoning Scott’s Addition district, an area quickly being claimed by developers and restaurants as it transitions away from its industrial past.

Gelati Celesti plans to open its fourth location in late summer 2016, across from Bowtie Cinemas, at 1400 N. Boulevard.

Owner Steve Rosser said that they have long searched for the perfect spot in the city, and made their decision when landlord Urban Development informed them that space was available.

“We are excited about the location because of its proximity to the Fan, Northside and Malvern areas,” Rosser said Wednesday afternoon.

“The challenge has always been parking,” he said, to explain why the company bided its time. “There is a parking lot and there is ample surface street parking.”

The building will undergo a pretty significant renovation, Rosser said, which is why the opening date is late summer.

This building will be converted for the new Gelati Celesti

He said that this location will stand out from others because the square footage is larger, and there will be expanded customer seating. A little patio outside could make for perfect viewing of fireworks from the Diamond on summer nights.

The ice cream spot will be one block from the new Boulevard Burger and Brew, which plans to open very soon at 1300

Boulevard. The menu was posted on Facebook two days ago.

Rosser said Gelati will likely begin hiring for the location in early summer 2016.

The new shop will be part of a mixed-use space, according to information on Urban Core’s website. There are three planned commercial spaces on the ground floor which will provide a combined 8,500 square feet for potential tenants. The building’s second story is slated for apartments.