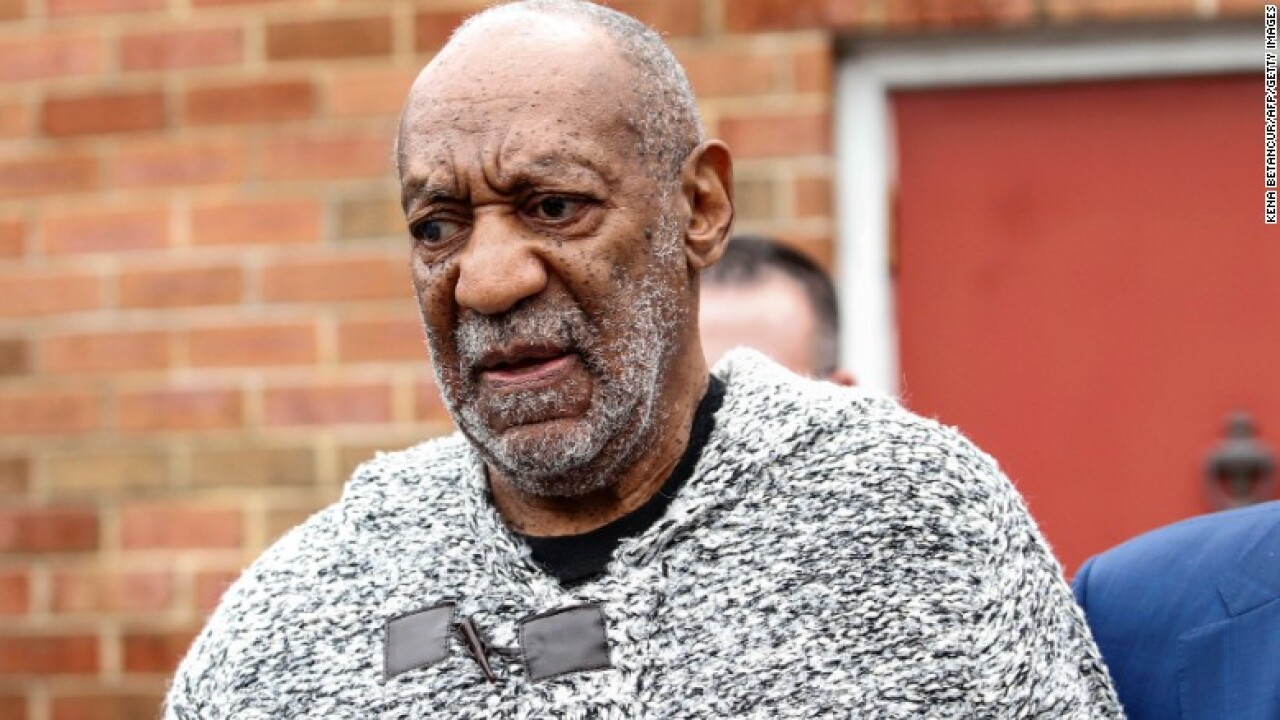 According to a charge evaluation sheet, prosecutors think neither of the two allegations could have resulted in charges within the statute of limitations.

The accusers, listed as Jane Does No. 1 and No. 2, had accused Cosby of sexual assault.

“We are satisfied that the Los Angeles DA’s office fully and fairly evaluated all the facts and evidence, and came to the right conclusion,” said Chris Tayback, a lawyer for Cosby.

Jane Doe No. 2 was identified by her lawyer as Chloe Goins, who accused the 78-year-old comedian of drugging her and sexually assaulting her at the Playboy Mansion in August 2008.

Prosecutors in District Attorney Jackie Lacey’s office said the two potential criminal offenses described by Jane Doe No. 2 would be misdemeanors, and they were barred by the statute of limitations from prosecuting.

The office looked at possible felonies, such as sexual battery by restraint, but said the evidence was insufficient to prove a crime was committed.

“We recognize that the bar for criminal prosecution, which is proving guilt beyond a reasonable doubt, is extremely high,” he said. “We nonetheless commend the efforts of the LAPD and the District Attorney’s Office with respect to their criminal investigation.”

Investigators learned Cosby was in New York the weekend of the event at which the woman said Cosby assaulted her. He attended only one party at the Playboy Mansion that year and it was in February, the charge evaluation sheet said.

Also, officials said a woman who Jane Doe No. 2 said could place her at the party told investigators she didn’t know the accuser and has never been to the Playboy Mansion.

CNN affiliate KABC reported in October that Goins filed a lawsuit against Cosby in federal court. Kuvin said the case is proceeding.

The other case investigated by prosecutors involved a woman who alleged that Cosby forcibly raped her in 1965 when she was 17 years old. The statute of limitations had expired, the DA’s office said.

Gloria Allred, who represents Jane Doe No.1, said her client is “very disappointed,” but the attorney and others are working to eliminate the statute of limitations for rape and sexual assault.

“It is very difficult for a person who alleges that she is a victim to understand that there are arbitrary time periods set by law and that if allegations are not reported within that time period that it will be too late for a prosecutor to pursue them,” she said.

Cosby was charged in December in Pennsylvania in a sexual assault case. He steadfastly maintains he is innocent in that case and other accusations.

Cosby, whose legacy as a comedian has been tarnished by dozens of accusations of sexual assault, faces three felony charges of aggravated indecent assault in the case, which is tied to a 2004 accusation in Montgomery County.

A judge set his bail at $1 million and ordered him to surrender his passport. Cosby did not enter a plea.