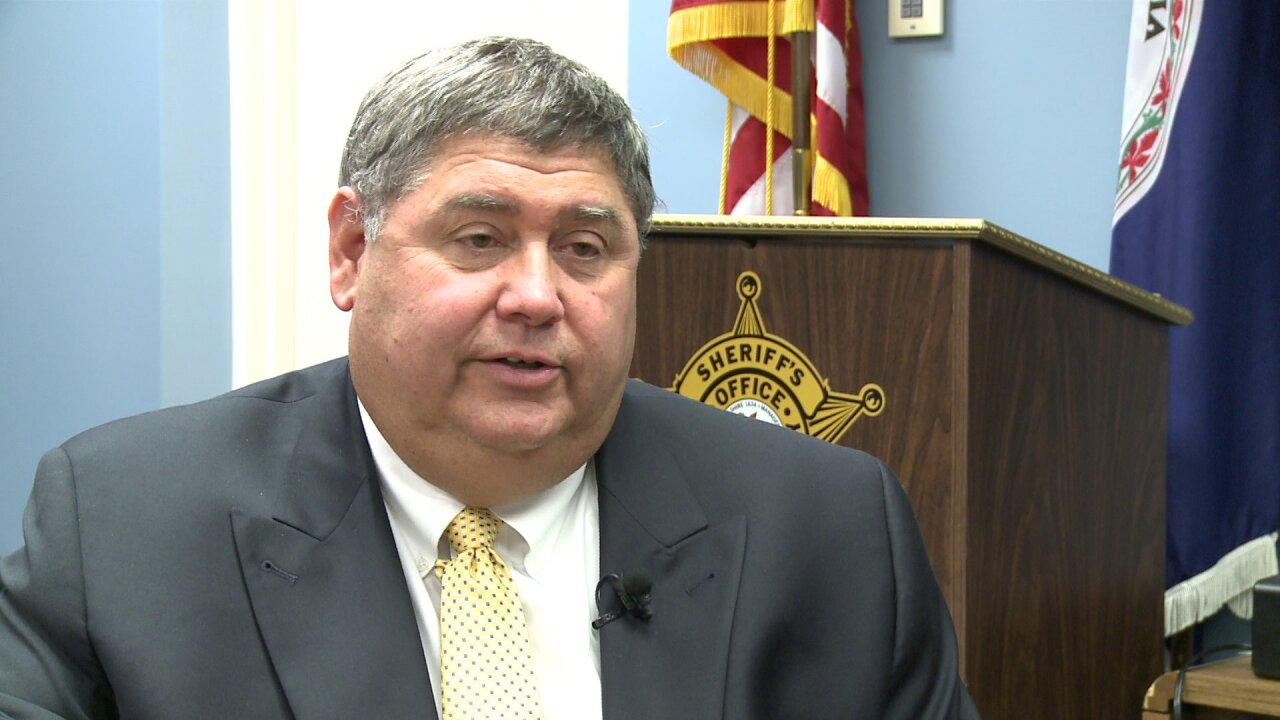 Wade has been Henrico’s sheriff for 16 years. Before being elected, he served on Henrico’s police force for 22 years.

The incumbent of the 7th district, Dave Brat, defeated former House Majority Leader Eric Cantor, who held the seat for 14 years, in a historic upset in 2014.

The 7th District stretches from the West End of Richmond, includes portions of Henrico and Chesterfield Counties, up to up Spotsylvania County.