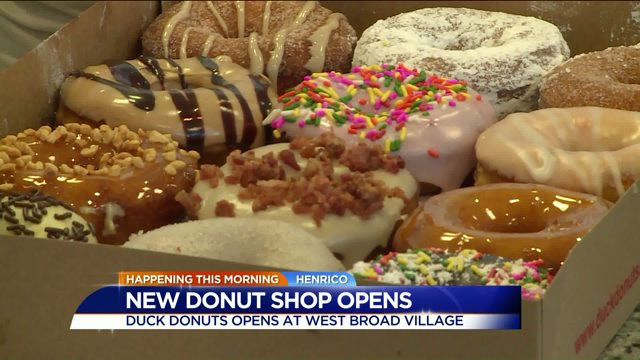 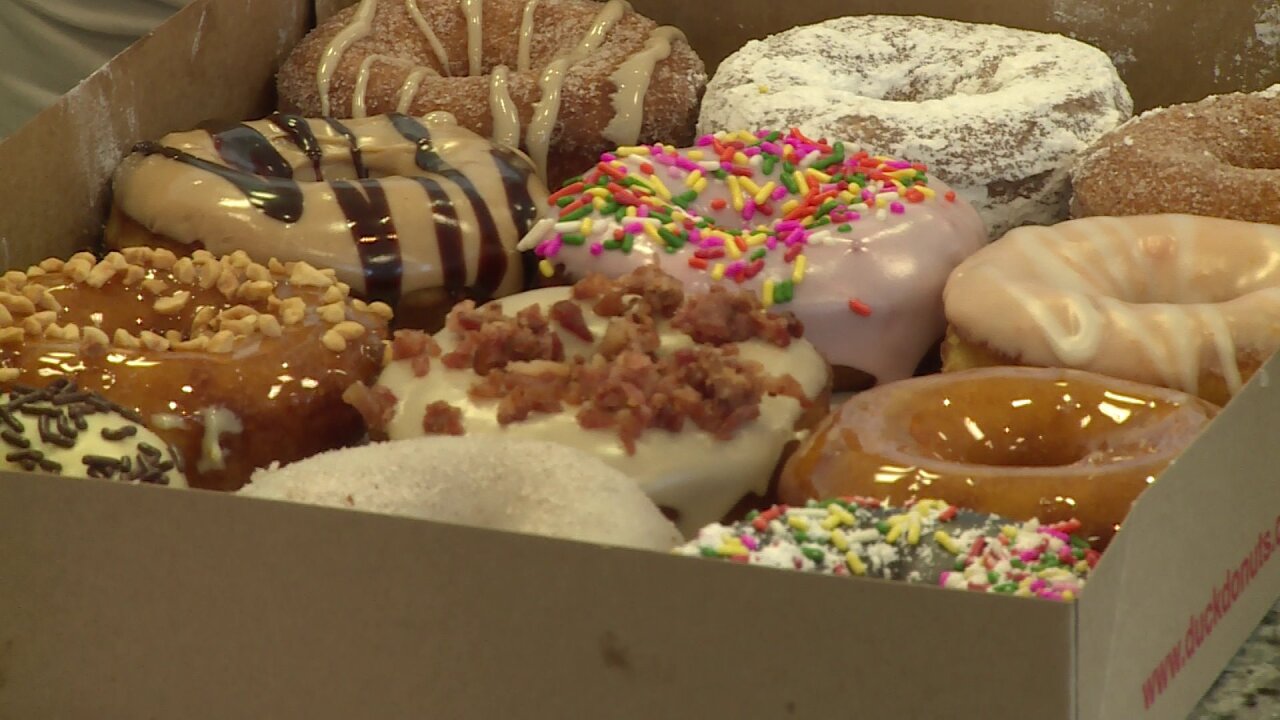 The North Carolina-based company announced the new location in August 2015. Duck Donuts originally came to Richmond in December 2014 with its store at The Shops at Willow Lawn, also in Henrico.