Natalie Cole, the voice behind “Unforgettable” and “This Will Be,” has died at the age of 65, the Associated Press and TMZ both reported on Friday.

"Natalie fought a fierce, courageous battle, dying how she lived ... with dignity, strength and honor. Our beloved Mother and sister will be greatly missed and remain UNFORGETTABLE in our hearts forever," the family said in a statement obtained by both the AP and TMZ.

Publicist Maureen O’Connor told the AP Cole died on Thursday night. Additional details on her death were not immediately known.

The singer, songwriter and performer — and daughter of jazz musician Nat King Cole — first rose to fame in 1975 with the debut album “Inseparable” and No. 1 single “This Will Be (An Everlasting Love).”

Cole won nine Grammy Awards during a career that spanned more than three decades — the last in 2009 for “Still Unforgettable.” 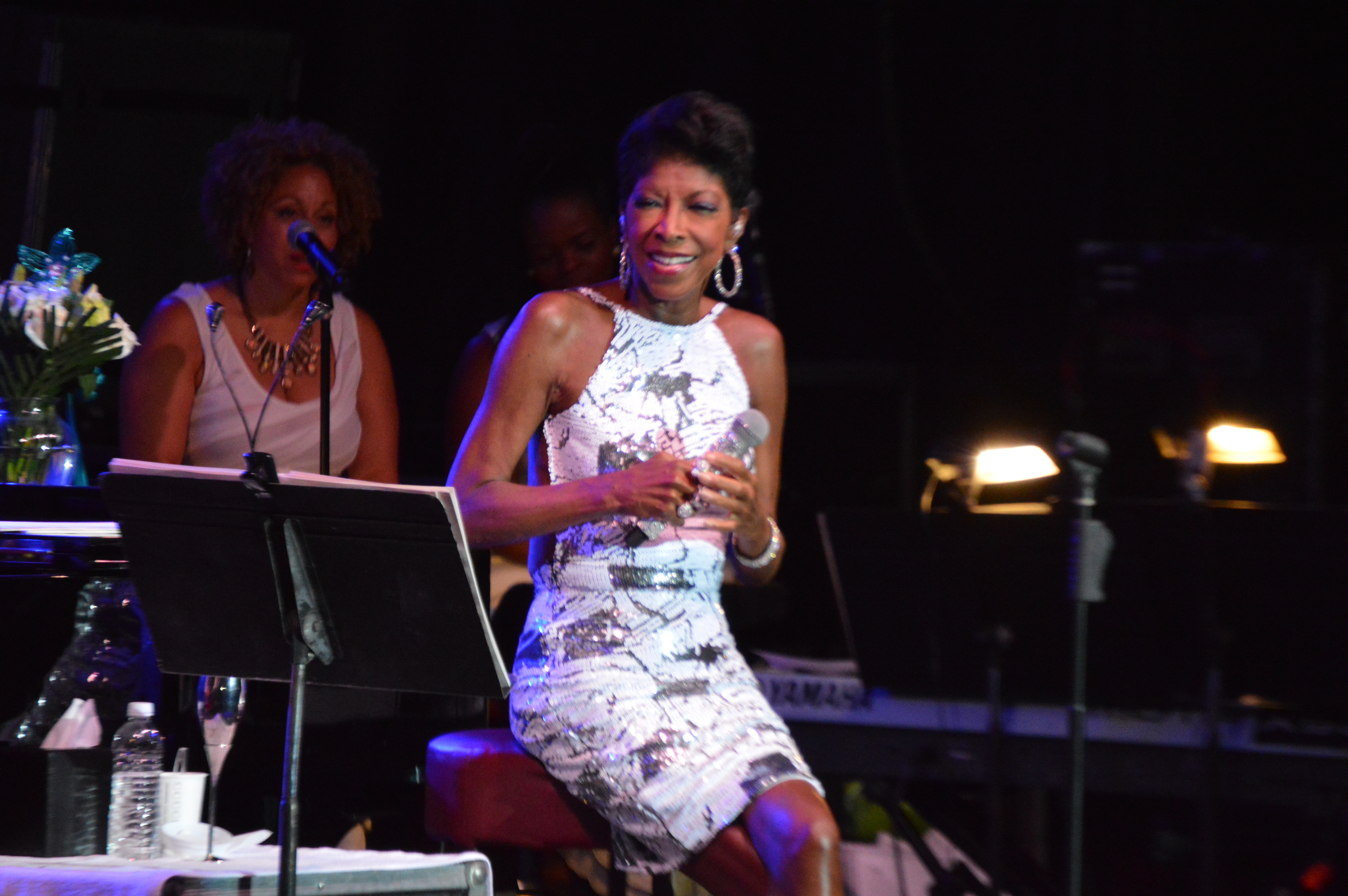 Cole has performed at Richmond Jazz Festival in August.

Although her cause of death was not yet known, Cole had been diagnosed with Hepatitis C in 2008, “likely the result of her drug use many decades ago,” her Facebook page states.

The diagnosis came while she recorded “Still Unforgettable,” and led to her receiving extensive chemotherapy treatment and receiving dialysis three times a week for her failing kidneys.

In 2009, Cole underwent kidney transplant surgery as a Los Angeles hospital, according to her Facebook page.