Officers confirmed the body of Bonnie Bates was inside her car when it was pulled from the water at Deep Bottom Park Sunday afternoon.

It was a heartbreaking outcome as family members watched  Bates’ car being towed away Sunday evening.

Police said they do not suspect foul play. In fact, police said they have suspected Bates' body was at the location since Christmas Eve when she called 911 saying she was going to drive into the water.

However, police said they could not perform a search that night because of the storm.

As some question why it took three days to find Bates, officers said Sunday was the best opportunity to get back out to Deep Bottom Park to find bates.

Crews had been at the park since 9 a.m. before the car was found with Bates inside.

Since her disappearance, Bates' picture and information had been shared on social media.

Bates' son Brandon said his mom seemed fine Thursday evening when she dropped him off in Varina. Bates, 48, has not been seen by her family since. She did not contact her son and daughter on Christmas, which had Brandon, 30, particularly worried.

"It is not like her not to reach out on Christmas," he said. 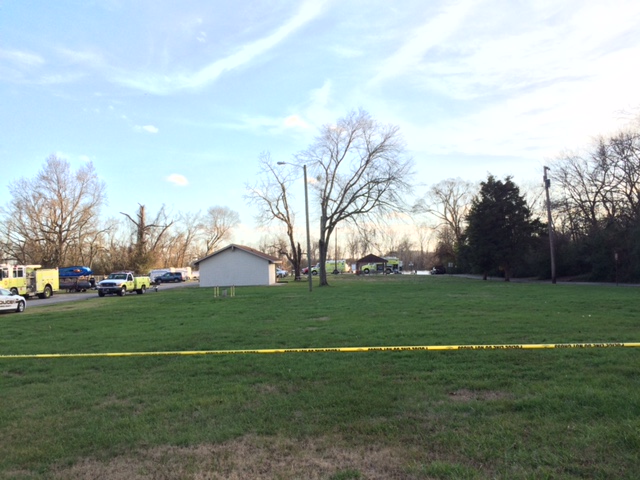