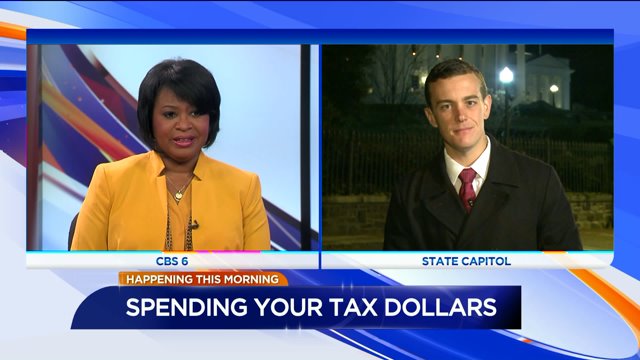 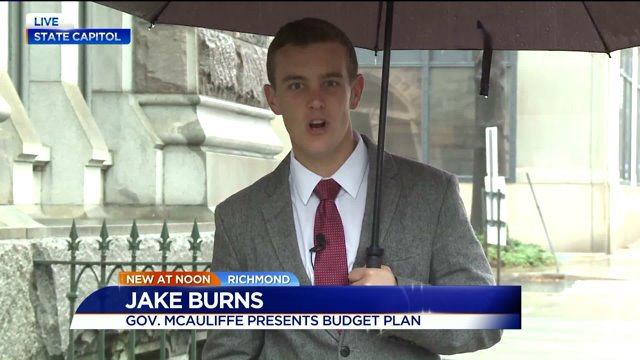 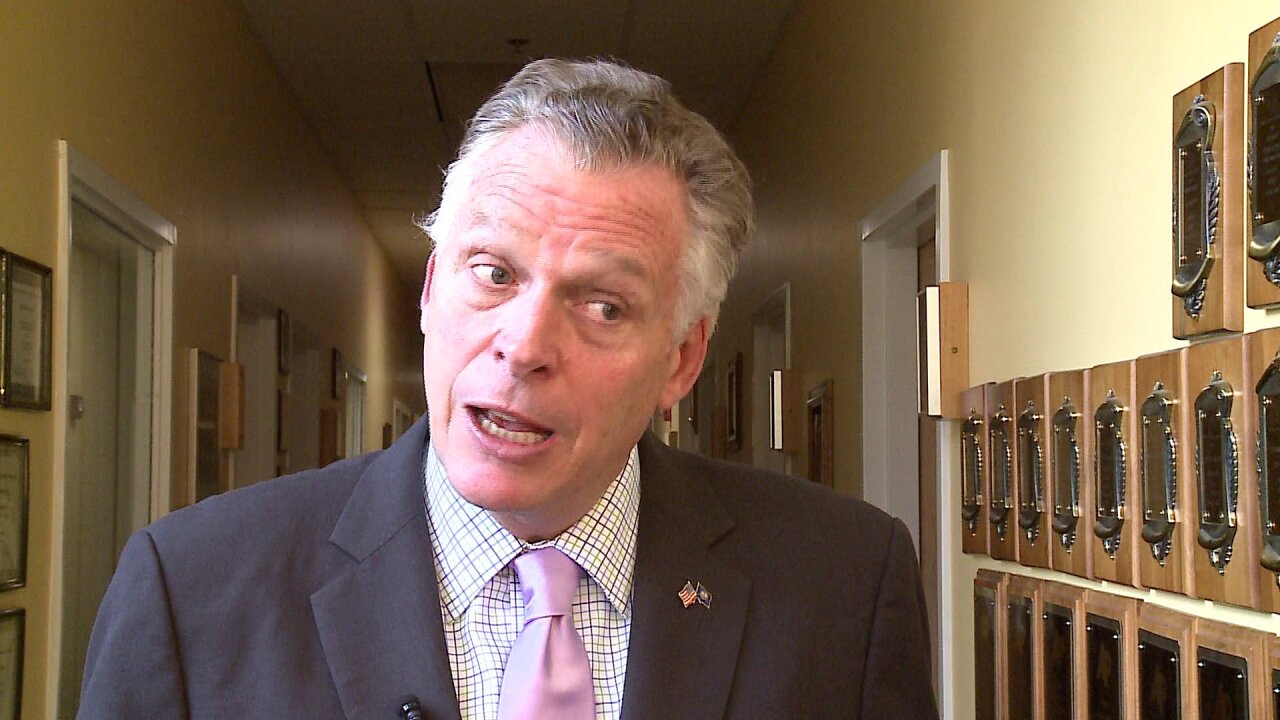 RICHMOND, Va - Virginia Governor Terry McAuliffe made a "historic" proposal Thursday, becoming the first governor in history to propose a more than $100 billion state budget.  McAuliffe said the economy is on the uptick, unemployment claims are their lowest in 41 years, and the state ended FY2015 with a surplus.

"This budget is a measure of our growing economic strength, but it is also a structurally sound commitment to prudent fiscal policy," McAuliffe said.  "This budget is truly a historic document."

The Governor had announced several budget priorities over the past few weeks that were included in his proposal:

Response to McAuliffe's proposal was mostly measured following the announcement.

However, the McAuliffe administration included Medicaid expansion in budget projections used to formulate this proposal.  His budget projected $157 million in savings over two years if Virginia accepts federal funding to expand the health insurance program for low-income residents of the state.  Those savings would be used to give Virginia businesses and taxpayers $105.7 million of income tax relief over the same period.

"I remain convinced that this action is necessary and inevitable. However, if you choose to leave this money on the table, there are many other positive initiatives that we can accomplish together for the good of the Commonwealth," McAuliffe said.

For several years, state Republicans and Democrats have clashed over whether Virginia should accept federal money to expand Medicaid under the Affordable Care Act, known as Obamacare.  So far, the legislator has blocked McAuliffe's attempts to expand the program here.

John Whitbeck, chair of the Republican Party of Virginia released a statement following the release of McAuliffe's proposal.

"Governor McAuliffe's continued insistence on expanding Obamacare in Virginia is short sighted at best, and economic malpractice at worst. In state after state, costs have exceeded expectations. The fact that Governor McAuliffe is willing to make funding for critical services such as education compete with an unreformed, out-of-control Medicaid program is unconscionable," said Whitbeck.

After the speech, conservative leadership cautioned that Governor's proposals may go too far.

"Is our strategic plan acatually going to move this economy forward, or is this just a wish list for Governor McAuliffe," said Kirk Cox (R - Henrico) about the Governor's proposal.  "He does have some good things in there, I want to be fair."

"2016 could be a tough, tough year for the country.  I think it's unrealistic.  That's why I like the way our people put our budget together; it's very conservative," said William Howell (R - Fredericksburg), Speaker of the  House of Delegates.

Lawmakers on both sides of the aisle hinted they can work with each other to come to a budget consensus.

Virginia's budget bill is a fluid document until it is signed by the Governor.  The General Assembly will review the Governor's proposal throughout their 2016 session, which begins in January.