Why you are — genetically speaking — what you eat

Millions of people have become more conscious eaters, paying close attention to what they put into their mouths. Compared to unconscious eaters — those who keep fast-food chains prospering and indulge in processed foods loaded with excess sugar and fat — conscious eaters are more and more aware that every bite of food creates positive or negative responses in the body.

Genes can take conscious eating to a new level. Instead of measuring calories, vitamins, fats, proteins and carbohydrates, a genetic diet goes directly to the body’s responses in a way that was unknown a few decades ago. Once you realize that your entire life has been a conversation between your lifestyle and your genes, you’ll never eat the same way again. This is the big news. Far from being locked away in isolation, fixed and unchanging, our genes respond to how we live our lives.

Let’s say you eat a banana. As it gets processed in your stomach and intestinal tract, here are the key steps in the conversation you are having with your body: The banana gets broken down into its component nutrients. These nutrients cause reactions in thousands of species of bacteria in your gut, known collectively as the microbiome. Some nutrients pass through the walls of the intestine to enter the bloodstream and when any nutrient reaches a cell, it creates a potential response in genetic activity. Meanwhile, undigested parts of the banana, particularly fiber, serve to nourish the microbiome even though your body doesn’t digest them. And nourished cells send messages to the brain, some of which trigger what you want to eat next, along with when you eat and how much.

Even though this whole back-and-forth takes place chemically, it’s a genuine conversation. Every cell is eavesdropping on all the messages going to and from every other cell, and the way the cell pays attention is by changing its own chemical profile, as controlled by its genes. 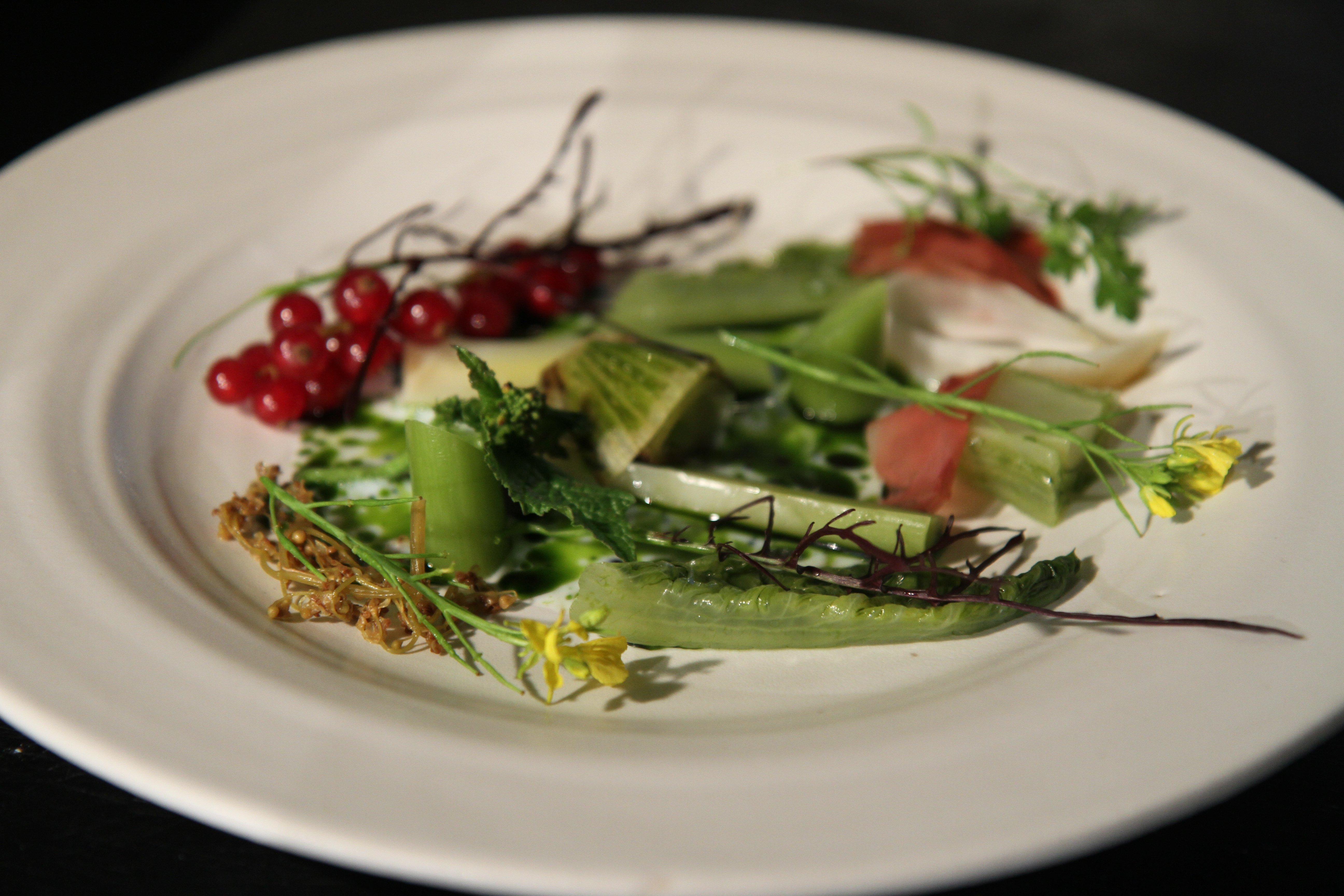 The new genetics has made lifestyle choices a prime aspect of every cell’s dynamic, fluid, ever-shifting responses. Diet is only one aspect, but it’s tied in with emotions (which is why so many people eat to comfort themselves), hormonal balance (which overeating can throw out of whack), exercise, sleep rhythms and much more.

If you understand this conversation, well-being can become something both holistic and under your control.

Take just one aspect of your health: inflammation. Medicine has long been puzzled by this natural part of the healing response by which wounded or diseased areas get extra blood and oxygen. Healing requires inflammation a great deal of the time. At the same time, however, inflamed tissues often bring pain, and if inflammation goes too far, it can have drastic negative effects. It’s now thought that low-level chronic inflammation, the kind you can’t see and would probably ignore, may play a key role in a wide range of chronic disorders, including heart disease, diabetes, obesity and cancer.

If you combine this insight with the discovery that the intestines play a vital role in low-level inflammation, there’s a powerful incentive to counter inflammation through diet. One finding, for example, revealed that eating a typical fast food breakfast high in fat and calories caused five inflammatory markers to steeply increase in the bloodstream, while at the same time, drinking a glass of orange juice served to block the inflammatory effect.

We therefore place special importance on an anti-inflammatory diet, which may revolutionize how conscious eating works. Reducing this one factor could have wide-ranging effects on everything the body does and make a critical difference in immunity, aging, sleep and weight control.

There are essentially two parts of an effective anti-inflammation approach: First you pay attention to the foods you choose, second you nourish your microbiome so it becomes your ally in combating inflammation during the digestive process.

There is much to learn about the genetic profile of the hundreds and thousands of micro-organisms that inhabit the body. The main point seems to be clear, however. These added genomes are a natural part of us, not invaders or aliens. The human genome has evolved alongside our microscopic partners for millions of years. Therefore, keeping a healthy microbiome, particularly in the intestinal tract, is potentially one of the most important factors in lifelong well-being.

Because the microbiome is constantly shifting, and given major differences in the intestinal flora of cultures around the world, it’s not yet clear how best to encourage and maintain a healthy microbiome. Adding probiotics to your diet — these are additional micro-organisms taken as a supplement — has become a trend, especially in foods like active yogurt. Not much research has been done on the lasting benefits of probiotics, and although we see no harm in taking them, what seems more important are so-called prebiotics, the fibers in natural, whole foods that sustain our gut bacteria.

As explained succinctly in a post at nutritionfacts.org, “The total surface area of our gut is about 3,000 square feet, counting all the little folds, larger than a tennis court. Yet, only a single layer of cells separates our inner core from the outer chaos. The primary fuel that keeps this critical cell layer alive is a short chain fatty acid called butyrate, which our good bacteria make from the fiber we eat. We feed the good bacteria in our gut, and they feed us right back.”

As with so much else about the microbiome, the exact function of prebiotics isn’t yet understood, but the rule of thumb is variety. Use sources of fiber from whole vegetables and fruits, whole grains and nuts. Avoid consumption of white foods: processed rice, wheat and sugar are prime examples. In the refining process these foods have lost almost all their fiber and micronutrients, which are contained primarily in the covering (husk) and germ of seeds in their whole state, along with the molasses that’s removed to arrive at white sugar.

A natural whole-foods diet makes it unnecessary to add fiber supplements for the vast majority of people. Also, one must be careful about rough fiber like bran that can irritate the intestinal wall. In case of chronic indigestion, irritable bowel, constipation, diarrhea, etc., a doctor’s advice is needed before treating yourself with extra fiber or in any way drastically altering your diet.

Dr. Deepak Chopra is founder of The Chopra Foundation and co-founder of The Chopra Center for Wellbeing and is board certified in internal medicine, endocrinology and metabolism. He is the co-author with Rudolph Tanzi of “Super Genes.” Rudolph E. Tanzi is the Joseph P. and Rose F. Kennedy Professor at Harvard University and Massachusetts General Hospital.