RICHMOND, Va. — If you’ve visited some of the Virginia Department of Alcoholic Beverage Control’s new premier stores, you weren’t the only one who came away impressed. Virginia ABC won StateWays magazine’s award for Control States Best Practices, leading the alcohol beverage industry in the areas of retail, education, enforcement and technology.

StateWays magazine is a national alcoholic beverage magazine strictly devoted to the issues and subjects that affect the Control State System. In honor of the award, six Virginia ABC employees was featured on the cover of the November/December issue of the magazine. For more on the issue click here.

The judges of the award is made up of the editorial staff of the magazine.

“Choosing the Virginia ABC as the overall winner was an easy decision—the agency has long been a leader in retailing, technology, education and enforcement,” said StateWays Editor Jeremy Nedelka. “The agency’s premier stores sealed the win for Virginia—the store’s layout, design, function and overall concept is something every retailer should emulate.”

Since March of 2014, Virginia ABC has opened premier stores in Williamsburg, Leesburg, Virginia Beach, and most recently Short Pump. Virginia ABC held a grand opening on Dec. 2 for their newest store, located at 3450 Pump Road in Henrico County. This location is among the largest in the commonwealth, encompassing 6,000 square feet. 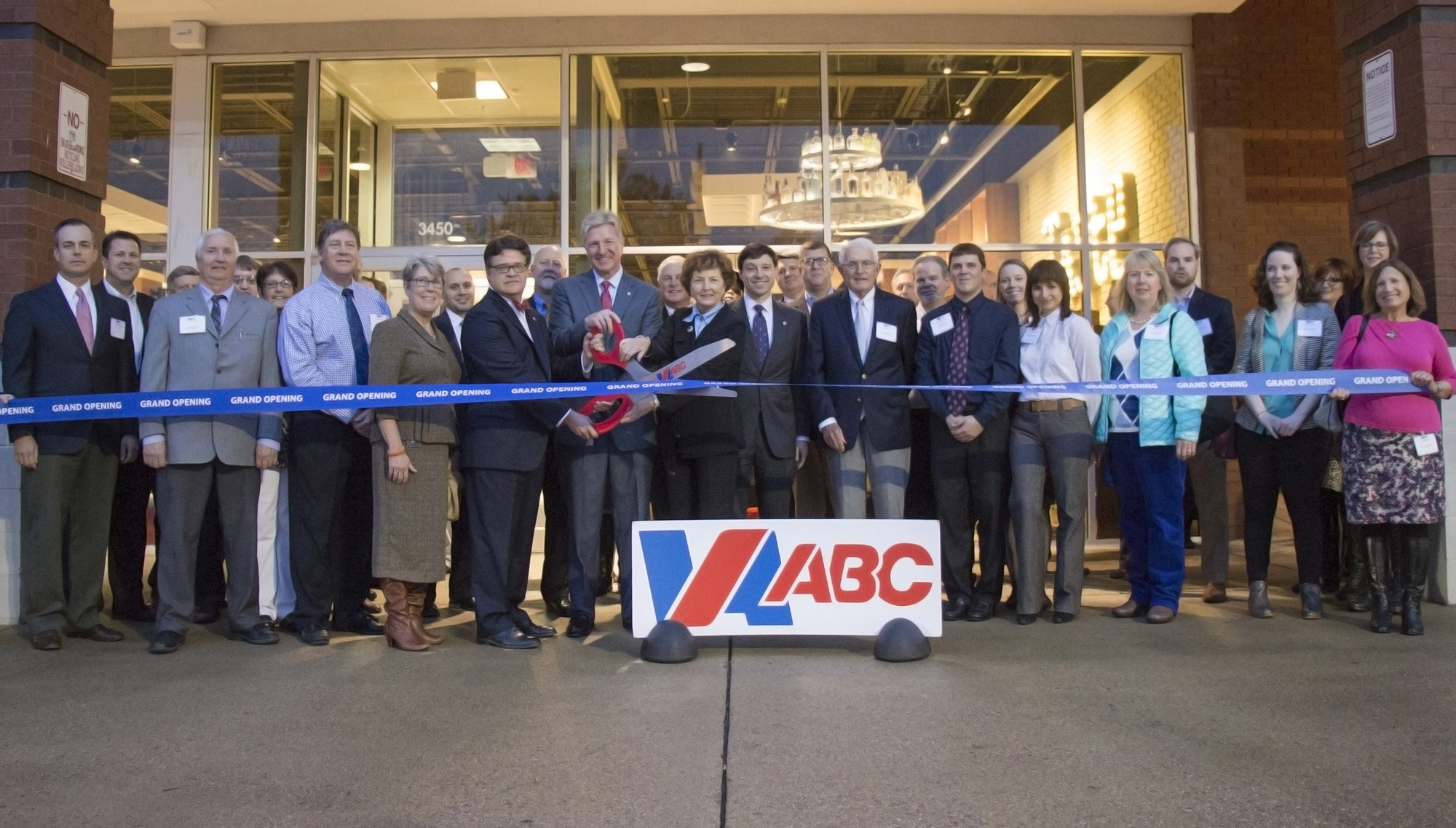 Virginia ABC entered the StateWays competition in September, in addition to highlighting the opening of the premier stores, they featured their redesigned, mobile-optimized website with online ordering capabilities; the Youth Alcohol and Drug Abuse Prevention Project week-long conference; and a campaign to prevent restaurants from serving intoxicated patrons in an effort to reduce alcohol-related crashes.

“I am pleased that our extraordinary state employees at the Virginia Department of Alcoholic Beverage Control have received this well-deserved award,” said Governor Terry McAuliffe in a press release. “Our employees are always seeking better ways to build a new Virginia economy by serving our customers and taxpayers through innovative ideas, cutting edge technology and superior service. This award is a reminder of the many and varied tasks assigned to this one state agency, covering everything from education to enforcement to retail sales. This recognition would not be possible without the combined work of every individual, and I congratulate everyone for a job well done.”

Operating 353 state stores, Virginia ABC is a major source of revenue for the commonwealth, contributing more than $1.8 billion to the general fund in the last five years.