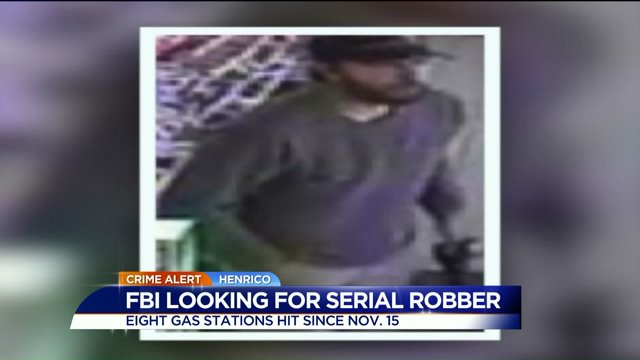 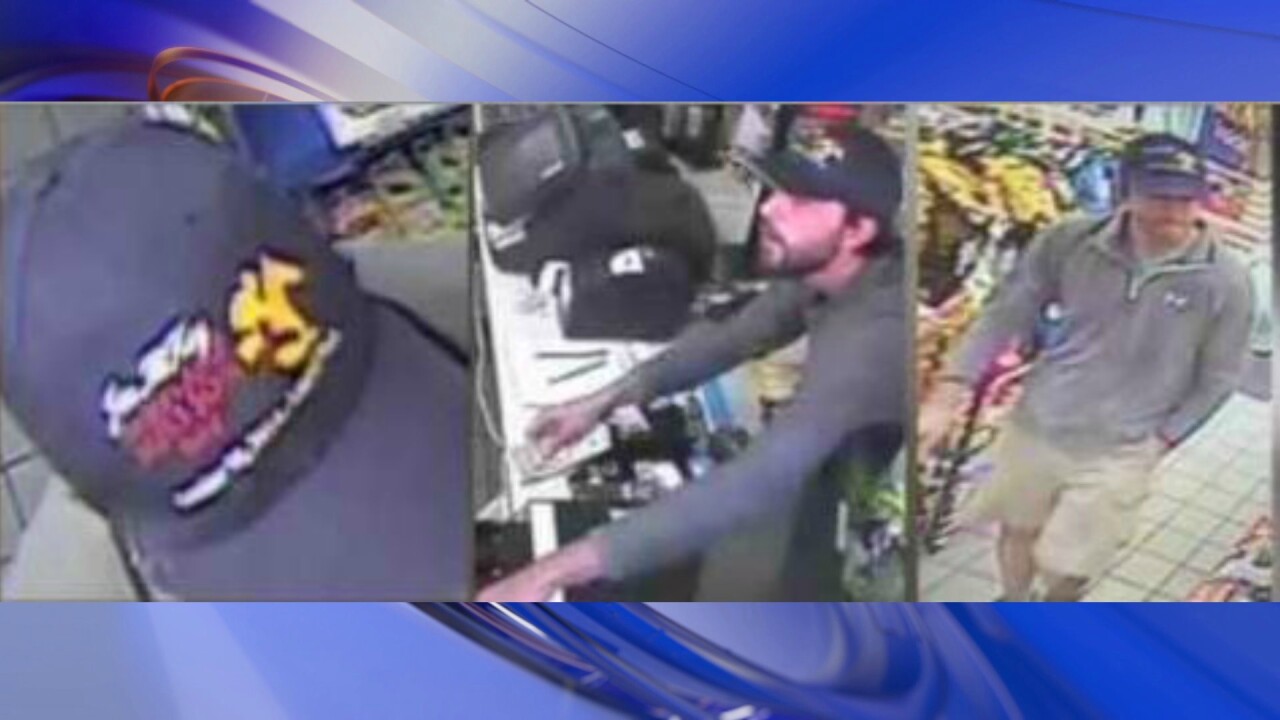 HENRICO COUNTY, Va. -- The FBI is seeking help in identifying a man wanted in eight armed robberies at area gas stations. The man's convenience store robbery spree started November 15. He has hit stores in Fairfax, Arlington, Woodford, Falls Church, Richmond, and Washington D.C.. One of his latest robberies happened December 1 at a Shell station on Parham Road in Henrico County.

During that robbery, the man made a purchase, then pulled out a gun and reached across the counter to pull cash from the register, police said. He is described as a white male with facial hair, between 30 to 40 years old, and approximately 6 foot tall with a thin build.

CBS 6 legal analyst Todd Stone says under the Hobbs Act, the Feds can get mandatory prison time just for the weapons alone, when the suspect is captured.

"If the government can prove somebody brandished a firearm in the commission of a robbery that is a Hobbs Act crime, then it's a seven-year mandatory sentence and the judge's hands are tied," Stone said.

The FBI is offering a reward of up to $5,000 for information that leads to the identification, arrest and conviction of the suspect. He is considered armed and dangerous.