WARNING: This story contains material that some viewers may find disturbing due to its graphic content. Reader discretion is advised.

KANSAS CITY -– Authorities believe a man beat his son to death and then fed his body to pigs in Kansas City, sources close with the investigation tell KCTV.

Michael A. Jones, 44, is being held in jail on a $10 million bond on charges of aggravated assault with a firearm, aggravated battery, and child abuse.

Police showed up at Jones’ home on Wednesday after receiving a report that Jones attacked his wife and fired a gun at her. According to KCTV, during the investigation someone told police to check for a 7-year-old boy’s decomposed body. Police obtained a search warrant and found human remains in the barn. 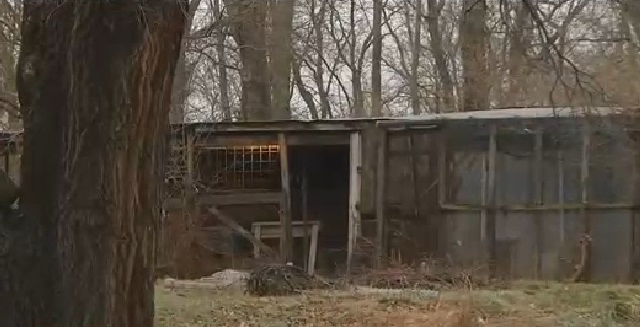 A former babysitter told police that eight children, ranging from ages one to 11-years-old, lived inside the home in deplorable conditions.

“For all those girls to have to witness what their brother went through and to carry the burden that something happened to their brother is horrible,” the former babysitter told KCTV.

A police source said investigators fear the remains are the result of the child being fed to pigs after being beaten to death.