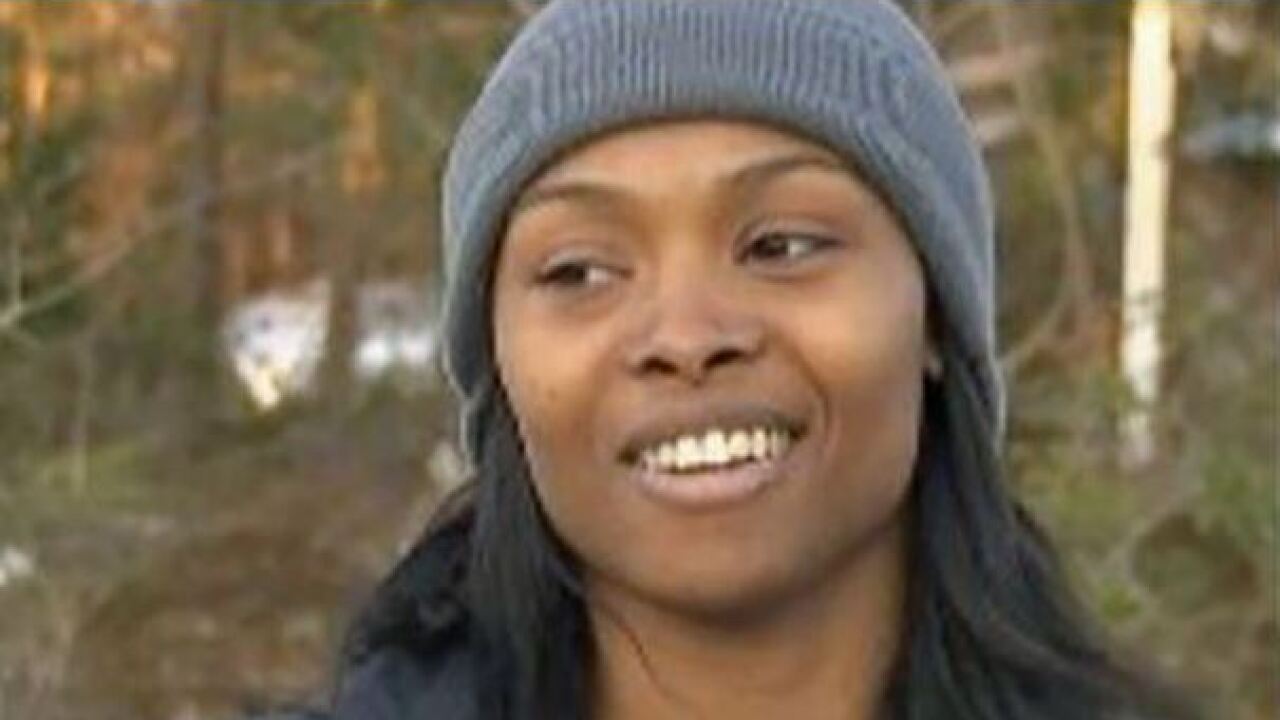 “The first thing she promised was to tithe – or give a tenth of her winnings to charity,” according to a prepared statement from Ruth Sheehan with the Francis Law Firm, who represents Holmes. Before she won the lottery, the mother had worked at Walmart and McDonald’s.

“Everything is for them. All the struggles that I went through it was all for them,” Holmes said about her children in an interview with WECT  following her lottery win.”I just want them to understand that money doesn’t change you. It can help you. They don’t have to worry about that. They can go to college, on me. And they don’t have to worry about nothing. I’m glad I can do that for them.”