This man hopes to give away $20,000 in Christmas toys to needy children

CHESTERFIELD COUNTY, Va. -- Bill Jones has taken the season of giving to an entirely new level. The 72-year-old veteran lives, eats, breathes and sleeps Christmas. Like Santa Claus, Jones delivers toys and games to hundreds of children whose families have a hard time making ends meet.

Since 1985, Jones has organized an annual toy giveaway for hundreds of children in need.

"I’m not a kid, but I look forward to Christmas every year."

"I’m not a kid, but I look forward to Christmas every year," Jones said. "It is one of the biggest joys in my life."

There will be more toys to share this Christmas 2015, if Jones has his way

"Money is nothing but a piece of paper," Jones, who works as a warehouse manager when he is not playing Santa, said. "You see a lot of happiness right there in their faces. And a lot of joy."

He has a lot of channels to work through this Christmas 2015, with multiple events planned.  Jones plans to work with 17 churches, as well as Chesterfield Head Start and Place of Miracles, to find needy children in Chesterfield and South Richmond. 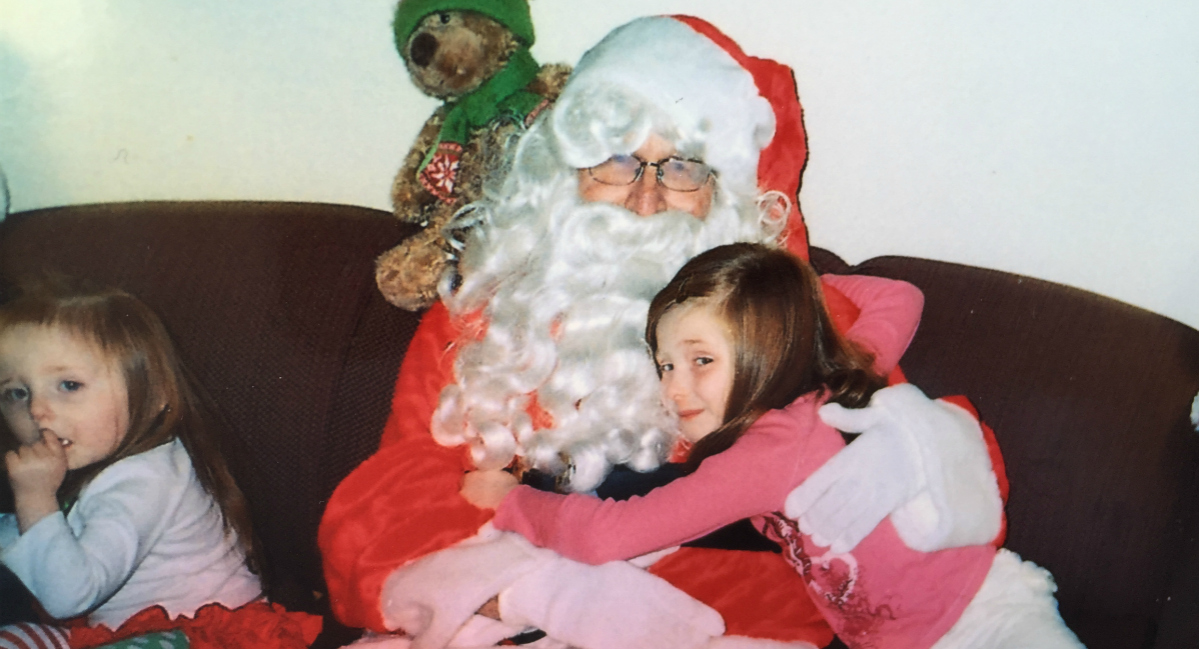 He will deliver toys and gifts to the families who are staying at The Richmond Fisher House,  McGuire Veterans Medical Center and children at VCU Medical Center.

There will also be a day where he delivers toys and gifts to the families of servers at a restaurant in Colonial Heights.

Jones turned personal tragedy into an opportunity to give to others

Bill said he opens his heart and wallet to strangers because he does not have family of his own.

Barbi Jackson, benefited from Jones’ kind heart after her home was broken into and her children’s belongings stolen.

"He was very touched by my story. He cried. I cried," Jackson said. "He opened up about three crates full of toys and said pick out toys for my kids."

Jones said he opens his heart and wallet to strangers because he does not have family of his own.

He lost his fiancé and baby in a car crash 50 years ago.

"It hurt a great deal. Christmas isn’t really a happy time because I spend it by myself all of the time," he said.

Jones tried to escape the hurt joining the Marines and serving in Vietnam.

The veteran returned on a mission, to heal his pain by giving back.

"I could have been mad and bitter, but I decided to turn it around and do something positive with it," Jones said. "These kids mean more to me than anything in the world. I’ve never had this much happiness in all of my life."

If people want to donate to the non-profit or want information about Bill's Christmas giveaway,  they can contact  804-201-4553.