Man exposes himself to two children in video chat app 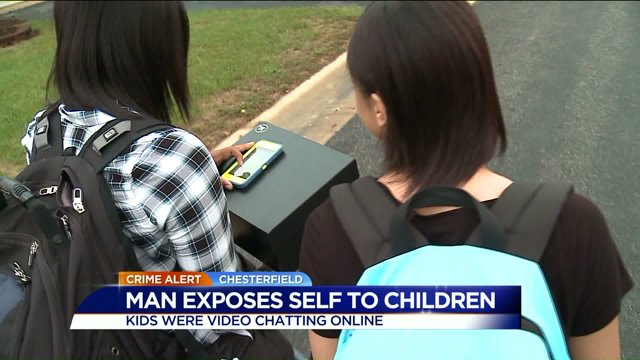 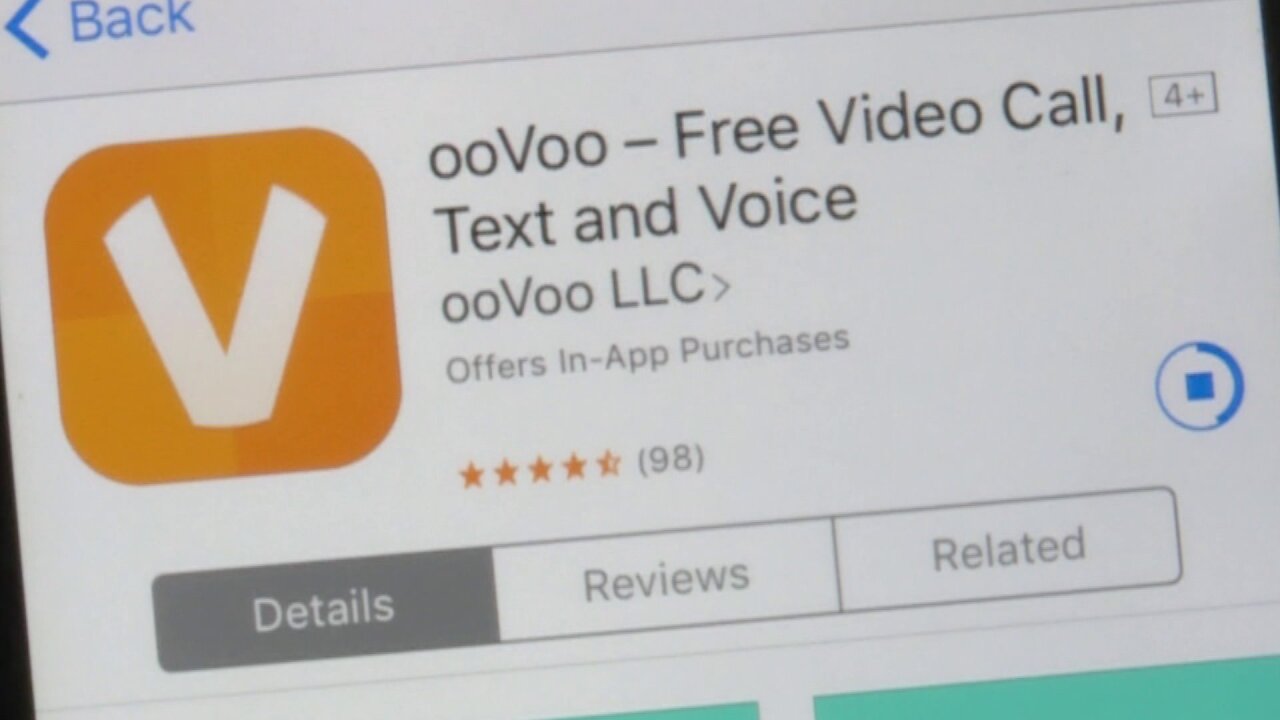 CHESTERFIELD COUNTY, Va. -- Police say a man exposed himself to two children in Chesterfield, but at least one of the victims was inside their own home when it happened. The kids were on a video chat app called ooVoo.

Parent, Fonda Thigpen, said she is especially careful when it comes to what her daughter does on a cell phone. She said she knows in today's world, there are thousands of apps at anyone's fingertips.

"You need to pay more attention to what your kids are doing because it's crazy out here," said Thigpen.

On Friday, Chesterfield Police said children between the ages of 11 and 12 were video chatting on the app. Minutes later, a man they had never seen before entered the chat and exposed himself to the children.

"That's crazy, you have to be careful," said Thigpen

Police don't have a suspect in the case and aren't even certain where he lives, but they're still investigating.

"I think parents need to be really hands on and they need to know exactly what apps the kids are using," said Messner.

He added that parents can keep an eye on their children by having their account control exactly what is downloaded to their child's phone.

"The moment you have live video and you have a chat roulette, there's no control, so things can happen," said Messner.