RICHMOND, Va. -- Police are asking for the public's help to locate a "vehicle of interest" after a woman's body was found in the woods near her apartment complex earlier this week on the city's Southside.

When officers arrived, they discovered the body of 33-year-old Ashley Davis, of the 1000 block of Finchley Place, in a wooded area across from her apartment building.

"For at least an hour prior to the homicide, a 2000-2006 Chevrolet Suburban or Tahoe with a roof rack and tinted windows was parked on or near Finchley Place," Richmond police said. "It is described as being light in color, possibly tan or champagne."

Police, who do not think the SUV belongs to someone who lives at the apartment complex, said that vehicle was last seen leaving St. John’s Woods on the morning of the murder. 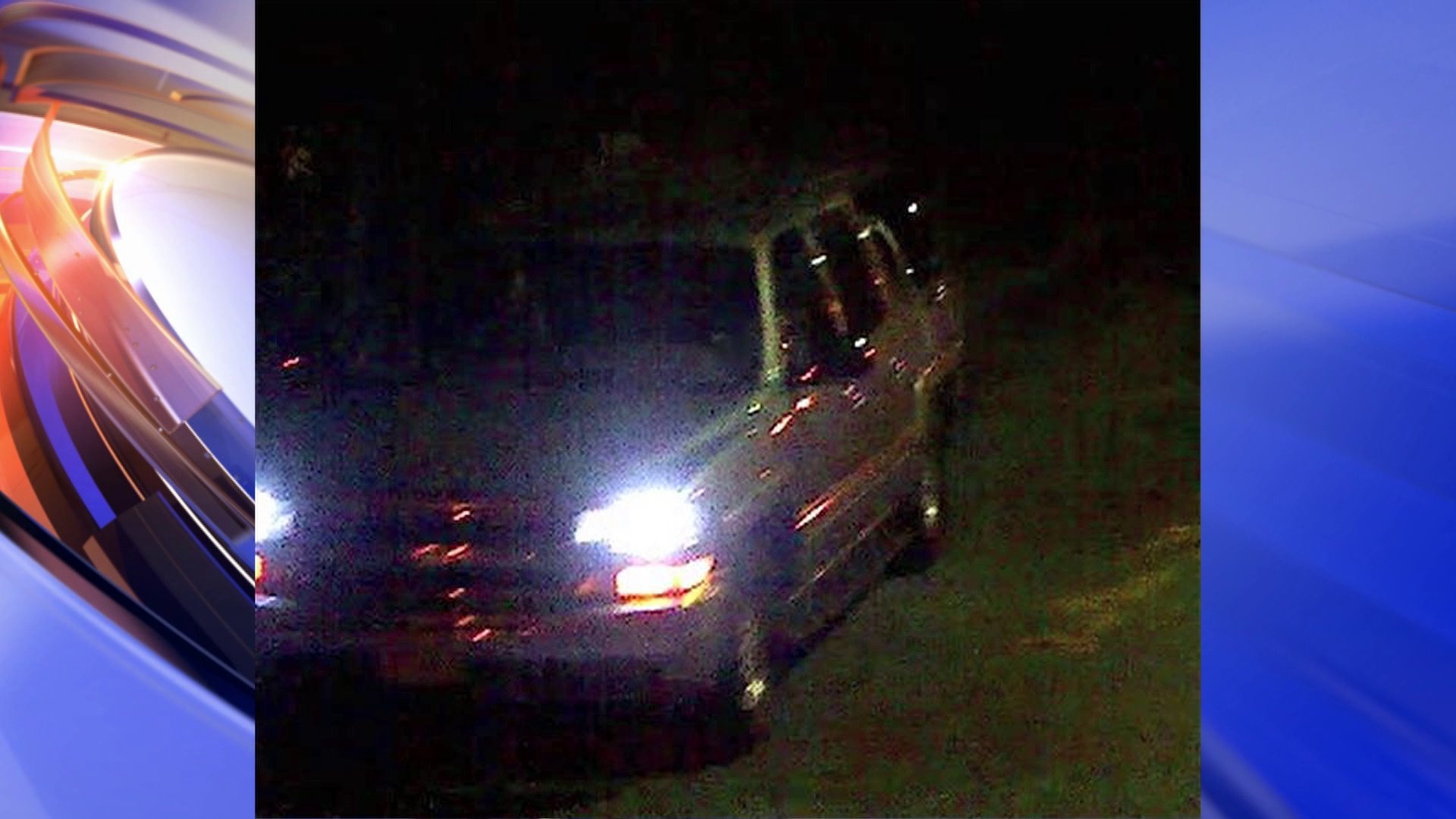