HENRICO COUNTY, Va. -- A burning candle sparked a house fire along the 4900 block of Wythe Avenue, off Monument Avenue, in Henrico Tuesday night. Fire officials said Henrico Fire crews were on scene in six minutes after the fire was reported at about 11:25 p.m.

"First arriving units reported smoke coming from the two story house. Inside units found a small fire in the second-story bedroom. A quick knockdown was made on the fire and the situation was marked under control shortly after," Henrico Fire spokesman Capt. Daniel Rosenbaum said. "The family of three was downstairs at the time of the fire and was alerted to it by a working smoke alarm. They were all able to exit the home and call the fire department." 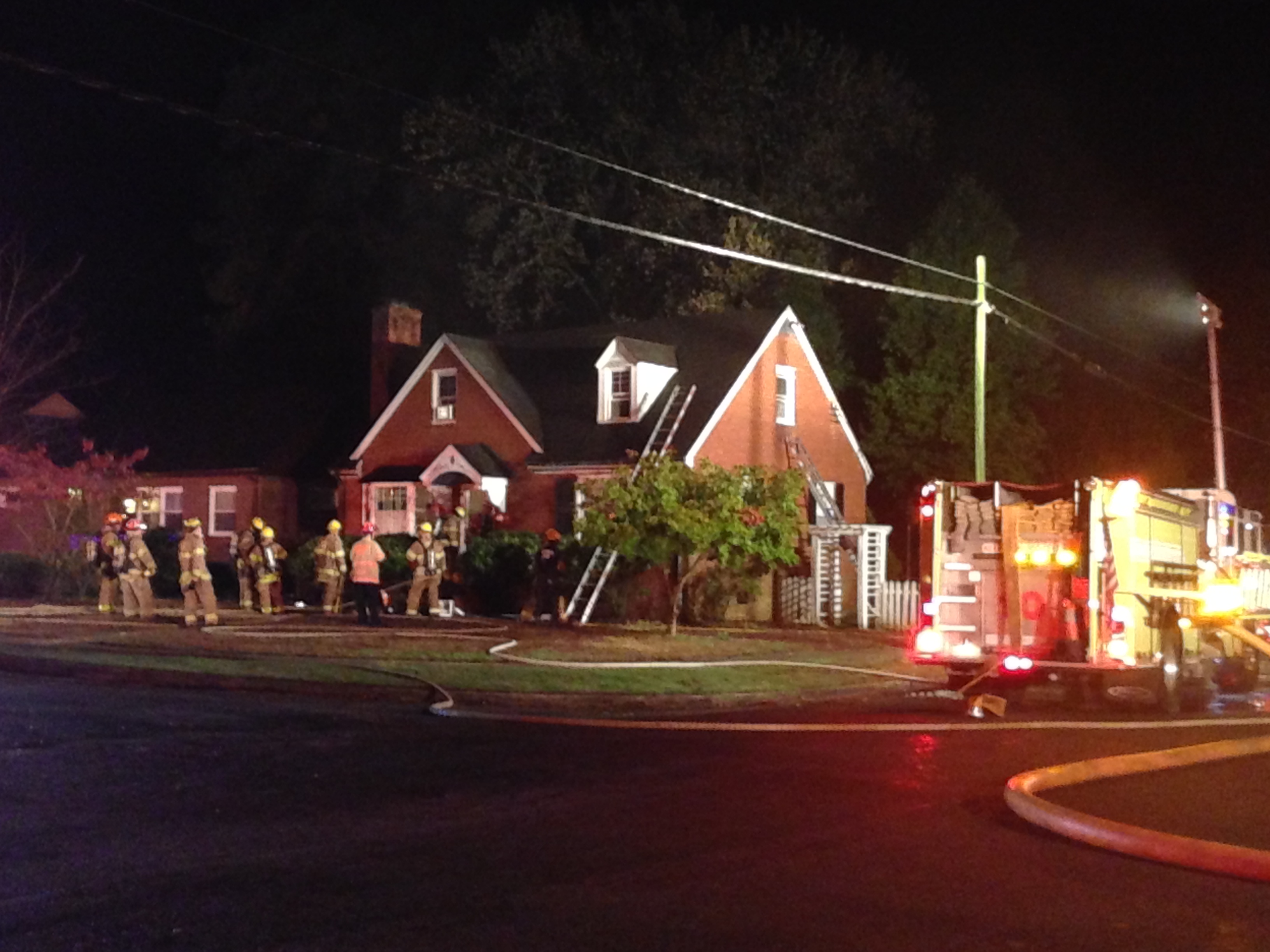 There were no injuries reported due to the fire. The American Red Cross has been called to assist the family.

"The burning candle dripped down and caught a nearby basket of clothes on fire," Rosenbaum added.