RICHMOND, Va. -- A local music teacher and her ensemble are up for a 2015 Grammy award.

Lynelle Ediger-Kordzaia is the director of the locally-based Academy of Music and teaches at Richmond Montessori School.

Ediger and The American Youth Harp Ensemble are under consideration for a 2015 Grammy Award. Ediger is the group’s Artistic Director.

The group includes high school students and ensemble alums including three former Richmond Montessori School students, some of whom have been in the group since they were small children. 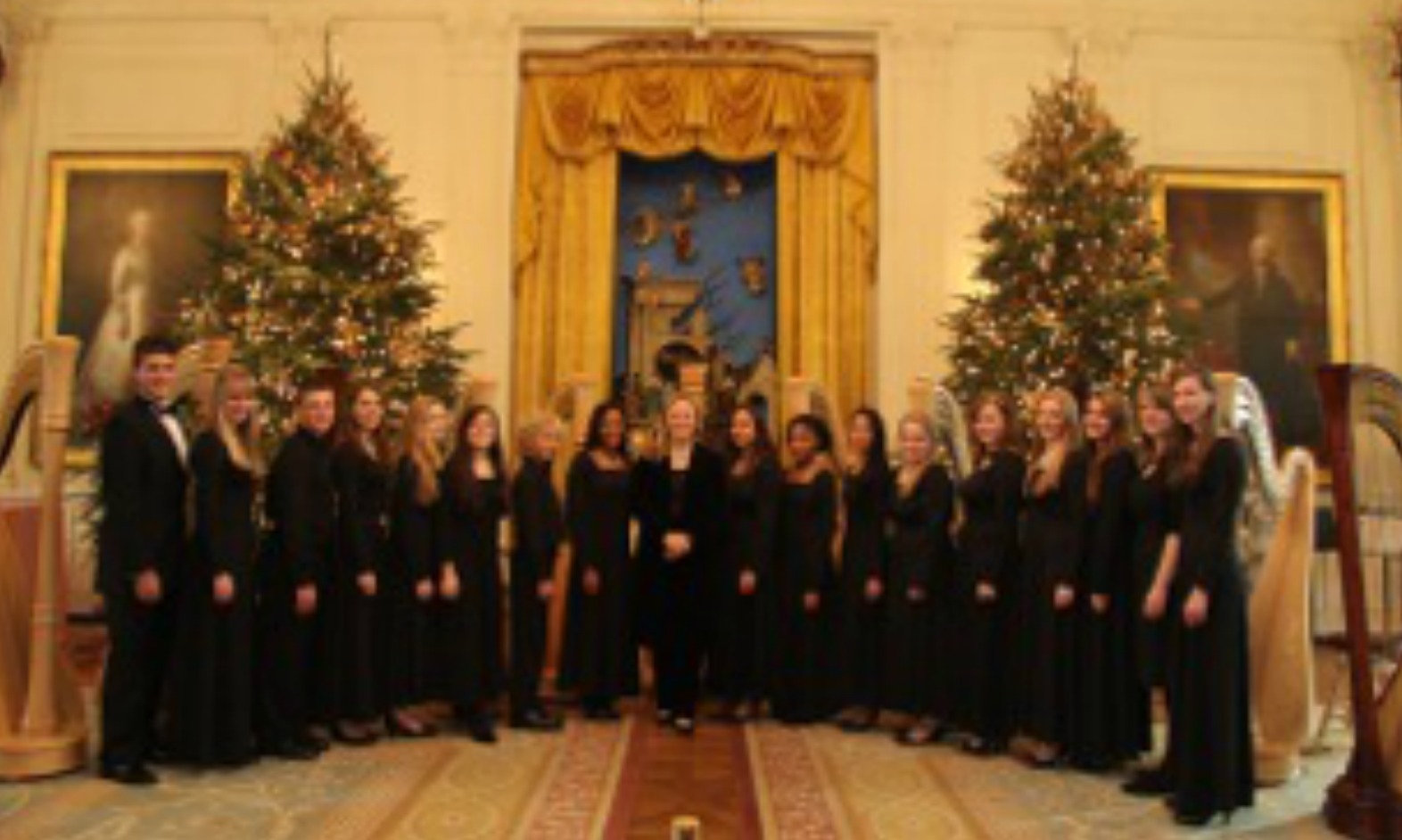 “This has been a culmination of 15 years of extraordinary music making with young musicians. The Grammy would provide wide-spread awareness of their unique musical artistry, especially as the only harp ensemble on the ballot, said Ediger.”

The group is considered one of America’s premier youth harp ensembles with 21 national and international tours, hundreds of performances, recordings, television and radio features on features on CNN, NBC, PBS and NPR affiliate stations.