HENRICO COUNTY, Va. -- Kelly Richardson was on his way to work when he noticed flames shooting from a neighbor's house on Casey Meadows Place, off Meadow Road, in eastern Henrico. Richardson, a military veteran, said his military training kicked in as he ran across the street in an effort to help people who may be trapped in the home.

"I ran across the front lawn to see if anyone was in there," Richardson said. "That's when the flames really started to surround the house." 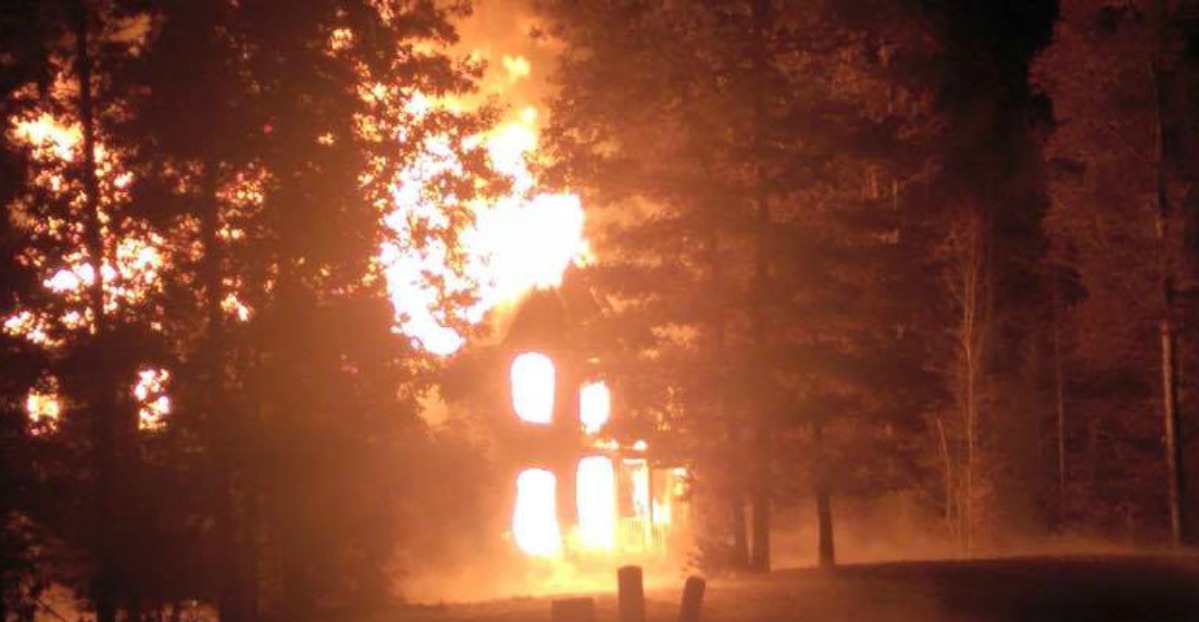 As Richardson backed away from the house, he said he saw there were no cars in the drive way. Henrico Fire officials later said no one was home when the fire started.

Richardson said the people who lived in the home had recently moved in.

"The most important thing was that there were no casualties. This can be replaced, but someone's life can't," he said.

The Henrico Fire’s Fire Marshal’s Office continues its investigation into what sparked the house fire.

"First arriving units were on scene in five minutes and reported a two story brick home fully involved in flames," Henrico Fire spokesman Captain Daniel Rosenbaum said. "Fire crews extinguished the fire with exterior operations due to the amount of fire at the time of their arrival. The fire began moving into the woods towards other homes and was quickly stopped."

The Wednesday morning house fire was first reported at about 5:17 a.m. It was marked under control at 6:21 a.m., Rosenbaum said.

Anyone with information about this fire can email a news tip here. This is a developing story.