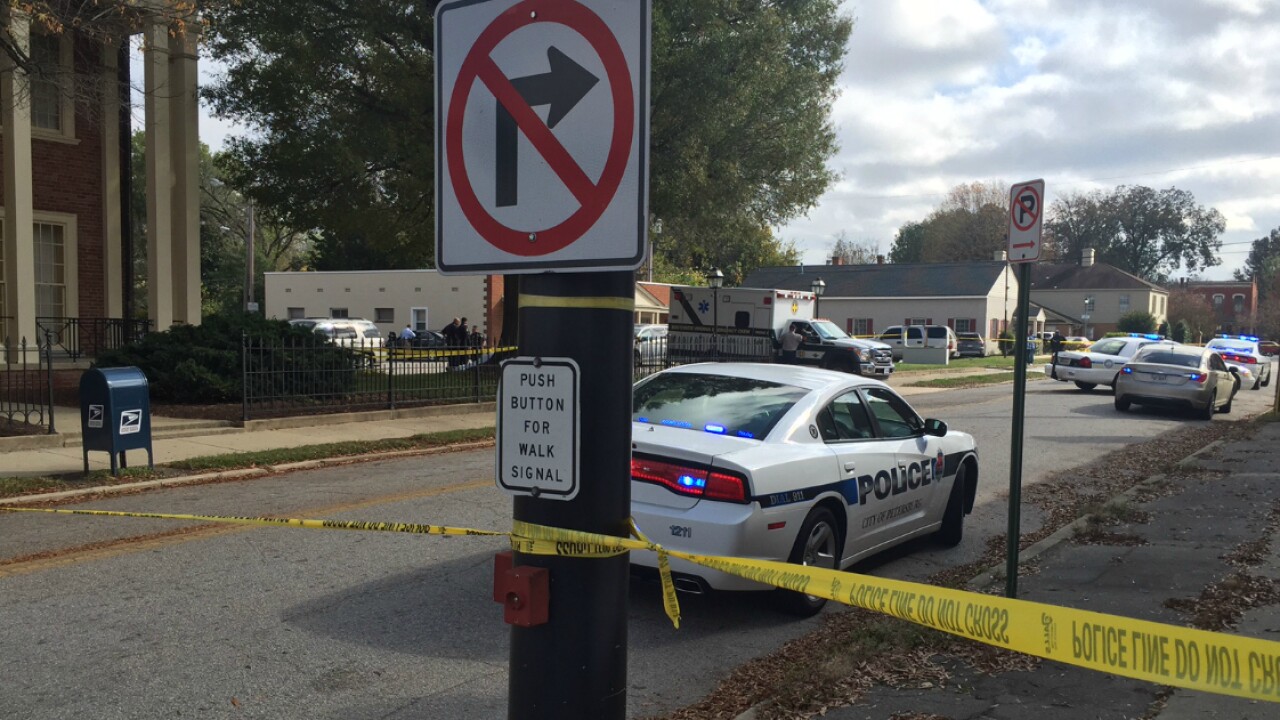 PETERSBURG, Va. — A man walked into JT Morriss & Son Funeral Home in Petersburg Friday afternoon and handed workers a note before he fatally shot himself, sources familiar with the situation told WTVR CBS 6 senior reporter Wayne Covil. The note contained contact information for the man’s next of kin, those sources added. The man’s name has not yet been released.

Police conducted a death investigation at the funeral home, which is located at the intersection of South Adams and East Wythe streets in downtown Petersburg.

“Preliminary investigation indicates that the 70 year old male took his own life,” a Petersburg Police spokeswoman said. “Detectives are in the process of notifying the man’s family who may live in a neighboring jurisdiction to Petersburg. Actual cause of death will be determined by the Virginia medical examiner.”

This is a developing story. Anyone with information about the situation can email a news tip here.