CAROLINE COUNTY, Va. -- Virginia State Police have released the name of the driver who crashed his pickup truck on Interstate 95 south Friday morning and was found suffering from multiple gunshot wounds.

Officials said a trooper found 43-year-old Vernon Huff of Caroline County suffering from multiple gunshot wounds after his truck crashed and overturned at the 102 mile marker in Caroline County around 2:40 a.m.

Officials said Huff's remains were taken to the Office of the Chief Medical Examiner in Richmond for autopsy. 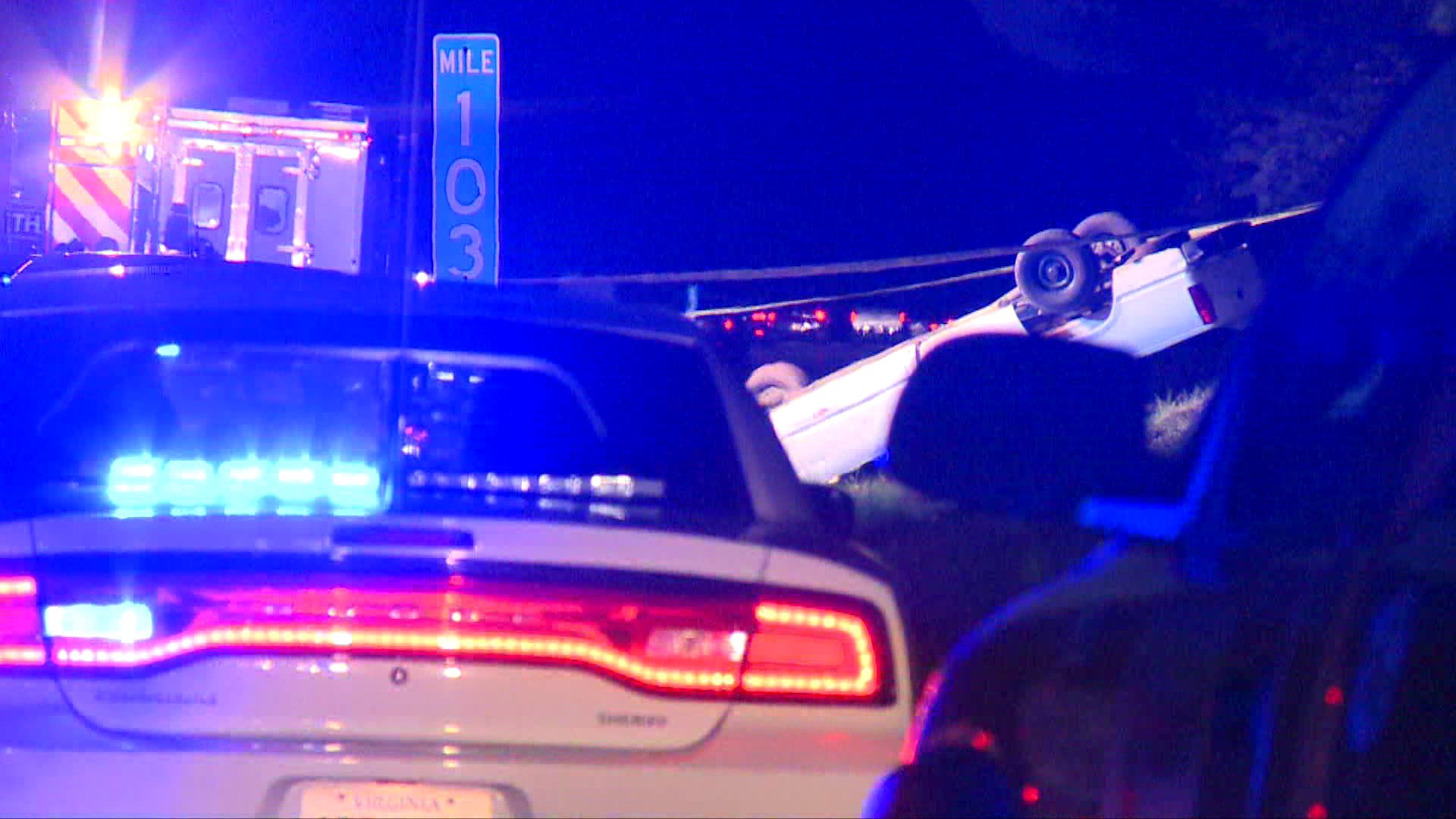 State police worked Friday afternoon to retrace the driver’s movements leading up to the shooting and eventual crash. As a result, southbound I-95 was closed until just before 2:40 p.m.  as the crime scene processing and examination continued.

State police said Friday evening they were still working to retrace Huff’s movements leading up to the shooting, but that all indications point to an "isolated incident" and there does not appear to be a a public safety threat.

If you have information about this incident that could help investigators, call Virginia State Police at 804-553-3445 or #77 on a cell phone, or email questions@vsp.virginia.gov.